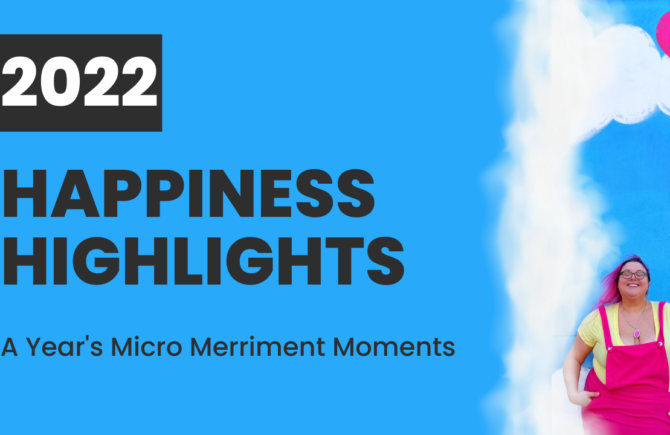 This year was for sucking out the poison.

I was able to realize how much the abusive relationship I was in put a hiatus on everything in my world. Every single time I’ve tried to find an answer for why did this pattern stop, where did this go off the rails, or why isn’t this farther along than it could be at this point? I’ve been able to trace it back to that specific part of my life.

As a result, I had to decide if I was going to say that’s what happened and I’m forever behind, friendless, and fucked up, or am I going to try to fix it with what’s left? So I took a breathe after a lot of screaming, crying, and flashbacks and started to suck out the poison and my pride.

I went on an apology tour. I reached out to as many people as I could who I felt I had hurt in my haze, even if I didn’t want to necessarily rekindle the relationship. I was humbled by how many of my friends were simply there waiting for me.

When you’re in an abusive relationship, it is really hard to get through to the person being abused. If they could see clearly, it wouldn’t be happening in the first place. And as much as you love them, after a while, it becomes really frustrating to hear the same shit over and over again. So often they end up becoming isolated and being loved from afar, which is ultimately what the abuser wants in the first place so they can dig their talons in even deeper. And truly an intervention really doesn’t work most times anyway. The same with drugs. Because of the resentment and relapse. It’s so sticky and complicated.

I can only speak from my own experience, but people stop abusing themselves and letting themselves being abused when they’re ready. There was no amount of coercing or intervening that would have changed my actions at the time. It had to come from me. And finally something snapped in me. I wish it hadn’t taken years. But it did.

And I am so grateful that my friends and family were waiting for me on the other side.

I’ve realized my health, business, friendships, and really every aspect of my life maxed out in that relationship and then began to deteriorate. So this year I’ve accepted that fact and been willing to continue moving forward, one step a day, both with it and in spite of it.

It’s not fucking easy, but it’s happening. And I feel more set up for success than I have in a long time. I forgot myself. I forgot a lot. And I’m ready to remember as much as I can.

1. Everything, Everywhere All At Once
2. Delivery Man
3. The Intern
4. Who Framed Roger Rabbit
5. Big Business

1. Balloons from Yzabelle
2. Furniture, jewelry, suitcases from Mimi
3. Dinosaur bubble gun from Matt
4. Glasses from Janice
5. People sharing photos of my decks and planners in their homes 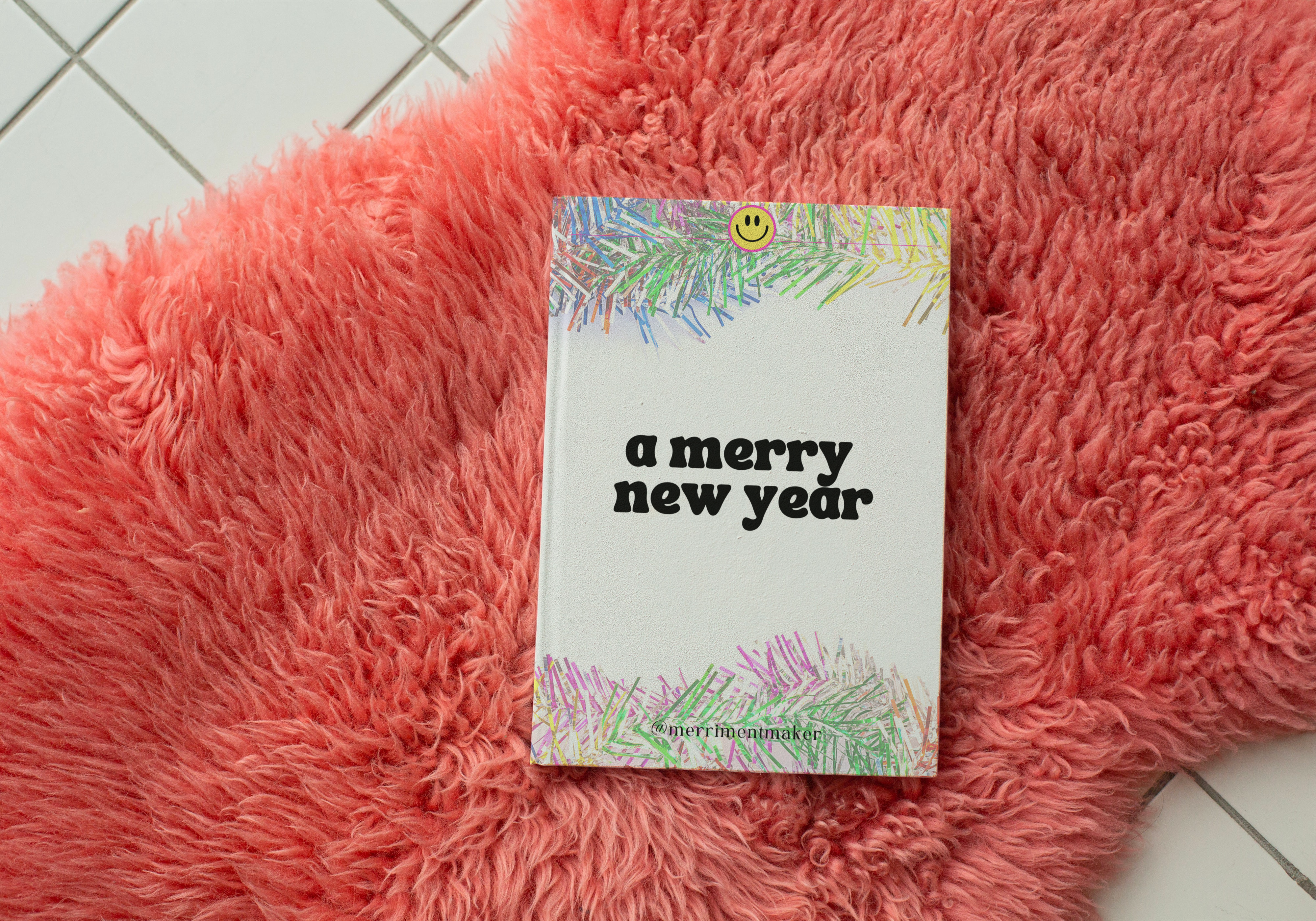 Things I Did For My Home

1. Printed photos and put in rainbow frames
2. Got actual furniture to sit/lay on
3. Cleaned the basement and kept it clean
4. Neon signs and LED candles
5. Big TV

1. Crying at the Van Gogh exhibit
2. Matt hanging up my paper chain and putting the star on the Christmas tree
3. Cleaning up the party with April while the DJ still played
4. Carrying Mitsy around the house in the vintage red purse
5. Dancing ring a round the rosy with Maura and a stranger in front of the museum

1. Children are pretty great (better and better every year); just not to take care of
2. The legal system is worse and more oppressive than I ever imagined
3. There is a word for my beliefs: Pantheism
4. My brother is actually really cool
5. A bunch of small businesses in Baltimore as a result from going out in the world again

1. Dressing well/bright/fun is vital for my role in this world and happiness
2. I have Autism and it’s not only the end of me but the center of me
3. Almost everything I’m scared of is just logistics, and logistics are actually easy
4. I need way more outside and art
5. Everything is magic and nothing is magic

What about you? What did you love about this year or learn about life and yourself? Share below!