Maybe last night you wore a new dress and heels you abandoned well before midnight. Maybe you toasted champagne out of plastic metallic flutes. Maybe you fell asleep before the ball dropped with a plate of cheese next to you on the couch. Maybe you kissed a stranger as the clocks and calendars changed. Maybe you’re hungover. Maybe you never went to sleep. Maybe you’re just now realizing that it’s January. It doesn’t matter. You’re here now.

Time goes on, as they say. It continues on without you, whether you’re ready or not. Whether you’re making the most of your days, or simply waiting for them to pass, the clock keeps ticking. You can refuse to change your calendar or abide by Daylight Savings “rules”, but this gorgeous green globe we’re on keeps spinning in space. The seasons will change, and so will your body. 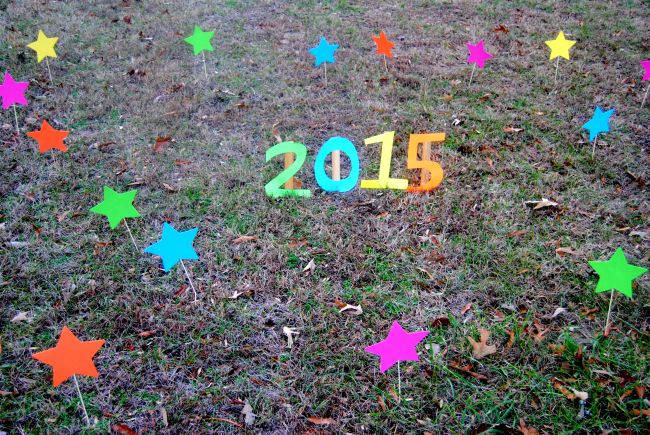 I don’t know if you’re familiar with the term “Saturn Return” in astrological jargon, but my three year process began one week ago. I intend on going more in depth on this topic in the near future, but it’s in perfect congruence with the new year, and I plan on making the absolute most of this year. If time is going to keep going, I don’t want to wish I had done more with my waking hours. I will have no regrets this year in terms of attempt. I’ll make mistakes, sure. I’ll screw up. But I won’t not try. I’m going to say yes, and I’m going to jump in full of naivety and optimism. Life is beautiful if you let it be. 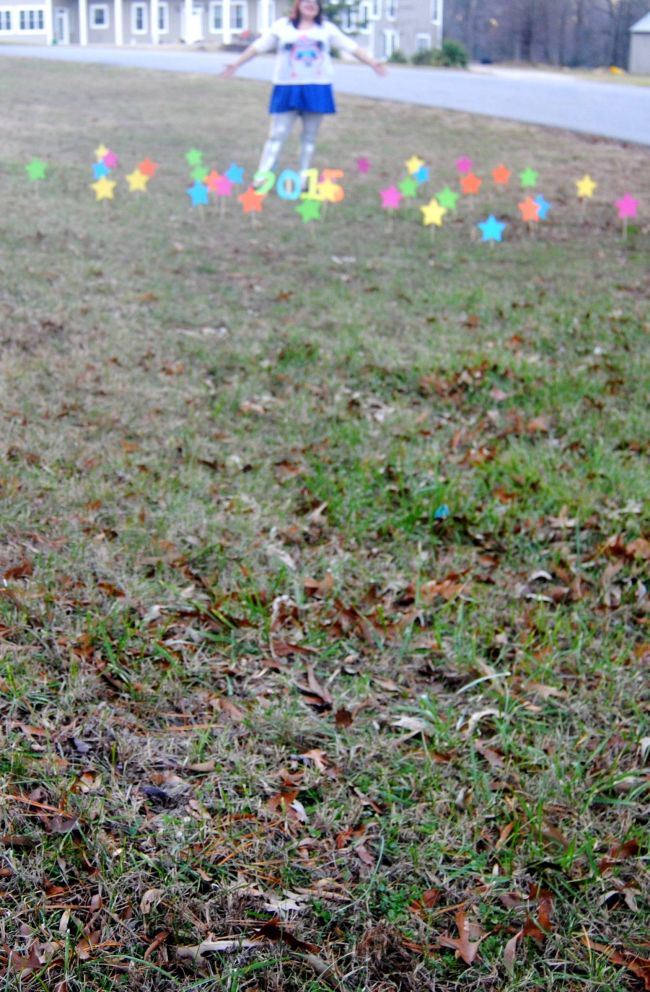 2015 is the year of the sheep, according to the Chinese Zodiac. January is Celebration Of Life Month. Don’t forget to celebrate life in a silly, fun way! The 3rd is Drinking Straw Day, the 13th is Rubber Duckie Day, and the 26th is Bubble Wrap Appreciation Day. On the 11th, you might have the opportunity to ride your local transportation wearing no pants, to honor the annual Improv Everywhere event “No Pants Subway Ride“. 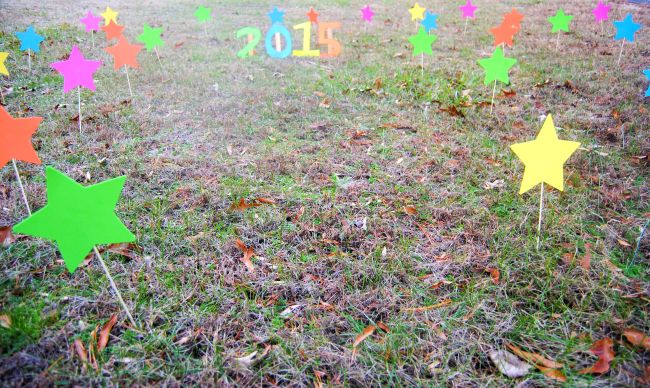 Before we move on fully, I want to take a moment to reflect on the past year. 2014 was really rough for a lot of people. I want to share my top ten favorite things from the past twelve months:

1) Participating in multiple flash mobs and public scenes like a Floating Dance Party, MP3 Experiment, and No Pants Subway Rides as well as personal projects like dressing up as a fortune teller and Troll doll
2) The feeling I got when I set foot in Coney Island and San Francisco for the first time; where I feel like I belong
3) Laughing so frequently and intensely with Cooter, really developing friendships with my favorites, and realizing that fewer but deeper relationships are more valuable
4) Starting to make money through my business and being certain about my decision to quit my day job
5) Watching vibrant spectacular fireworks on a rooftop in Baltimore with Joe and his friends, all of whom I fell in love with
6) Dancing—through sweat at Artscape, in groups at flash mobs, in lip sync performances in April’s living room, and in burlesque classes
7) Being reminded of the beauty and fun in this world through things like April’s elaborate parties where rooms are filled with balloons, and you get to touch live snakes and have indoor snowball fights
8) Saying yes to things like participating (and winning!) a cardboard tube fight tournament, learning how to play True American, and letting Ron Jeremy lick my boob
9) Opening myself up to love again, and feeling it in my soul
10) Feeling like my standard of living has officially been raised, so even on the most boring day I’m still way better off than I was five years ago 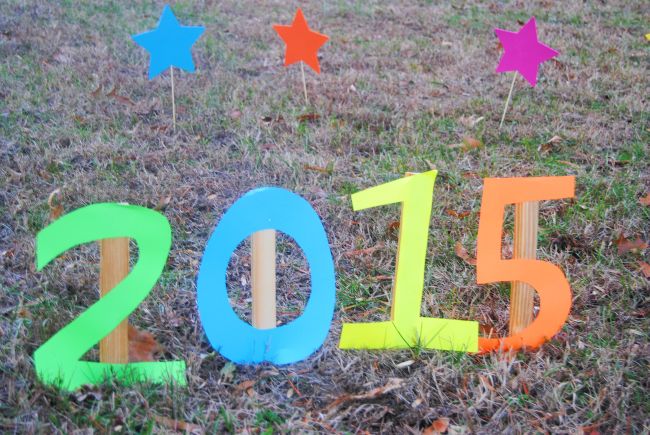 And this doesn’t really fit here, but I’ve gotta document it for my own sake– my top ten things about December 2014:

the flash mob at City Hall

Christmas Eve with Joe and being very much in love

watching Elf three times in a row, because I love it so much and I felt it fixing my sadness

making a super weird video for a fake product

working on changing my living space to be more productive, beautiful, and adult 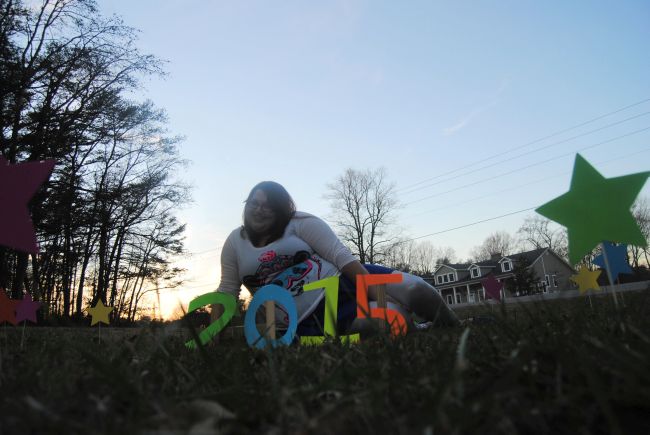 These neon stars and numbers are one of my first installations for my 365 Days Of Guerrilla Art project, which is one of my many goals for this year. The others include read five books, perform in a burlesque show, do a firewalk, eat at fifteen new restaurants in Baltimore, feed a Venus Fly Trap, ride on a motorcycle, be in three art shows, and get a psychic reading.

I wish you the best. I hope you’ll stick around for my adventures this year!