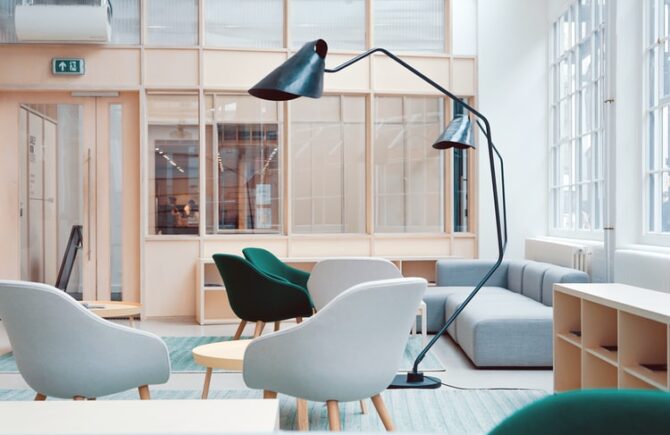 Sexual Misconduct In The Public Education System: What Do the Figures Say?

Many people believe that when their children go to school, they’re in the safest place they can be. However, statistics are showing that sexual assaults occur within elementary, middle, and high schools, and the numbers are growing higher every year. So what can be done to curb the problem?

Another big question is why K-12 schools are so ill-equipped to handle these cases. It’s the fact that so much funding goes into schools that makes the situation even more infuriating that these students are still insufficiently protected.

Any trusted sex crime attorney can tell you that a sex crime is serious business. But why is it that schools aren’t doing enough to take these matters seriously? Oftentimes, young victims and their families are left without answers or any solutions for the future.

The Statistics Related to Sexual Misconduct in Schools

According to the Civil Rights Data Collection, during the 2015-2016 school year, there were nearly 9,600 reports of sexual violence; that rose to 15,000 in the 2017-2018 school year. This report compiled data from public schools, charter schools, and juvenile justice facilities in order to acquire an objective picture of cases in schools.

Issues of sexual assault typically revolve around college campuses, as one in five women usually experiences incidents of sexual violence and employees are bound to report such incidents under federal law. However, grades K-12 do not see much attention, as administrators are not prepared or are unaware of what their obligations are under the federal law. As a result, grade school students are not taught who to tell when a sexual assault occurs.

The Repercussions of Reporting Sexual Assaults

When one student named Jane Doe reported her sexual assault to the administrators, she faced months of harassment by her fellow students. These included insults on social media. And when this harrassment was reported, the school took no actions to prevent this behavior from continuing. It forced Doe to move to another school, and her family is even considering moving out of the area when Doe attends college so that she no longer has to face those still living in their hometown.

No Means To Take Care of Sexual Assault

Another challenge in tackling these sexual assault cases is that there are no resources to deal with them. Whereas colleges have mandatory sessions to talk to college students about sexual assault, there are no such sessions for K-12 students. And due to the pandemic and a reduction in funds, school administrators believe that these problems are only going to get worse.

The figures demonstrate that there is a serious problem going on that should be taken care of sooner rather than later, especially with the upward slope of the numbers. By seeking the advice of a sex crime attorney, you can acquire the advice you need so that you take a step in the right direction to getting the justice you deserve.