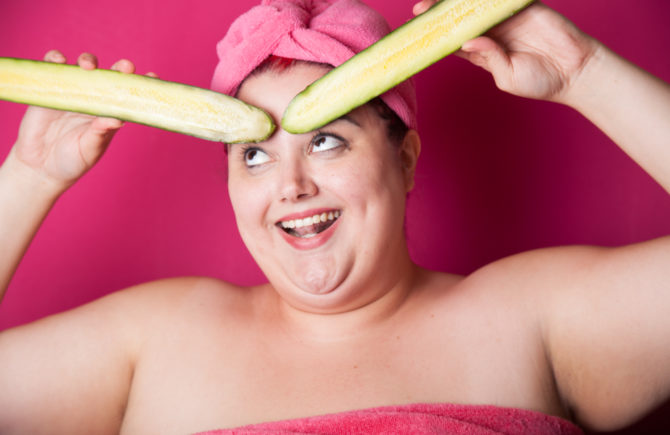 The past few months, I’ve been making a lot of jokes (based in reality) of “I’m not doing that, I’m thirty!” and it’s actually been pretty reflective about what I’ve been saying yes to (for maybe too long) and what I’m allowing myself to say no to.

Sometimes it’s rough, I’m not going to lie. When I have a panic attack in the middle of a mall because there’s too many people and I can’t handle shopping in a crowded space when I used to purposefully put myself in the center of crowds and not only not mind lots of people, but get off on being in the middle of everything… I have this second of sobering reality of how much time has passed since the time I’m thinking was so recent, but was actually a decade or more ago.

Why is it difficult, though? There’s so much pressure on us to have accomplished X, Y, and Z before we reach certain points in our lives, but really it’s just never enough. We should always be progressing more, more, more and when we think about the fact that our teens were over a decade ago (or whatever age point you’re fixating on) while maintaining our youthful bodies, the ultimate pressure point that’s hurting us is that we haven’t accomplished enough in the time that’s passed and/or that our bodies aren’t in the same physical condition they once were.

Here are two truths for you:

1) You have accomplished as much as you could up until this point. You did the best you could with the tools you had. If you want to accomplish more this month than you did last month or last year, that’s up to you. But don’t waste time lamenting on what you could have already done because it’s past. Literally.

2) As much as we should be taking care of our bodies because we love them and want to stay healthy to live long, beautiful lives on this planet, they are made to age. Aging is an inevitable part of the privilege of staying alive. If you aren’t as flexible, fast, or thin as you used to be, maybe it’s time to release the expectation of keeping a 20-something body in a 30-something body! Self-care changes with age. We see young people making fun of older people who can’t handle loud noises or partying all night, and then we see those same “young” people growing older and finding it much more preferable to stay in on a Saturday night with guacamole, chips, Netflix, and a journal.

Let me be clear: there’s no point in which you are young or become old. And partying is not exclusive to 20-somethings the same way staying in isn’t reserved for people 30 plus. I’m for once speaking in gross generalities to make a point: your self-care routines need to ebb and flow with your personal development. You need to be flexible with what you do for your self-care, quite possibly on a day-to-day basis. Tuesday night you might feel like getting dolled up and going out to sing karaoke and have a bunch of drinks and Saturday you might need to do a face mask and meditate. Listen to your body, listen to your needs. If I’ve learned anything in the past five years is they are going to drastically change depending on where you’re at in life mentally and emotionally. Hold space for yourself and those needs and be willing to compensate in kind.

How has self-care changed for you as you’ve aged?