I definitely understand why people dislike the commercialization of holidays, because they stray so far from the original meaning. However, most of the time, we’re talking about religious holidays, and I don’t believe in any of their origins. So, for me, it’s actually more fun for me to celebrate the commercialized nonsensical traditions that have emerged over the years.
Obviously, bunnies have nothing to do with resurrection, and bunnies don’t even lay eggs. But, how beautiful are colorful plastic eggs? And you can stuff them with things. So it’s really a win-win. 😉
So, I felt that stuffing eggs with treats would be a fun random acts of kindness activity to do in Baltimore. I found a bunch of eggs at the thrift store, still in their original packaging, so that was a great start. Then, I went shopping at Target and Party City for fun things to stuff them with. 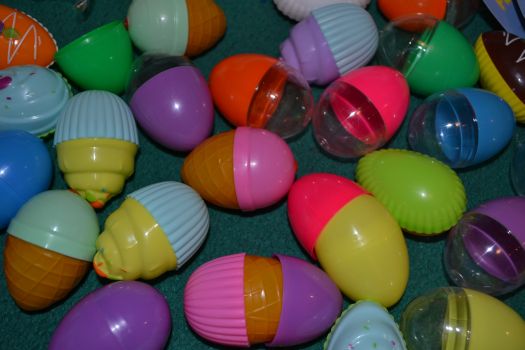 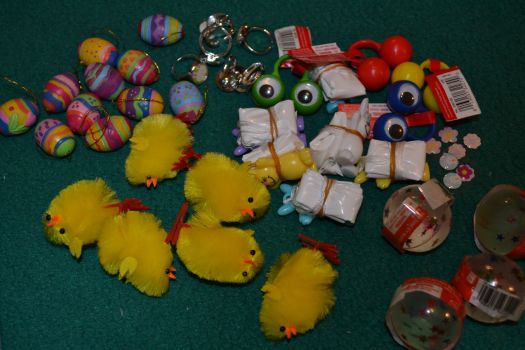 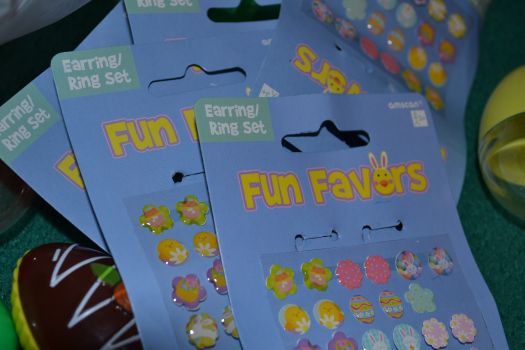 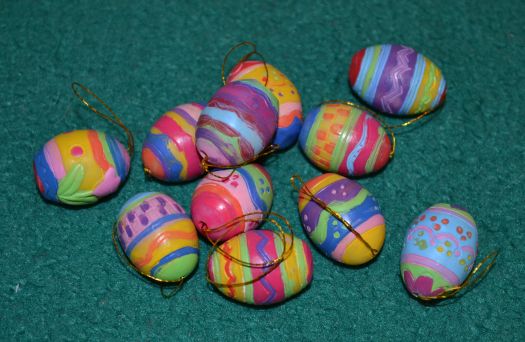 Each egg got one Jolly Rancher candy and one toy or treat. I also included my name and website on a slip of paper. If you found one, I’d love to know!
I left them around Hampden after I was done installing my carrot patch yarnbomb. Some in the park, some on the streets. Two kids were really excited to find them, and thanked me. Another group of kids picked them up and smashed them on the ground. I walked over, picked up the trash, and said “These were meant to be gifts, not for littering. It’s pretty shitty to smash things on the ground”. They were about eleven, and most of them looked horrified that I talked to them. But hey, don’t be a jerk. 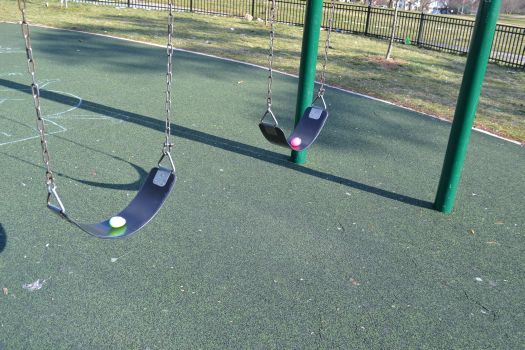 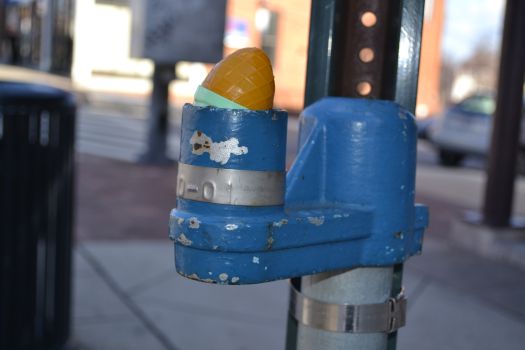 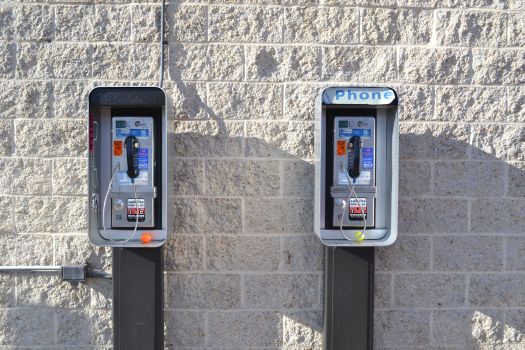 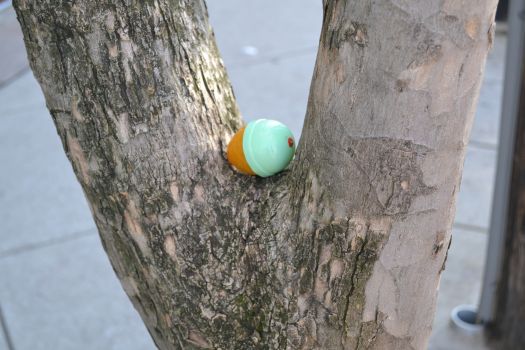 Would you have picked up a plastic egg you found in a tree or on a pay phone?
in Street Art 30 Mar 201309 Nov 2013 0 comments
Share
Post tagsBaltimoreRAOK