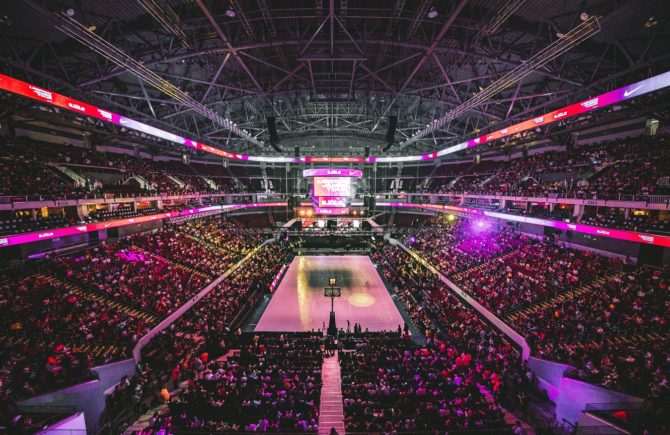 Mental Well-Being Is The Focus For Championship Basketball As a new professional basketball season gets underway, the NBA has taken mental health advocacy and support up a gear with the introduction of a new policy.

The NBA approach to mental well-being

The pressure is on teams like the LA Clippers and the Lakers to maintain their leading positions and win the 2019/20 NBA Championships. The athletes have trained hard to be in peak physical condition and moving forward, the association will prioritize their mental well-being too.

In a memo that was reportedly sent out to all the teams in the association, the new policy will require teams to:

While the NBA has drawn criticism in the past for its lack of clear support for mental and psychological well being within the association, more recently it has undertaken a series of measures including:

Should these new plans become fully official and remain in place throughout proceeding seasons, this will be a precedent in the world of professional sports.

Credit to the players

Mental health issues are still, sadly, a taboo subject in elite sports. However, a number of star basketball players have come forward to speak their truth about their experiences with mental health and psychological well being, which has undoubtedly been the catalyst for the NBA to take the subject seriously.

Way back in 2010, Metta World Peace, the veteran NBA player formerly known as Ron Artest, famously made the headlines when he thanked his psychiatrist when the Lakers won the championship. Early in 2018, DeMar DeRozan opened up in an interview with the Toronto Star about his lifelong struggles to control his anxiety and depression, followed a few weeks later by Kevin Love. Love, who himself has also battled severe anxiety for most of his life, has become a champion for mental health awareness, even creating a foundation – The Kevin Love Fund – to work with people to “enhance their emotional and physical well-being.”

With over 1 billion fans across the world, the role of NBA (current and former) players like DeRozan, Love and World Peace cannot be underestimated. These athletes have the platform needed to spark change, by sharing their personal struggles they not only help inspire others to address their issues and seek help, they also start a global shift in perspective.