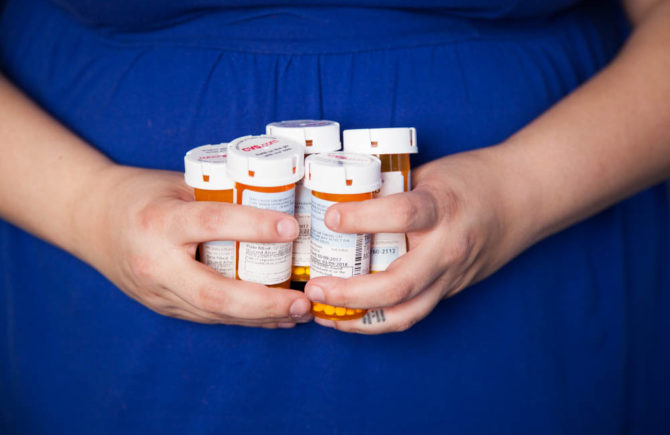 May is Mental Health Awareness Month, and to honor it I decided to make a playlist of songs about mental illness. These are songs that are really making the symptoms of the disorders feel real with just the lyrics, they’re songs that can help in a way to know you’re not alone. Altogether, this isn’t the type of playlist I would usually create and put out there for other people because as a whole it can be depressing. Listening to someone suffering through symptoms for two and a half hours can put anyone in a weird headspace, so I advise you to take this playlist for what it is. I’m breaking down the songs by illness, to make it easier for you to cherry pick the ones that might be helpful to you.

Please be aware that the lyrics might be triggering to you, depending on your personal history and issues. That is not my intention. I just know that sometimes I can feel a lot better when I feel like someone else is going through what I’m going through, especially someone who is successful in some way — like a musician. If you or anyone you know needs professional help from a therapist, please consider BetterHelp.

Do you have any songs you’d like to add?

Thanks for subscribing to 7 Days Of Self-Esteem! Now check your email to confirm your subscription.