Living In A Golden Age

I’ve seen the movie, Midnight In Paris, a few times, and I always become very introspective after I’ve watched it. A theme of the movie is that everyone has their idea of what the “golden age” was. Present day people might think the 1920s were the golden age, but the people from the 1920s think that the 1890s was the best time to be alive in. It’s a very interesting concept. 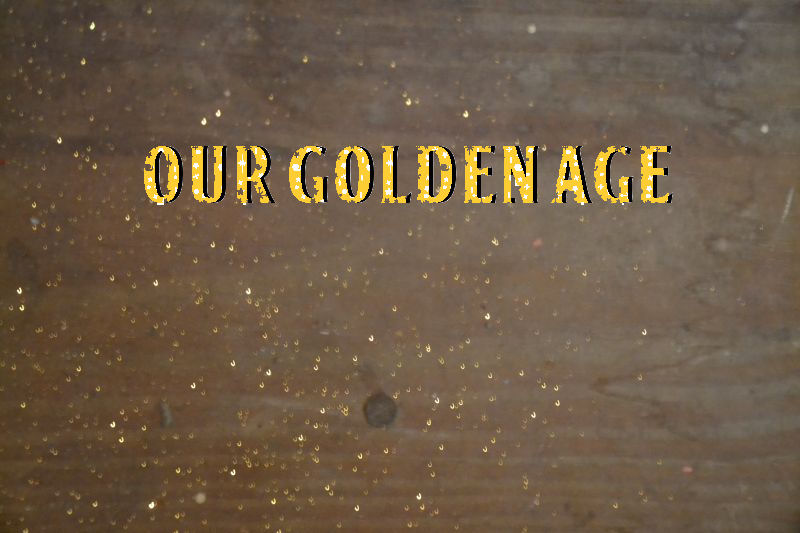 I’ve heard many people say that they feel like they were born in the wrong time period, and it’s always interesting to hear the answer to the question: “If you had to live in another time period, what would you choose?” The 1900s in the United States can be pretty easily divided by decade in terms of culture. We have a pretty strong association with fashion, fads, and music that were popular in the 50s and the 80s. Every decade, really. But, do we really know what life was like then if we weren’t there?

Living in a world without the internet and cell phones might seem like it would be really relaxing and a great way to disconnect, but people in the 20s didn’t even know what the internet is, so were they really missing out? At every point in time, people lived with what they had. New inventions have always been exciting, whether they were creating an easier way to slice meat or connecting millions of people with the touch of a button.

Recently, I watched this video, advertising Veronica Varlow’s new project, “How To Live Wild”. This, combined with my thoughts on Midnight In Paris, have really got me thinking about present times. In the future, people are going to look at the year that we’re living in right now and consider it to be a “golden age”. Technology is rapidly advancing, and maybe in thirty years, the equivalent of hipsters will be scouring thrift stores for vintage smart phones, MP3 players, and tablets. Maybe there will be themed parties, where they will dress like we do now. What will stick in history? Let’s be real, probably skinny jeans and “Call Me Maybe”.

Here are 25 reasons I think we’re living in a Golden Age:

(To be clear, I’m speaking solely about the United States.)

It’s all about recognition and appreciation. Maybe the thing that you enjoyed the most about 2013 won’t ever be written down in a textbook, so you need to write it in your own book… even if it’s a spiral one.