Here is my last day in Utah post. We had breakfast at Virg’s which is one of their only diners. They gave me my tots in a basket. They didn’t let me take the basket, though. :-/ Oh, and they had the best model for their restaurant. Sex sells, people. 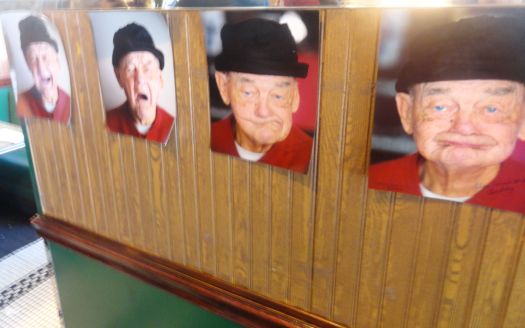 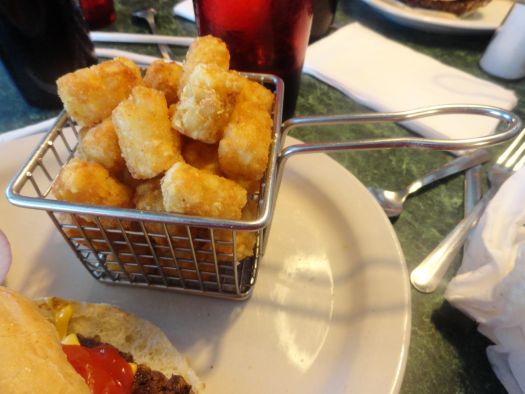 Then we went to This Is The Place park/monument in Salt Lake, which is basically where Brigham Young decided that the Mormons would live in Utah. I learned a lot about Mormons on this trip, which was interesting but you can breathe out that anxiety that I’m converting to an organized religion, because I’m not. We had a really great view of the city in the valley and there was a cool gift shop. We took a train with a conductor and he gave us a tour of the grounds and Brigham Young’s house. 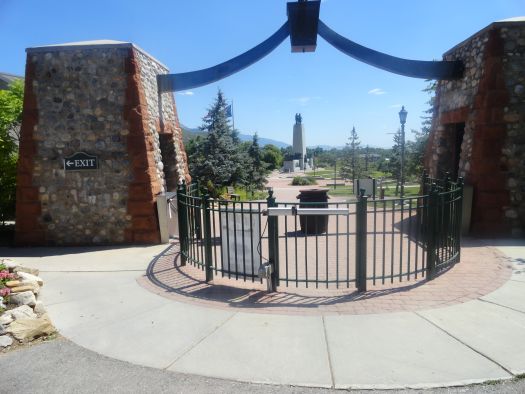 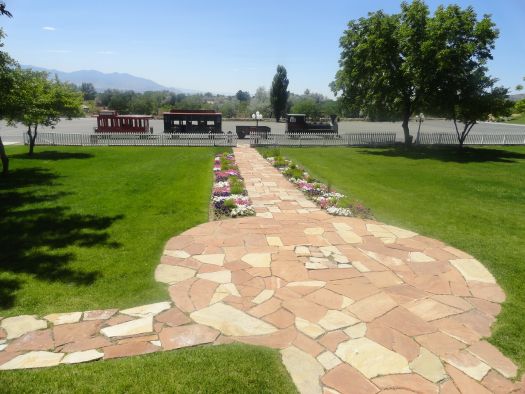 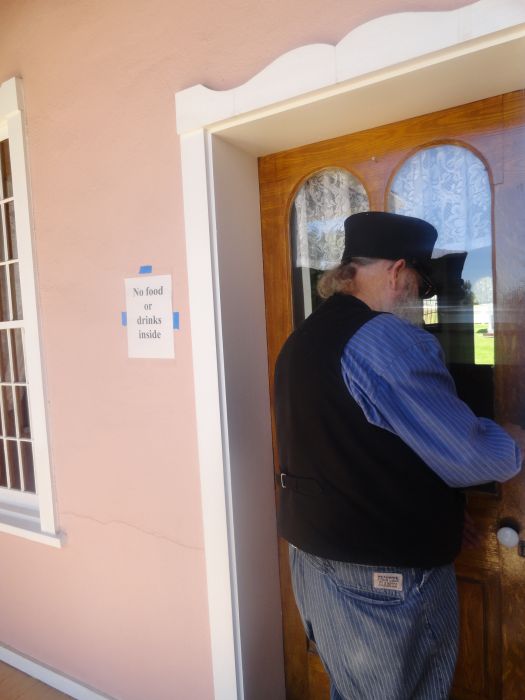 The tour of the house was pretty but also boring. Some cool furniture, though. No touching! 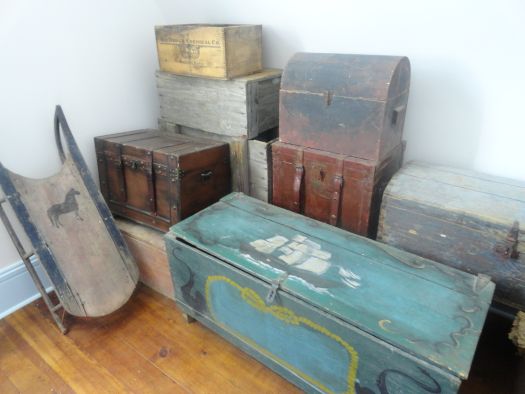 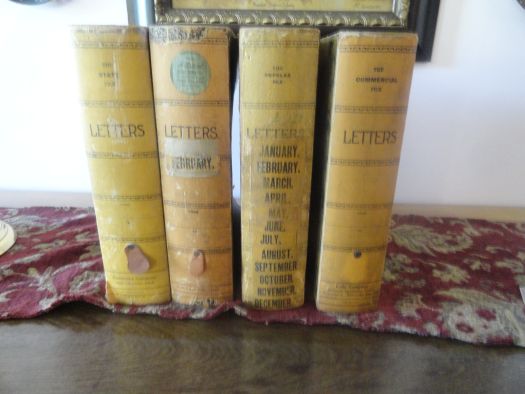 After Janice and I ate at a buffet we stopped at the Sweet Tooth Fairy and got some awesome desserts. Root beer float cake bites? Yes. They had some adorable sweet treats which I took home with me. 🙂 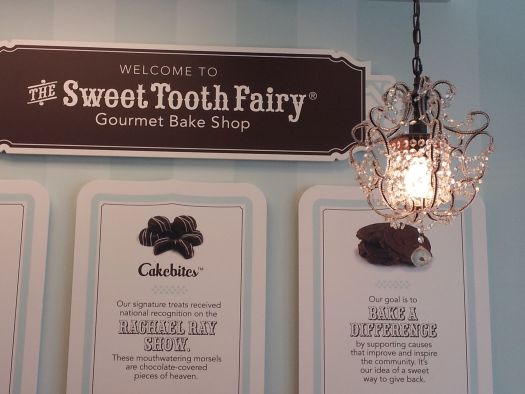 And last, but not least, the view from the plane. Above the clouds, above somewhere out there. Such a good trip. 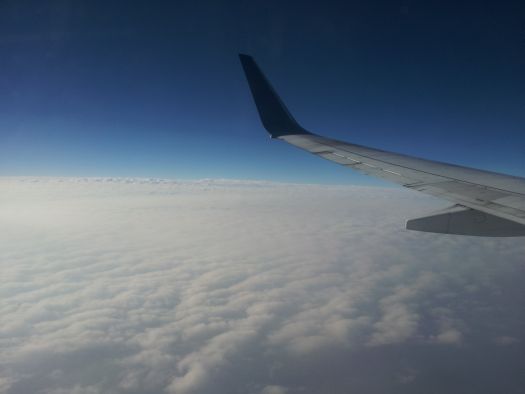