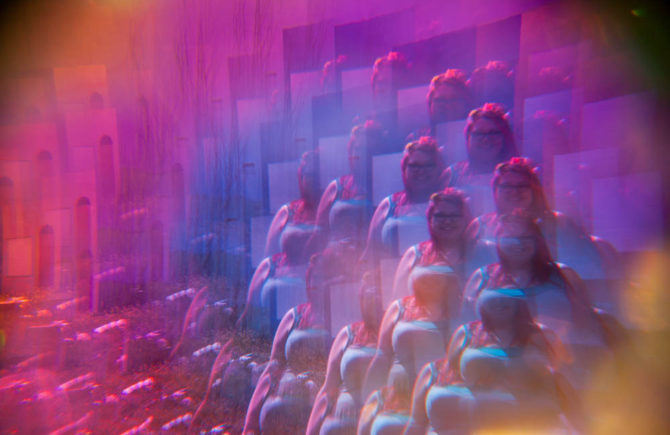 I really want to write. I miss writing. But I feel pressured to make the lists everyone loves, or to write a long-form post that just isn’t in my spirit right now, so I haven’t been writing. I don’t know when I decided that everything I post on my blog had to fit a theme or provide a service, though. That’s a nonsense rule I created over time that no one else is enforcing. So as we transition from Thursday to Friday and I sip this rum and coke with the ceiling fan on high above me, I’m going to write what I’m thinking and feeling for myself. So I can get some words down, so I can see progress and remember that I can still fucking do this. If you read along, that’s awesome. You’ll probably learn a lot about my life lately, but this isn’t going to be a typical Uncustomary jam.