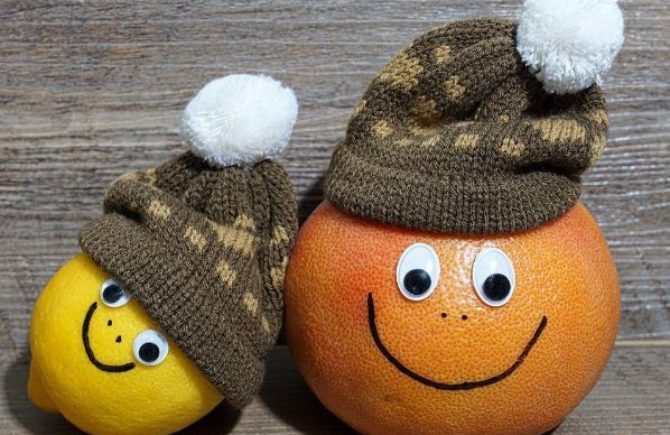 How Your Food And Emotions Are Closely Related To Each Other

Ever observed how your food intake is often directed by your mood? Whenever you’re feeling a certain way, you opt for food items that you might normally stay away from. Chocolate becomes the obvious choice when you’re feeling a little low or lonely. Or perhaps it is oily chips in your case. It’s not only Bridget Jones who gobbles up tubs of ice cream post a breakup! On the other hand, there foods that can help you beat the blues. Emotional eating has always been as mainstream as iPhone! We can often be found feeding our feelings instead of our bodies, and many of our behavior patterns are dictated by our unconsciously felt emotions. The food we eat is an important example of this.

There are all kinds of physiological and psychological factors that impact the food we put into our bodies, and they eventually define the relationship we develop with food. Agreed that we require food as it serves as a fuel to help us survive, but there are certain food items that are eaten only in specific circumstances. For instance, coffee is something that a great multitude of people can’t function without. They can’t start their day normally until they have had their fill of caffeine first thing in the morning. Alcohol belongs to the same category, as many people find alcohol to be a basic necessity to relax and to feel more confident. Although these aren’t foods per se, but you get the picture.

The connection between mood and food has already been established by hundreds of different scientific studies. Many of them have proven that problems like cravings, irritability, lethargy and depression have their origins in an imbalanced and/or poor diet. The relationship we have with food can be termed as complicated at best, however, it’s one that holds the key to gain a good insight into our emotions. Closely observe your eating habits for a few days and you’d learn about so many things that you shouldn’t be putting into your body at all! You’ll see yourself questioning why should I eat this? How will it help me? Which particular need that I’m feeling right now it will help fulfill? One such study has revealed the major role emotions play in our food habits. The results of this study revealed that participants felt contentment after eating high energy and fatty foods, while they were left unfulfilled after eating low carb meals. What Do Food Cravings Mean And Tell?

Our cravings for specific foods are because of certain things called vasoconstrictor catalysts, neurochemical catalysts or amino acids that energize the body and soothe the brain chemicals. Hence, someone feeling lonely, fearful or depressed might crave for the soothing effect offered by fatty foods such as ice cream (talking about ice cream, the ice cream neon signs are one of the 10 things that make me happy!). Cravings for certain food items are an indication that your body and your emotions are seeking homeostasis or peace. These cravings stem from physical and/or emotional imbalances. Hence, in order to tackle cravings, you’d need to deal with those emotional issues first.