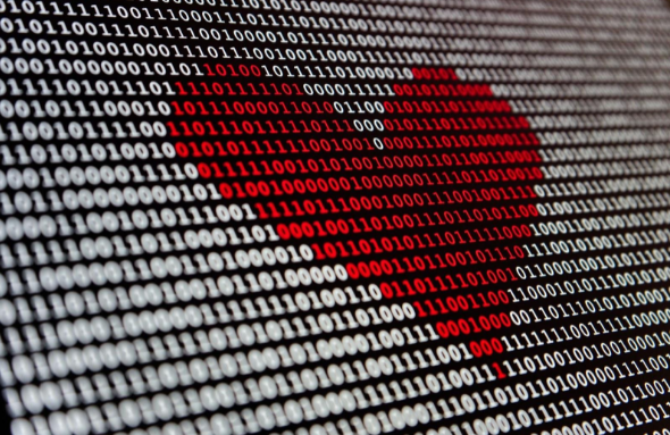 How Tinder Changed Dating For A Generation

Before Tinder came in, several dating sites were up and running, connecting people around the world. There were also mail order platforms helping men find Latin brides to marry and grow old together. But then, someone had the idea to create a revolutionary dating app with unique features to swipe (pun intended) the competition out of the pool. That man’s name was Sean Rad. 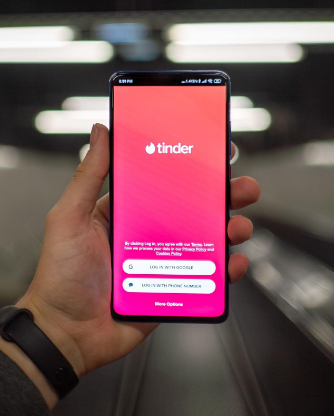 Tinder was initially named Matchbox and paired people up in a process known as matching. That was a clever pun from the branding team, but they later changed its name to match its logo. And just like that, Tinder developers changed the dating game for the younger generation.

Their app made the process of finding a partner faster than ever. But what exactly did it do to influence the dating community that much? This article will provide you with an in-depth analysis of Tinder’s revolution and its impact.

How has Tinder changed dating?

Are you familiar with the term ‘swipe right?’ If so, you can thank Tinder for that. Some youths think dating is just a swiping game where they can simply tell who they love within seconds of looking at their online profile. But it wasn’t always so. We will discuss this and the other changes below to shed light on how Tinder usurped the status quo.

“How will you find a partner when you never leave the house?” Many people have entertained this question from friends and family. So Tinder set out to answer it by giving people a wider reach than they could ever have achieved on their own.

With this accessibility, busy, bedridden or shy people didn’t need to leave their comfort zones to find partners. They could access a database of singles without meeting them. It also helped these people multitask and find love without sacrificing time for working on other projects.

Since we can now swipe our way into relationships, we can afford to be picky. Youths today have a million other young singles to choose from thanks to Tinder’s reach. With 66 million estimated users, the app has genuinely brought love to the younger generation.

Before Tinder, most dating apps were specialized. For example, if you were into same-sex relationships, you would have to find dating apps for gay people. Only a few dating apps brought everyone under one roof without muddling things up.

There were apps like Grindr for gay people and other ones for heterosexuals. With Tinder, you can sign up, state your preferences, and the algorithm will only show profiles of matching ages and sexual orientations. People of all sexualities could use the same app, which suited LGBTQ members who were not ready to come out. Unlike before, they didn’t have to worry about being judged when their friends saw which dating apps they used.

Before Tinder’s approach to dating, you had to put in the effort and carefully analyze dozens of profiles to find someone you liked. But now, the experience is much more seamless. You can find desirable people in minutes by just swiping left or right.

If someone sees an attractive person, they swipe right and move on to the next profile. The other person can just accept or reject in seconds; it’s all shallow yet. The days of having deeper conversations to see past physical appearances are almost gone.

Today, many users don’t put much effort into dating anymore. They’ve become so used to Tinder’s matching speed that they don’t hang around long enough to really know people. This behavior encourages short-term flings instead of lasting relationships, which is why many see Tinder as a hook-up app, not a dating platform.

It has promoted flimsy relationships

Experts believe that many people use Tinder out of boredom. The app has a free version where you can’t see profiles that swiped right on you but you can still swipe on others. So people who are bored and use the free version just keep swiping right until someone responds.

This game of emotional Russian roulette makes it easy for people to get into non-committed relationships. Unlike older platforms that promoted marriage, Tinder sacrifices the delay of getting to know people for a faster dating experience. Unfortunately, many youths treat their real-life relationships like the app – just something to do when bored.

It has led to cross-border/ interracial relationships

Because Tinder leverages GPS and other location technologies, people can decide how near or far their potential partners are. This control suits people abroad looking for lovers in a country they are new to. It has encouraged young people to break physical and mental barriers and date outside their cultural circle.

People of different races have started interracial relationships on Tinder. Many expats connect with locals on the app and some of these connections end up in marriage. Ultimately, these connections promote mixing cultures and enlighten people on how things work in other countries.

Dating in 2021 has changed because of Tinder, and these changes will likely linger due to how convenient they are. The app generates enough revenue to stay in business and has the numbers to match. So if you are looking to create the next big thing in the dating industry, these ways in which Tinder established dominance can inspire you.

Kelly Richardson is an experienced online dating coach and matchmaker currently writing for BroomStickWed. Kelly has been in the industry for almost two decades and loves the buzz she gets from matching up new partners for life. Her workshops and articles also aim to reduce the chances of being exposed to scammers. 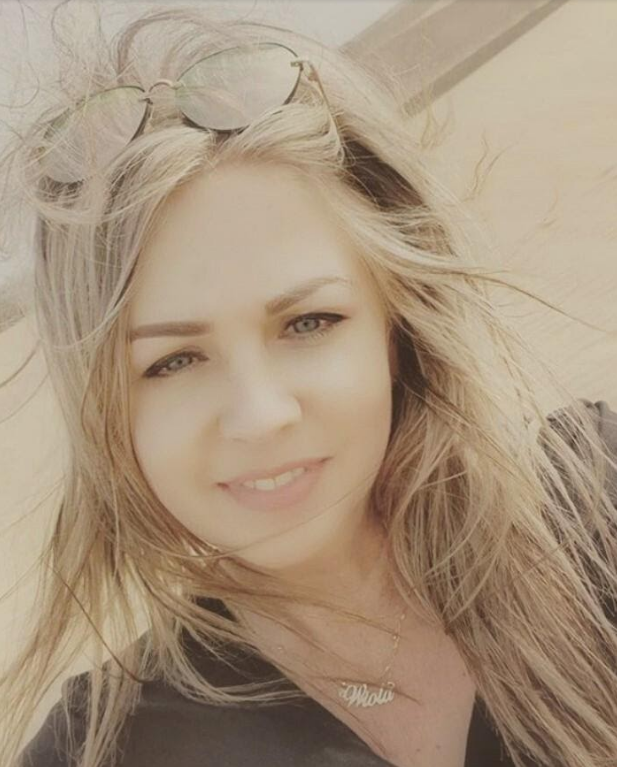