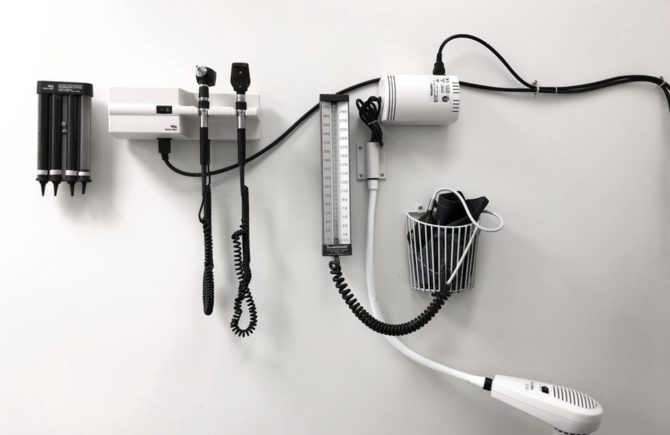 Healing Through Sound: 4 Things To Remember About The Notch Therapy According to the American Tinnitus Association, approximately 50 million Americans experience the neurological and audiological condition known as tinnitus. Those diagnosed with tinnitus experience a ringing, buzzing, clicking, swooshing, whistling, and/or hissing sound in one or both of their ears either temporarily or permanently.

Fortunately for tinnitus sufferers, a special form of therapy called Notch therapy may help them with their condition. By playing music or sound at the same frequency as an individual’s tinnitus tone, the therapy is said to essentially help cancel out those aggravating tones little by little. Many sufferers so far report that it does wonder.

Before you decide to fight tinnitus with Notch therapy, learn more about it below prior to speaking with a professional about giving it a go.

1. The therapy is specifically designed for those with tonal tinnitus.

This specific form of sound therapy was primarily made for those who suffer from a certain type of tinnitus: tonal tinnitus. In fact, 65% of those with tonal tinnitus found noticeable relief from the treatment early on.

Those with non-tonal types of tinnitus, less common forms of the condition that involve sounds of humming, clicking, cracking, or rumbling, may not find Notch therapy a great method of treatment.

2. Research has been conducted to see if the treatment has any detrimental side effects.

With every method of treatment, it’s critical to understand if there are any underlying side effects or dangers involved. The last thing anyone with tinnitus or another long-term condition is to trade their current problem for a whole new fiasco.

Fortunately, Notch therapy has been researched thoroughly. It turns out, patients have not experienced any permanent, long-term negative side effects after participating in the therapy. Researchers discovered that Notch therapy is as safe as listening to regular music at a normal volume.

However, very few participants have complained about the temporary worsening of symptoms, likely because those with tinnitus, especially more severe forms, may be more sensitive to sound. 10.9% of participants claimed their tinnitus got louder, 8.7% dealt with an additional sound, and 6.5% became more aware of their tinnitus.

Sadly, there is no known cure for tinnitus at this time. Even Notch therapy is not considered a tinnitus cure. Rather, the therapy can decrease sufferers’ symptoms over the course of time, making the condition much more manageable, easier to deal with, and less debilitating.

4. Participants will need weeks or even months of treatment for the best results.

Nothing comes easy, including the results from Notch therapy. Although many participants notice relief within the early stages of the treatment, it generally takes several weeks to months for more noticeable, long-term results.

Tinnitus is a common complaint among many individuals. The worse the condition is for a person, the more debilitating and aggravating it can be, sometimes even triggering depression and/or anxiety. The good news is, Notch therapy may be the thing many tinnitus sufferers need to reduce some of their symptoms and improve their overall quality of life.