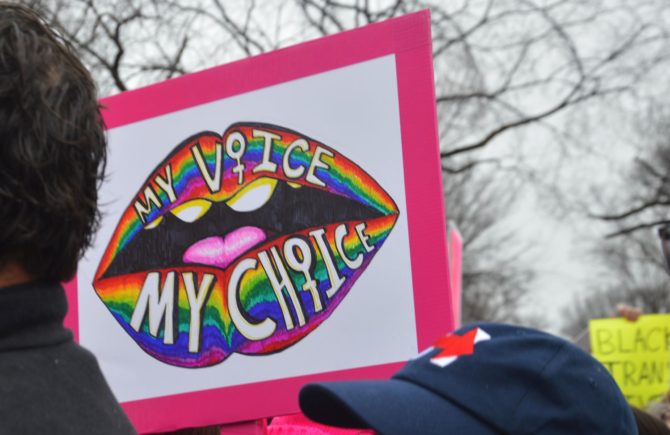 It hurts me to write this post. Earlier today as I was waiting for a friend to come over, I almost put on one of Louis C.K.’s many stand-up specials on my TV, but I said to myself, “Mary, you always watch him. Watch something else.” It’s true. At least once a week I have one of his stand-up specials on, at least in the background while I work. I remember the night my ex introduced me to him. I remember the way I laughed at him, a way I hadn’t laughed at stand-up comedy ever before. I was hooked, and I never looked back.

Louis C.K. was someone that I referenced for blog posts and advice. I’m not the only one, either. Plenty of us, including another one of my idols, Amy Poehler, sites him as a source of logic, forward-thinking, and inspiration in her book, Yes Please (one of my favorite books). But we were duped. We were lulled by his performance, his pre-selected words, and we had no idea what was going on behind the scenes. As my friend Melissa says, we can’t trust people we don’t know.

But damn, didn’t it seem so easy? He made social issues seem so cut and dry/common sense! Why should we have to sugar coat gay rights to children? We shouldn’t! Why would we rape someone on the off-chance they were into non-consensual role play? We wouldn’t! Black and white social issues that mattered, and everything else was grey hilarious nonsense. Or was it?

I’m just going to paste my Facebook status here, because it mostly says everything I need to say:

“He’s just another fucking statistic. Another privileged white guy. Another reason there are so many #metoo stories. Hiding under the mask of forward thinking and inspiring thousands of people for decades. Turns out he’s just a disgusting pervert who waited years to admit to allegations until it was undeniable. Abusing power with his dick, literally.

Losing an entertainment idol isn’t to be compared to the pain those women are going through still, decades later, but god damn. So many people lost someone we thought was walking the walk. And I hope he loses a lot and feels a lot of genuine remorse for what he has done, and has to wait a long time before anyone can even think about trusting him as a performer, let alone a man again.” I don’t publish this post with a light heart. I’ve seen him live multiple times, and can recite his material from half a dozen specials to you verbatim. He’s been a huge part of my 20’s, and I already feel a hole where he lived in my heart, but this isn’t about me. This is about what he represents. The fact that in 2012 an article was released where people were sure it was Louis C.K. who was exposing himself to women. The fact that in 2015 another article was released on Gawker that straight up outed him, but no one wanted to believe it (or the women who bravely shared their stories). What about when Jon Stewart heard about the allegations and straight up dismissed them with a laugh? What about the episode Tig Notaro made on her show, “One Mississippi”, totally addressing how Louis C.K. has affected almost (at least) half a dozen women in the industry, but nothing happened until the sexual predator was backed into a corner and admitted it himself? We don’t want to lose heroes. We don’t want to lose artists. We don’t want the men in our lives to be capable of these things. But in the past week I’ve seen nothing but talk of Kevin Spacey (which I could tell you personal accounts of because my ex worked at a coffee shop Spacey hung out at daily when he filmed the first season of “House Of Cards”), Harvey Weinstein, Jesse Lacey, and now Louis C.K., and it’s ENOUGH. If you have been abused, you are not weak. I have #metoo stories not just with sexual harassment, but with abuse. I always thought that if I was presented with the situation, I would know exactly what to do. I would get out of there no matter what it took. But I didn’t. I was scared. My body went it to fright mode, not flight. That is not my fault. I should not have been in that situation in the first place. I am a victim and a survivor, not at fault. And neither are you.

Fuck you, Louis C.K. I only thought I would ever write glowing things about you. I only ever thought I would reference you. But now everything you’ve ever said is fucked.

Stand up for what is right. Say what you need to say. If you feel alone, I am here. I will stand with you.