One of my goals for 2013 was to fly a kite. I’ve flown a kite many times before, but it had been a couple of years. In the fall I took a kite down to the park by my house, but it wasn’t windy enough.
The other night, I looked out my window and saw the trees really swaying. I called downstairs and asked my dad if he would go with me so I could fly a kite. We drove to the middle school by my house. He held the kite up high while I ran, but it probably would have flown regardless. It was really windy. I would also like to state, for the record, that it was in the 30s (like 2 Celsius). I wore gloves, but my chest and the insides of my ears hurt for hours afterward.
It was really fun, though. 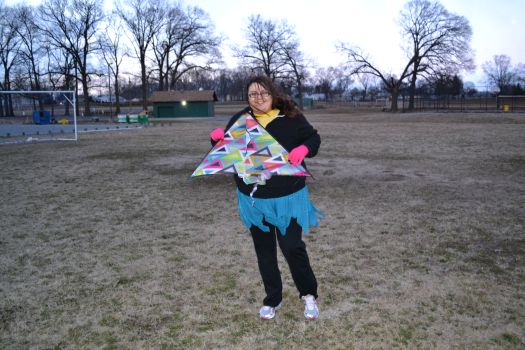 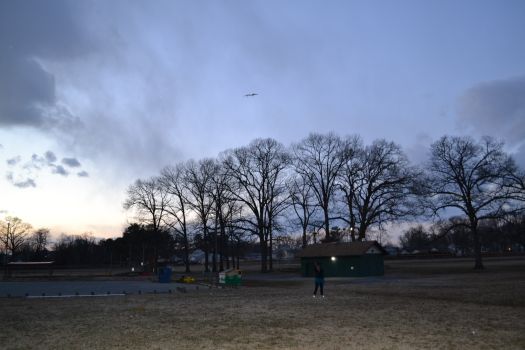 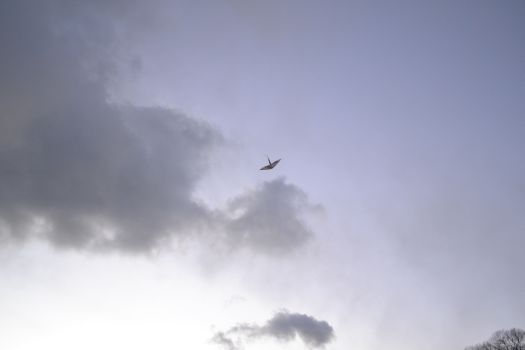 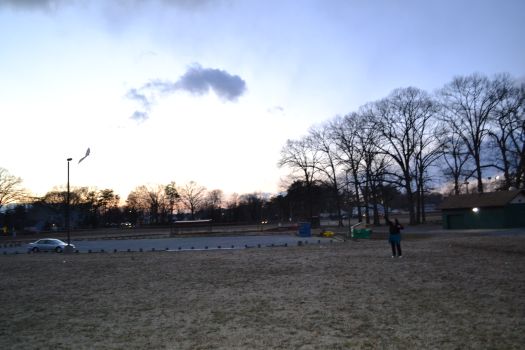 When’s the last time you flew a kite? 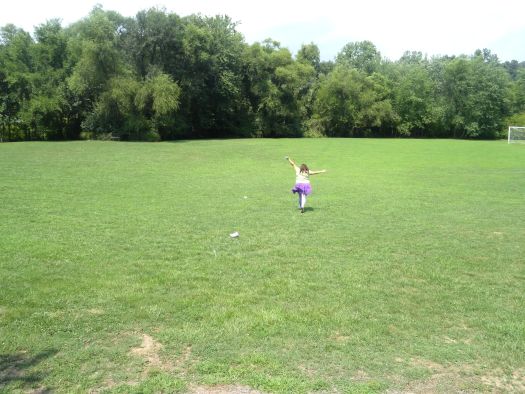