Federal Hill And An Update

I was walking through Federal Hill, putting up some stickers and leaving things for people to find, and these guys asked if they could get their picture taken. The answer to that is always “absolutely!”. I gave them my card so they could see the picture later. So here you go! Good job on knowing who the cool strangers are 😉 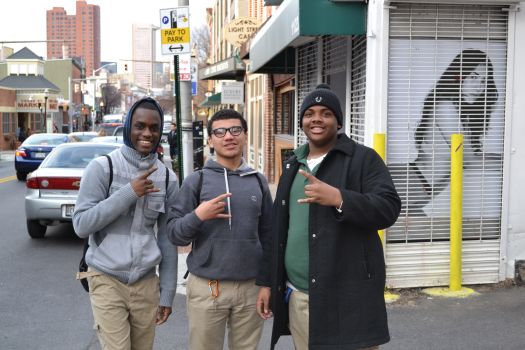 I wanted to also let it be known that this week I’m going to be doing a fast from Facebook. It’s one of my goals for 2013, so I’m tackling it now. My official goal is to just not use Facebook, but at least in the beginning I’m going to try to nix all social media and even blogger. I’m not sure if all that will last, but we’ll see! I have blog posts planned all week, but the only thing I plan to be doing on the internet is e-mail. I’ll still be able to reply to comments and e-mails, but hopefully I’ll keep it at that. 🙂
I’m excited to report back on how productive I will be this week (hopefully)! And tonight I leave you with two random pictures from an old disposable camera I developed. 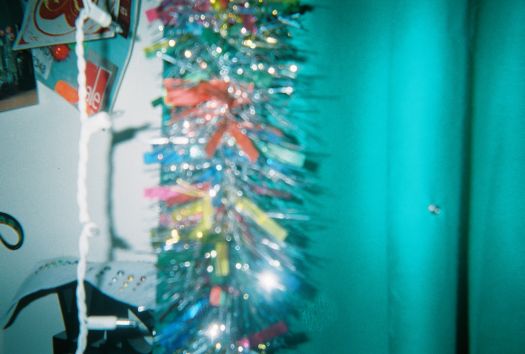 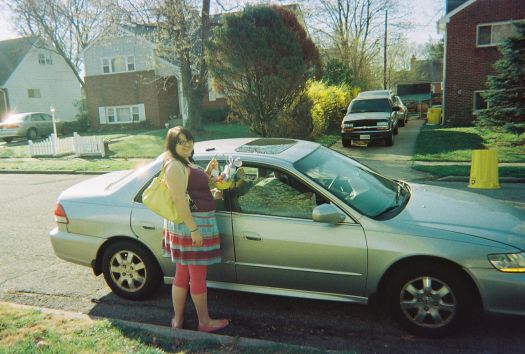