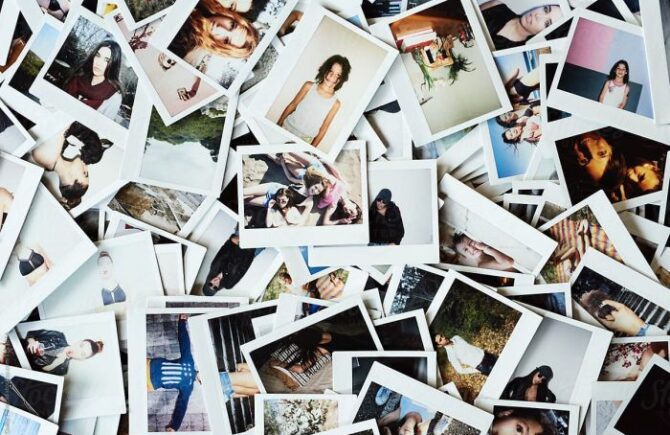 Do People Still Print Their Photos? Between millennials and the Gen-Z crowd, you undoubtedly have the two most photographed and filmed generations in history, but what evidence do we have to show for it? While the younger crowd have all their photos stored away on social media caches, older folk still have boxes of photos from times gone by stored away in the corners of bedrooms and lofts.

With the fairly comprehensive digitalization of the past few generations, do people still print their photos? And if not, should they?

In an age where virtually everyone has a high-quality camera tucked in their pocket at all times and social media “clout” feels like life and death to many young people, there’s an argument that photography has never been a more valued and practiced facet of society. How we deliver and store those photos, however, has changed massively in the last 15-20 years.

Digitalization has made photographs unlimited in their quantity, with cloud servers and computer RAM housing billions (likely trillions) of photos worldwide. Instead of 25-30 carefully taken photos printed off a single film, users can now make a single album of thousands of snaps to be uploaded online without having to worry about downsizing the collection. Where prized photos once took pride of place in a frame on the home mantlepiece, they’re now more likely displayed with a filter on Instagram generating wider engagement.

Digitalization has changed many of our behaviors around photography, with physical storage of our photos being one of the things to have been abandoned by many avid picture takers. However, that doesn’t mean the printing of pictures is dying away completely.

Do people still appreciate the value of having their most treasured memories printed? The simple answer is yes. These days, printed photos seemingly hold a higher prestige than digital copies. After all, the framed photos you see in people’s houses have quite often been taken by a phone or digital camera, but they’ve been considered valuable enough to make the transition from a digital file and be immortalised in hard copy. Like we have old black and white and faded color snaps of our parents and grandparents today, the printed photos we choose are likely to be the ones singled out for our children and grandchildren to look at in the future.

Printed photography also carries a unique touch which is undoubtedly valued with some sentimentality. Just look at the filters you find on Instagram and other photo apps as an example – many of which are designed to replicate the effects of imperfections you would get with the likes of disposable and instant cameras of the past.

Printed photos might come in much smaller quantities these days, but that in fact adds to their value as treasured items.

If you’re weighing up the pros and cons around printed and digital photography, here’s why printing your pictures makes sense:

Do people still print their photos, then? Well, not as many people print photos as they used to, nor do they print as many photos when they do. However, there’s no denying the value and sentimentality attached to printed pictures, and they remain a timeless keeper of memories for young and old alike. Indeed, among the wider push back on the effects of social media, perhaps we’ll see the resurgence of the printed craft, as more people come back to valuing quality over quantity.