I thought that Hampdenfest would be a good place to install some disposable cameras. I put up three that day, but it started raining and I had to go back and take them down. This camera was mostly finished except for four pictures, so I reinstalled it in Graffiti Alley a couple of weeks later. I was thrilled with the pictures I got from there, so I plan to install a new camera in there soon. 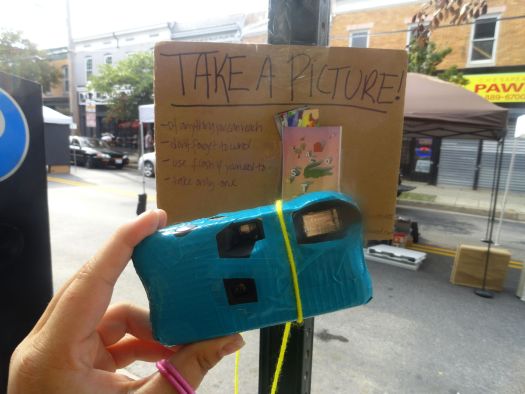 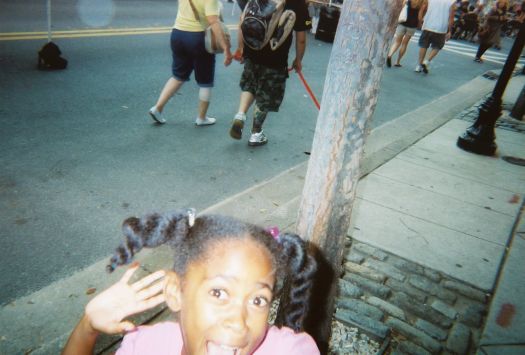 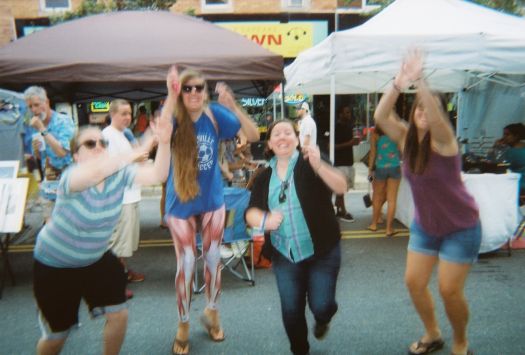 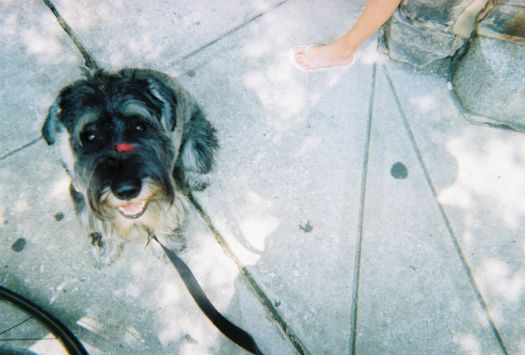 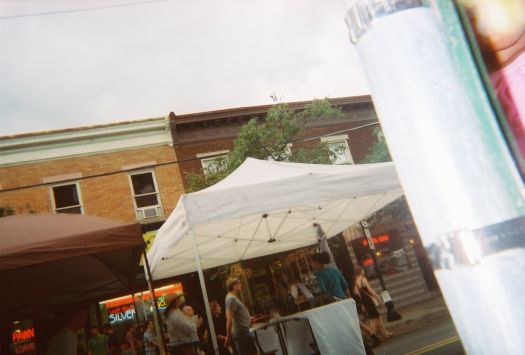 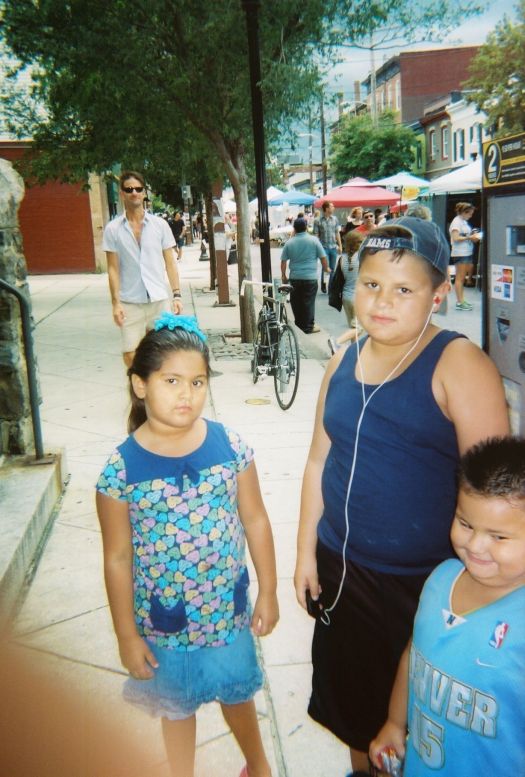 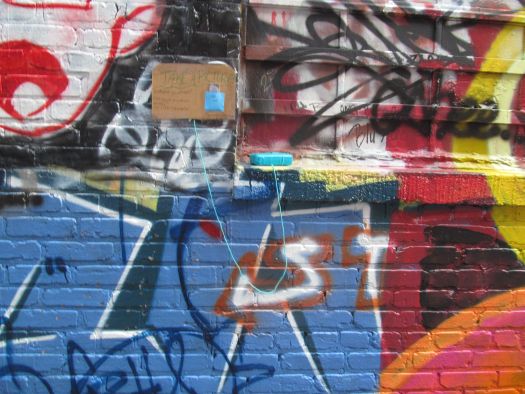 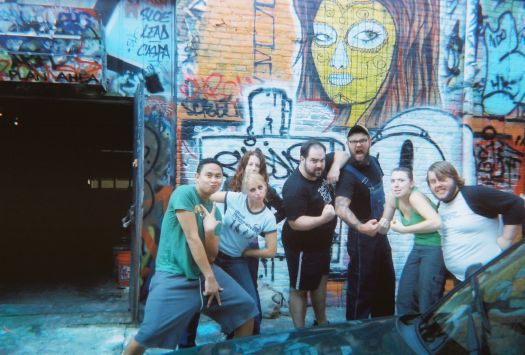 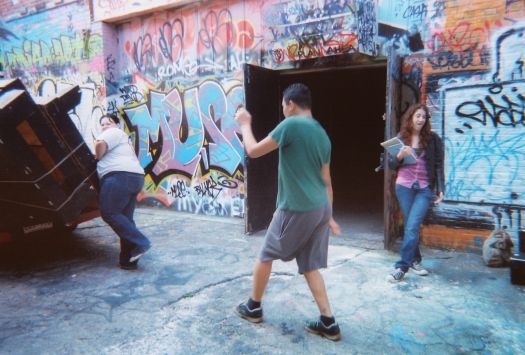 * to the people in Graffiti Alley: I love you. Let’s go out sometime.

You can see the entire roll of film on my Flickr.