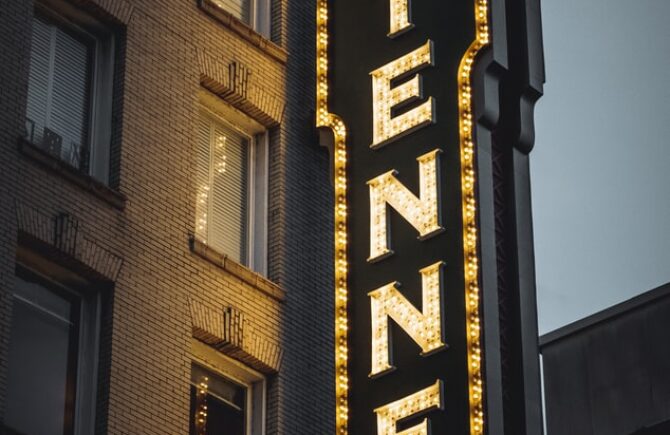 Discover What Knoxville Has To Offer New Residents 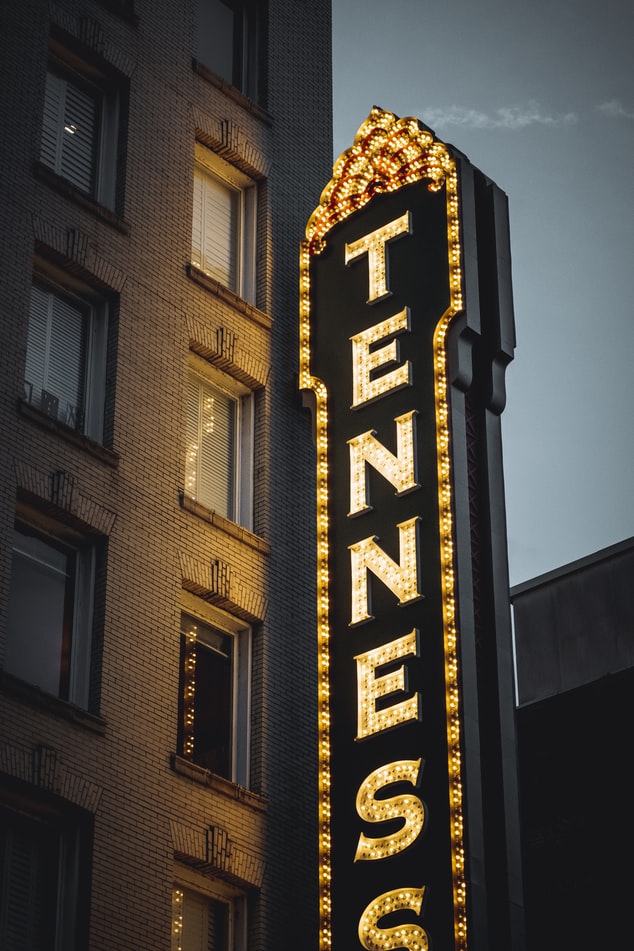 When it comes to the biggest reasons most people move to a new city, affordability is right up near the top of the list. Fortunately, Knoxville keeps its cost of living low without sacrificing a high quality of life.

Annual Events Turn the City Into a Party

The residents of Knoxville know how to have a good time. More importantly, we know how to show newbies a good time. It doesn’t matter what time of year it is, there’s always something to do in Knoxville, with annual city-wide festivals being a big local tradition.

March around these parts is famous for the yearly Big Ears Festival, an eclectic live music event that has featured performances by everyone from Andrew W.K. and Vampire Weekend to Sunn O)) and Philip Glass. Meanwhile, October brings with it Knoxville Brewfest, where locals can quench their thirst for lip-smackingly good craft beer. Other popular gatherings include the Dogwood Arts Festival and the East Tennessee History Fair.

It’s Within Driving Distance of Nashville

Knoxville, TN, is awesome, but even the most diehard locals will have to admit it’s not the state’s most famous city. That title arguably belongs to nearby Nashville, which is home to one of the livelist and most historic live music scenes in the country, something not even the good ol’ Big Ears can compete with.

More than anyplace else, Nashville is a mecca for country music fans especially thanks to the city’s signature music venue, the Grand Ole Opry. Among the many legends who’ve strutted their stuff at the Opry are Johnny Cash, Willie Nelson, Dolly Parton, Hank Williams, Garth Brooks, and even the King himself, Elvis Presley.

A few years back, Food & Wine Magazine published an article titled “If Everybody Could Stop Pretending Knoxville Doesn’t Exist, That Would Be Great.” The purpose was to shine a light on one of the city’s best kept secrets: its incredible restaurant scene!

Highlighted among Knoxville’s tastiest eateries were Olibea, whose unapologetically Southern, breakfast offerings include duck eggs, house-cured pork belly, and order of bacon gravy, Paysan, an artisan bakery specializing in whiskey-infused canelés, and A Dopo, a pizzeria famous for its wood-fired sourdough crust and locally sourced ingredients.