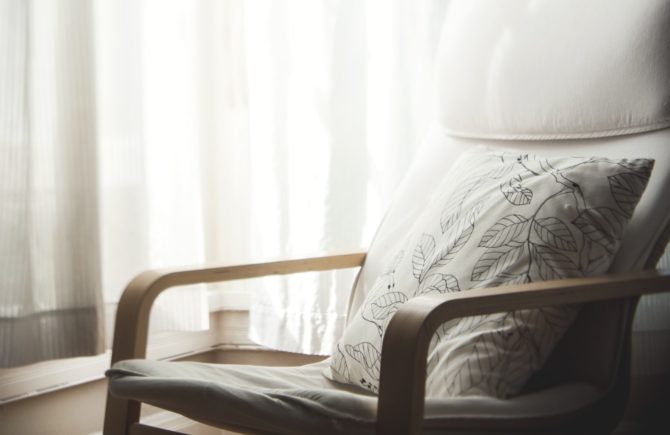 When I was in my early twenties, I was at an all time low with my mental health. I was working full-time at a very emotionally demanding job, going to college full-time, and completely encumbered with symptoms of my multiple mental illnesses, specifically my Obsessive-Compulsive Disorder.

At that point, I was pretty much only relying on the medications my psychiatrist was prescribing me as my treatment. I made excuses that there was little time to do much else, despite my doctor’s consistent recommendations that I see a counselor to try to get some coping skills under my belt to better treat the disorders that felt like they were running my life.

After about six months of being at rock bottom, I finally gave in. I couldn’t keep living like this! There had to be a better option for me. Maybe it wouldn’t “fix” me, but it couldn’t hurt, right?

I decided if I was going to do it, I was going to go all in. I wasn’t just going to get talk therapy counseling, I was going to find a counselor who specialized in Cognitive Behavioral Therapy (CBT). And I honestly had no idea what I was getting myself into, but it ended up being the best decision I’ve ever made for myself.

Cognitive Behavioral therapy is a specific type of counseling that I best describe as exposure therapy for your anxiety. So, imagine you’re anxious around spiders. First you talk about spiders, then you work on seeing a picture of a spider, and you work up to being in a room with a spider, then you get one as a pet! It sounds pretty simple, except chronic anxiety and panic attacks are pretty crippling. Those steps take a lot of hard work, and there’s a lot of time in between each milestone.

I had a lot of compulsions, so I would get homework every single week where I would have to basically do the opposite of what that compulsion was. For example, I couldn’t turn around in a 360 degree circle without “unwinding” myself, so my homework was to put an object in the middle of the room and walk around it thirty times without spinning back around.

Sound like the easiest homework assignment ever? Maybe for you, but I was sweating, shaking, and crying afterwards! The thing is every time I did it, it got easier. The whole concept behind CBT is the longer you sit with your anxiety, the less power it has over you.

I graduated that counseling session six months later with more mental real estate than I knew was physically available to me because my symptoms weren’t controlling me and my mind! I used that mental space to get back to creativity, which ultimately led to me starting my blog, my journey of self-love, and the start of my business. See? Counseling was the best decision I ever made.