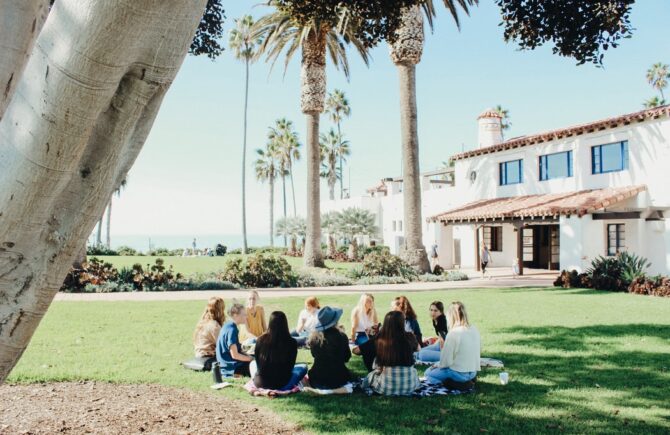 Coliving Community Around The States 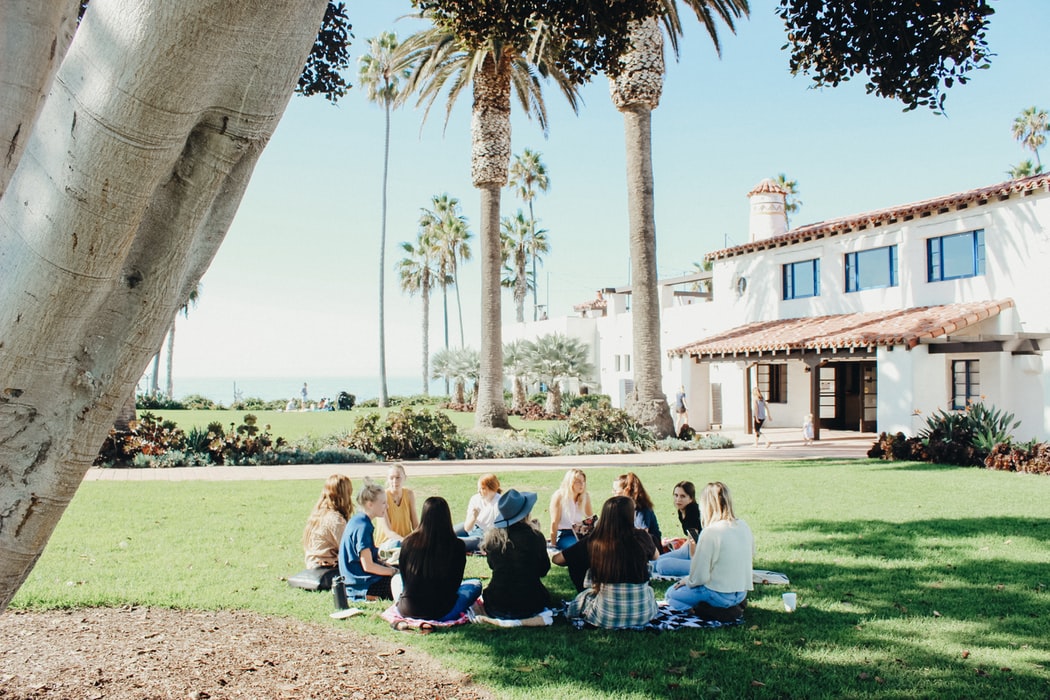 The growing population of cities is giving rise to enormous interest in affordable housing and, consequently, its deficit. In this respect, Coliving is one of the options for solving this problem. This is the reason the Coliving communities are constantly expanding.

Although roommates have been here for a long time and you probably shared an apartment or room with your classmates or friends during your more youthful years until you became independent, the trend has changed a bit and roommates are now sought by people later in life.

In the USA, Coliving is already a common form of accommodation. That its popularity will continue to rise is more than certain.

An important factor accelerating the popularity of Coliving communities – even the Big Apple coliving – is the increase in the age at which people enter into marriage and start a family. Statistics show that today, on average, people get married at the age of 31, while in 2008 it was 29 years. The average age at which young families have their first child has also shifted by two years, from 27 to 29 years.

These are two key milestones in the life of each individual, which are the main trigger for interest in buying their own housing. As the completion of these milestones are delayed, the number of people living grows.

The background to this development is, among other things, the growing number of university graduates. The years after graduation are dedicated to building a career rather than starting a family. This is especially true for women, who go on to become more financially independent with higher education.

The reason the Coliving community in the US is constantly expanding is as a result of the increase in the number of people working from home. This factor has been significantly aided by the Covid-19 pandemic, which took the world by surprise, and have significantly affected the lives of people all around the world.

Companies have realized that the efficiency of people working from home is not as low as they thought it would be during the “pre-coronavirus” period. Thanks to the pandemic situation that arose, they could or rather – had to – test the home-office as one of the rescue options.

However, this option has proven to be very effective, and many companies no longer allow people to crowd in their expensive office space but have instead let them work from home permanently.

This made people realize that when coronavirus measures completely disappeared, they would be able to work from anywhere, and this fact has encouraged Coliving well beyond expectations.

People working from home use Coliving very often. Both in the long- and short-term. Now investors are trying to invest as much money as possible in Coliving companies, and the various startups that have emerged are growing very fast.

The Coliving community is also growing hand-in-hand with the growth of Coliving companies. These communities usually share a similar lifestyle, similar values ​​of life, similar working conditions and, in most cases, similar social thinking. These factors rapidly affect life in the community as such, which is why they live very well together “under one roof”.

In the Coliving community, however, we find not only people working from home, but also students who do not want to live only in dormitories, but instead want to taste life “out there”.

Coliving can prepare students for real life after school much more effectively than life on campus. Several studies have been conducted to show that students living in Coliving KoUnit can adapt to life much faster after school.

This is mainly due to the fact that their roommates see work every day, so they perceive their regime and subconsciously soak up the atmosphere of “real life”.

Although Coliving is widespread mainly in large cities such as New York, San Francisco, Chicago, Los Angeles and Miami, new cities are constantly being added.

Even cities that are significantly less populated than large urban cities in the United States. Thanks to this, it is possible to predict the development of the Coliving communities. They will certainly expand very soon to other smaller cities, where they will fulfill the role of cheap, quality and safe accommodation to different categories of people.

Coliving unites people. It creates new possibilities and brings a new spirit into the lives of different people, which they would probably not have under other circumstances.

The expansion of Coliving communities is therefore completely organic, but very predictable. Enlargement is not only affected by the above-mentioned factors, but also by economic facts and changes in the development of technologies, owing to which people will not only have more processing freedom in the future, but will also perform better.

Of course, companies like this because they don’t have to pay expensive office rentals, pay employees who keep these properties running, and so on. Coliving housing is simply win-win for each of the parties involved.

If you are not yet involved in this community, you may find it tempting after a while if you give it a try. After all, there’s constant growth in the number of companies that run Coliving, which is a pointer to increased demand. We see how they are constantly improving and offering new and better services to their tenants.

These include regular cleaning, good security, improved rental conditions, reduced rental prices and improved apartment and house equipment. Coliving communities across the United States are growing and most likely will continue to do so, and the demand curve for housing in the Coliving community will go up sharply in no distant time.