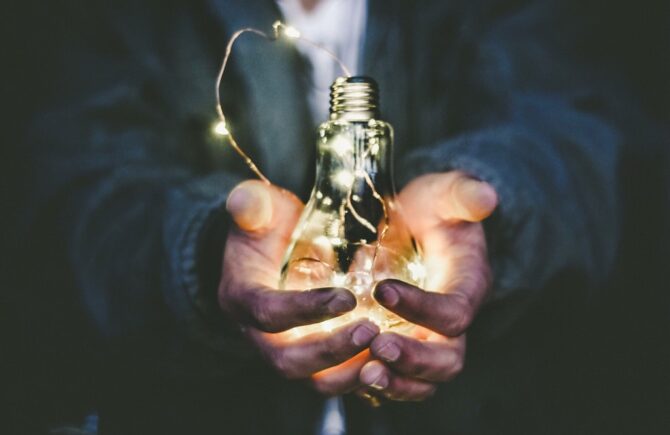 Choosing Between Fixed And Variable Rate Plans In Australia

Electricity prices in Australia differ according to location. If you wish to find the best energy deal, you can visit a comparison website to know all about retailers available in your area.

Market deregulation has given consumers the choice of shopping around for energy plans. You could choose to go for a plan that offers the lowest energy rates at the time being or make the most of the changing market conditions that could affect energy costs in the future.

What is a Fixed-Rate Energy Plan?

A fixed-rate energy plan is a contract that generally lasts for 12 to 24 months. The electricity rate is decided at the start of the contract and remains constant throughout the contract period.

Even if energy costs in the market go up, it will have no difference on your bill; you will still pay the rate decided at the beginning.

What is a Variable Rate Energy Plan?

In a variable rate energy plan, the cost of the energy you use is highly dependent on market prices. It is the most popular type of plan offered by most retailers in Australia. You may have agreed on the cost per energy unit at the start of the agreement, but the retailer can change this rate as per market conditions.

Your bills might end up being more than what you had estimated. But as electricity prices in Australia are decreasing, you could end up paying less if you have a variable rate energy plan.

Fixed and Variable Rate Plans – Which is the Best Energy Deal for You?

Here are some differentiating factors between these two types of plans.

With a fixed-rate plan, there is typically a contract termination fee associated. Therefore, if you want to switch to a different retailer, you need to consider if paying the exit fees is worth the savings you could make. With a variable rate plan, there is usually no exit fees involved. In addition, you are not bound to long-term contracts.

Thus, switching plans or retailers with a variable plan is easier.

A fixed plan gives you a better estimate of your billing amount. In addition, market changes do not affect your bill, so you can be better prepared with respect to your monthly or quarterly budget.

Budgeting could be a concern with a variable plan as the prices can go up or down depending on the market. But, as per past data, electricity prices do not change overnight; they might be adjusted once in 6 to 12 months.

How to Pick the Best Energy Plan?

But if you want to make the most of the best energy deal in your area, have flexibility over switching retailers, then you must also explore variable rate energy plans. A fixed-rate energy plan provides you with a sense of security as you know how much you’re going to be charged every month for the entire duration of your contract period.