Celebrate Weirdness is a feature that was started after Michelle challenged us all to be weird. It started with me putting a ton of temporary tattoos all over my arms and chest, but I decided that it couldn’t just end there!

So this month, I decided to put into action something that I’ve seen around the internet for years now. I’m sure you’ve seen it, too: The Hilarious To Do List. There’s tons of good ideas on there, and I see the list shared consistently on Tumblr, Facebook, and other social media, but I never see pictures of people actually doing it! So based on #5 (eat vanilla pudding out of a mayo jar in public), I put lots of different products in deceiving containers.

Obviously, the idea is to get people to think you’re eating the product advertised on the label. Here are some pictures of me tricking people into thinking I was consuming: 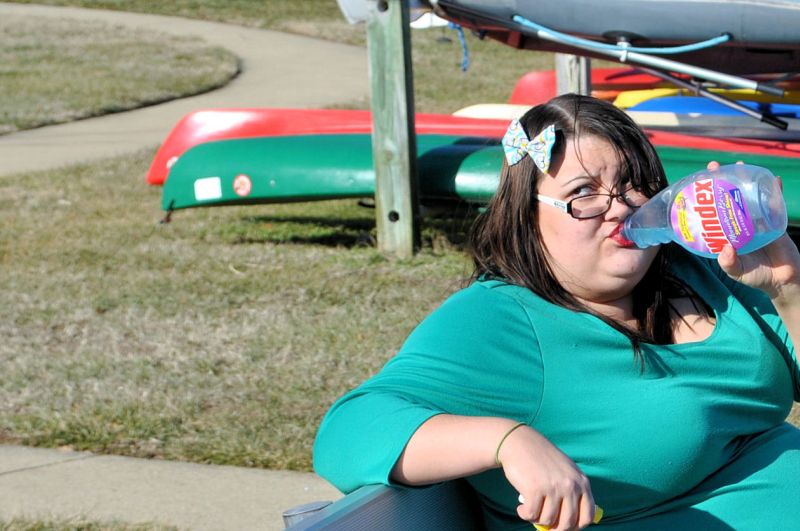 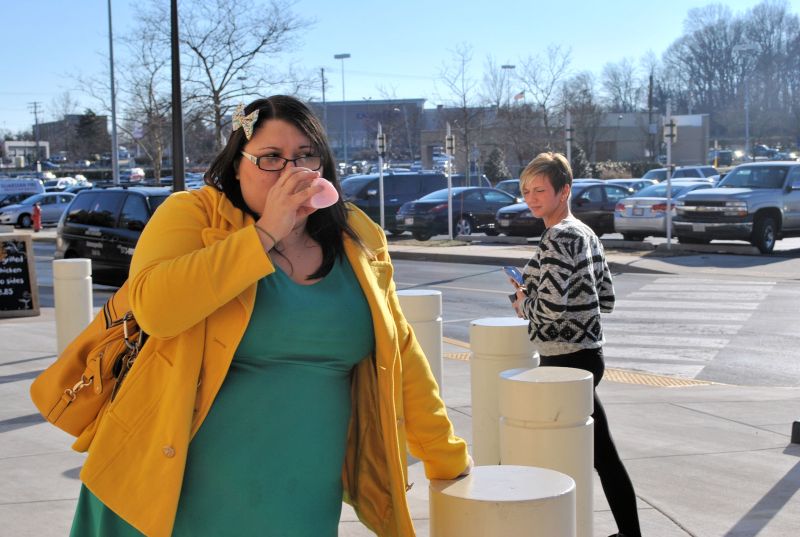 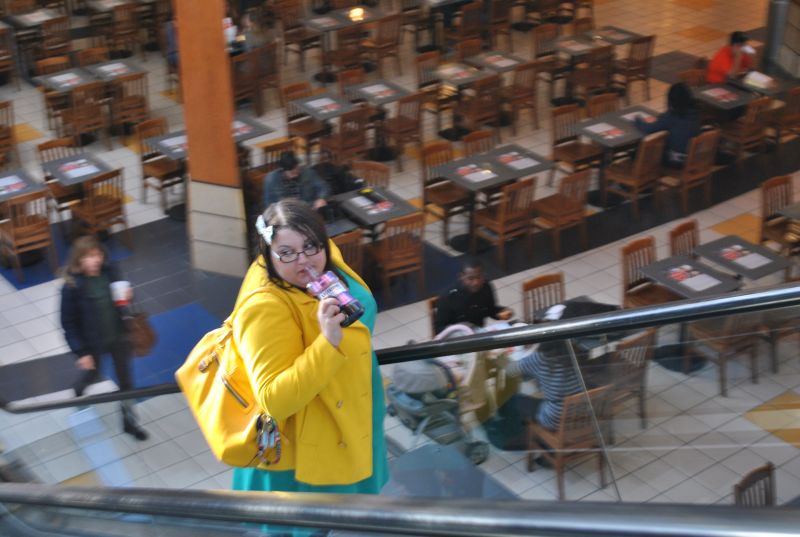 It was pretty fun, and I definitely got some weird looks. The weirdest looks were probably from the Pepto Bismal container, which is interesting since that’s something that’s actually ingested when used properly. People didn’t think the mouthwash was that weird, so I had to take it up a notch. Gargle in the middle of a food court? Check. 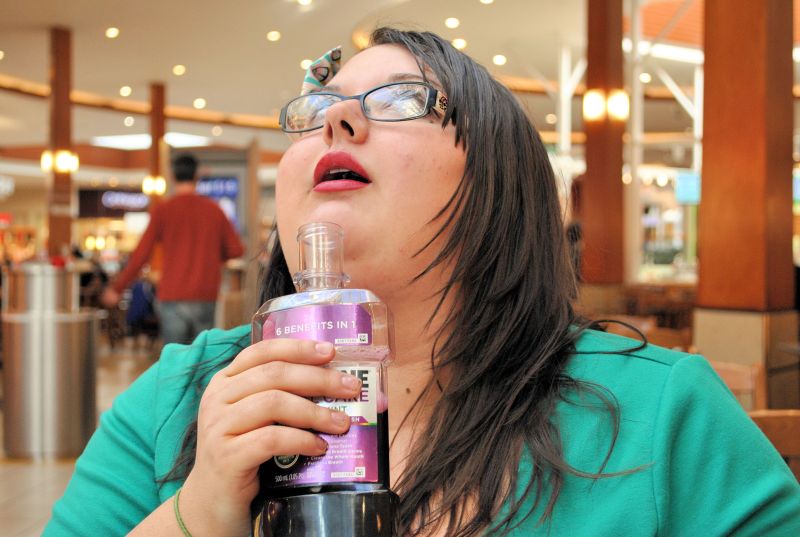 What would you think if you saw someone doing this in public?
It’s easy to think I’m weird, grossly sick, or an alcoholic. And honestly, that was the point of this prank. I’m banking on people taking things at face value for what I’m doing to even be a blip on the radar. If you saw me drinking some strawberry flavored Yoo-hoo, you wouldn’t bat an eyelash. The point is to trick others into thinking that what you’re doing isn’t appropriate.

It reminds me of the thought process I had during the No Pants Subway Ride. Once I put a piece of fabric over my waist and legs, I was invisible. Pour the blue liquid back into a well known sports drink bottle, and I blend back in. It’s all about perception, guys. 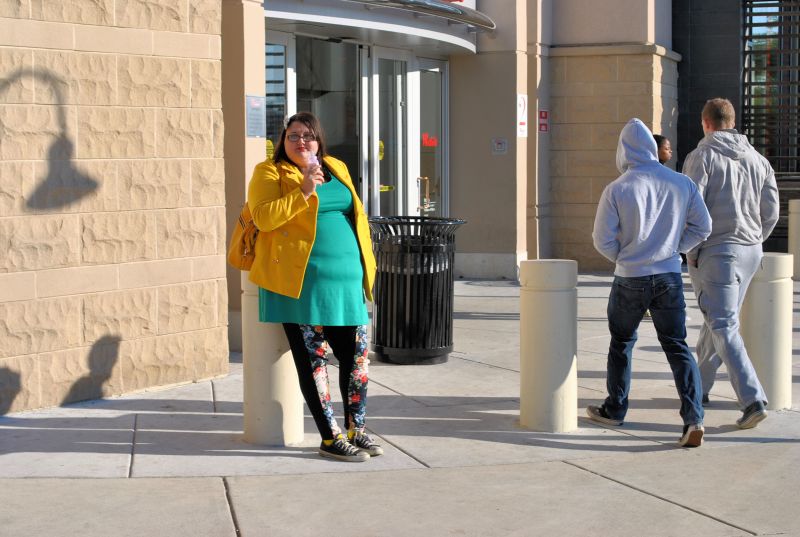 Thanks to Allison for hanging out with me and documenting my adventure! This was only mission 1 of 2, so stay tuned next week to see what else we got up to in Annapolis.

What’s something weird you’ve seen in public before? (And would you want to see me replicate it?)