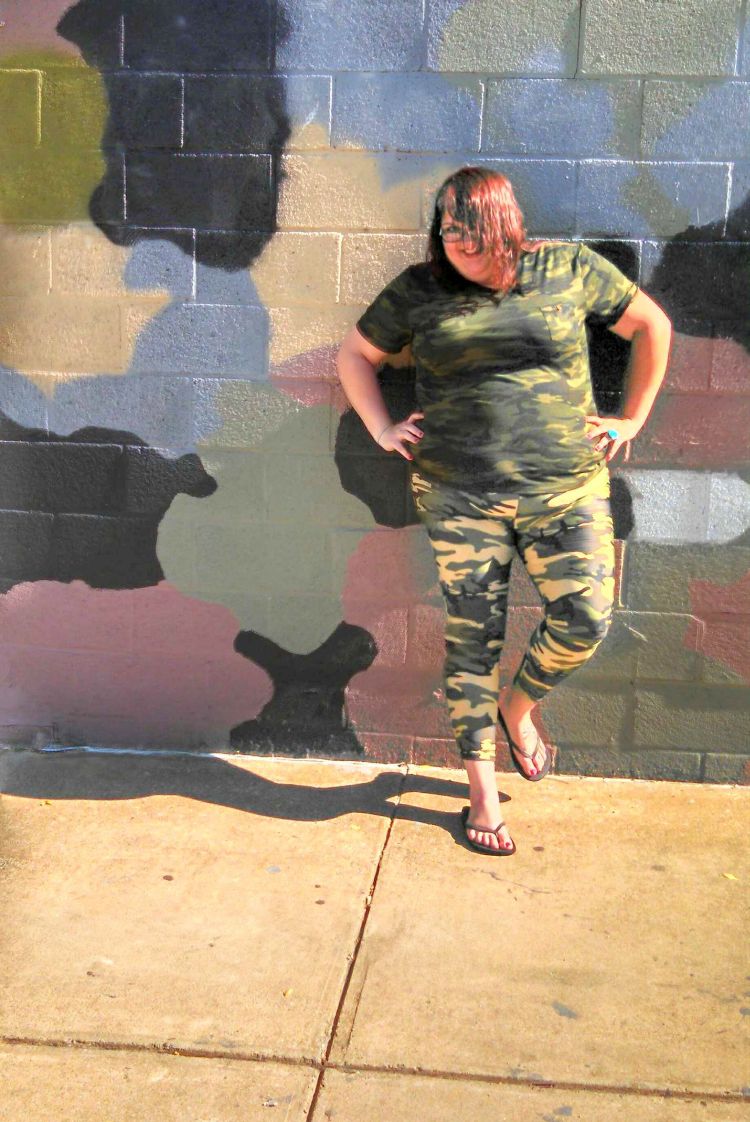 There have been many points in your life when it has been easier to blend in. If you don’t go against the grain, you won’t cause any problems. If you dress like the rest of your classmates, stay at an average level of efficiency at your job, or don’t break any social norms, you probably won’t get in trouble with anyone. It will be easy to bop along, never having to worry about external consequences. The bad news, though, is that there are still consequences; they just end up being internal.

It’s okay to go above and beyond in life. In fact, I recommend it. Rock the hell out of that boat, man. It’s okay to cause an upset or draw attention to yourself. Think about your role models, or extremely successful people: they all did something a little unusual. Maybe it was thinking a different way than their peers, or choosing not to believe or follow a rule that was laid out for them.

One time, in high school, the periods were changing and hundreds of us were walking as a herd to the cafeteria. There was one girl, fighting her way through the pack, trying to go in the opposite direction. My friend, Trevor, said “Fucking salmon” and I laughed for a half hour straight. But isn’t that a beautiful metaphor? Push your way upstream, even if it’s harder.

In order to be irreplaceable one must always be different. – Coco Chanel

Breaking the rules doesn’t need to be wacky. I wrote a post recently about embracing your instincts, but failed to acknowledge that your instincts might not be as extroverted as mine are. If your instincts are to spend all of your time alone, don’t let other people tell you that’s weird. Or let them tell you it’s weird, but allow yourself to be okay with it. Maybe that’s how you don’t blend in.

Stand out in whatever way you can. It’s true that we’re all unique, but sometimes we don’t allow ourselves to tap into that part of ourselves. Is there something you’ve been criticized for in your life that you feel doesn’t deserve to be criticized? GOOD. Now embellish that part of yourself. Take this letter as a permission slip to be you, even if that means pissing some people off. You have a fan in me, and I’m going to love you more for it.

PS – Let me know how you’re unique in the comments.

PPS – Sorry there’s no picture in this post. *wink*