Recently, Stephen Colbert made a joke about Baltimore being a “wasteland”. It was hilarious, but at the root of most hilarity is truth. Obviously I love my city. I talk about it all the time. But the truth is that there’s tons to be done to make it a better, safer place.

When I say that I love Baltimore, I’m including all aspects. You can’t have unconditional love for something or someone by picking and choosing what you want to like and accept. When you love something, you engulf the entire person, place, or situation. Yes, many of the places I frequent are in the “nicer” parts of the city, but one of my favorite things to do is explore areas that people claim to be dangerous, scary, or bad.

One of my favorite people to do this with is my friend, Charlotte. That’s because she generally doesn’t get freaked out easily when I detour down streets with flashing blue lights, abandoned buildings, and allegedly sketchy interactions. Sometimes, I will give her my camera as I drive us around, and tell her to take as many pictures as she wants. It’s wonderful to go through the images later, and see Baltimore through her eyes.

So today, I want to show you some pictures from our most recent drive. It might give you a better idea of Baltimore. 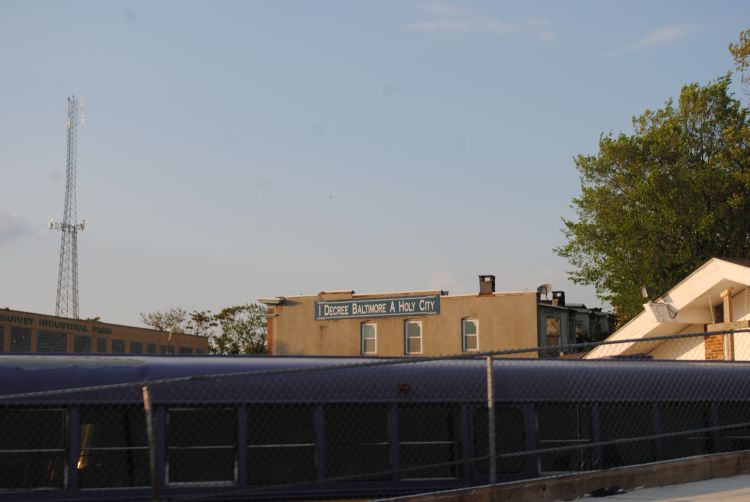 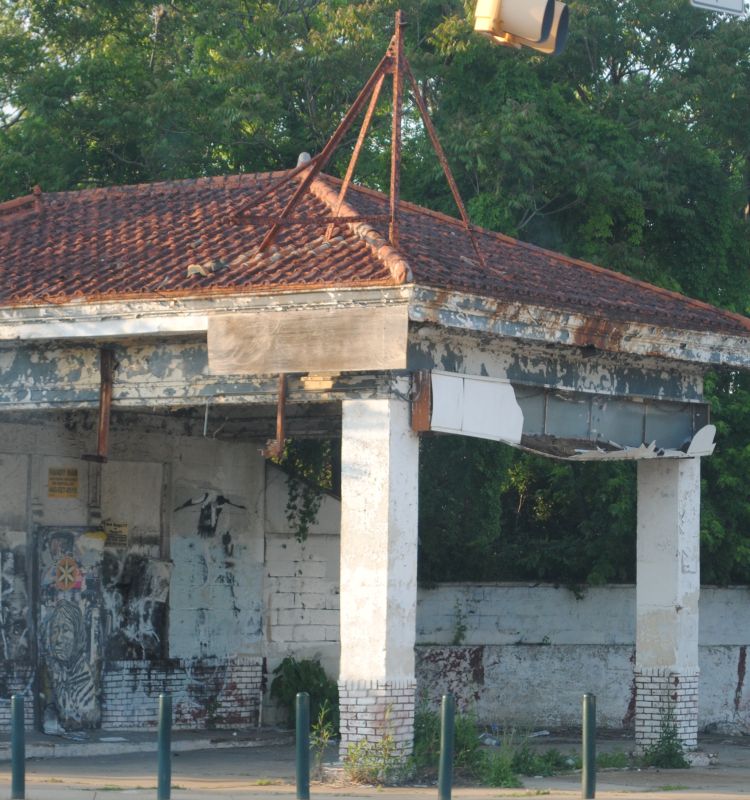 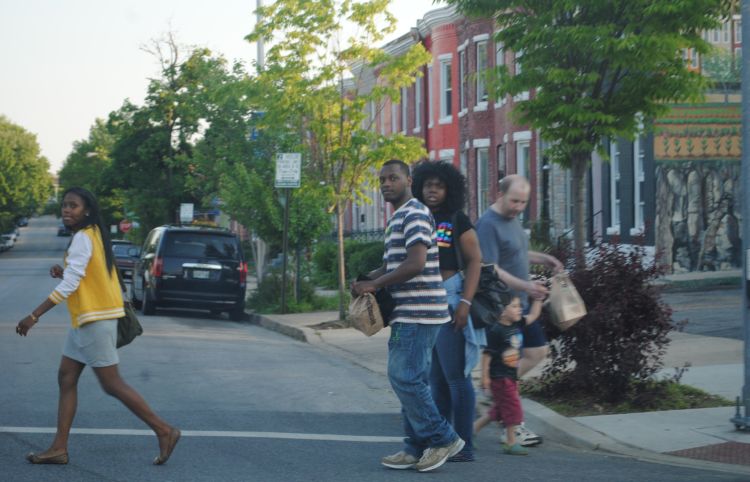 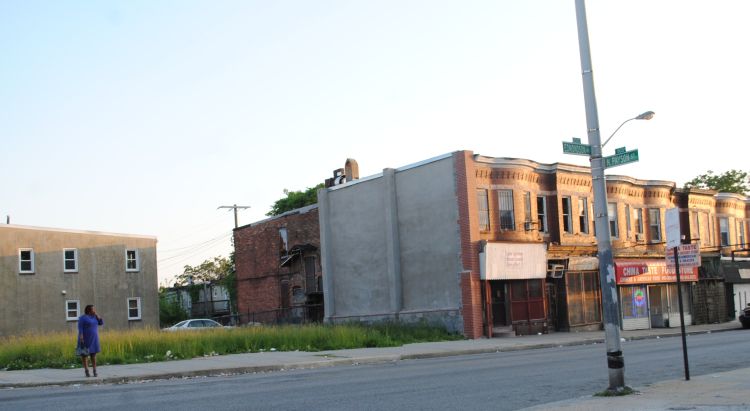 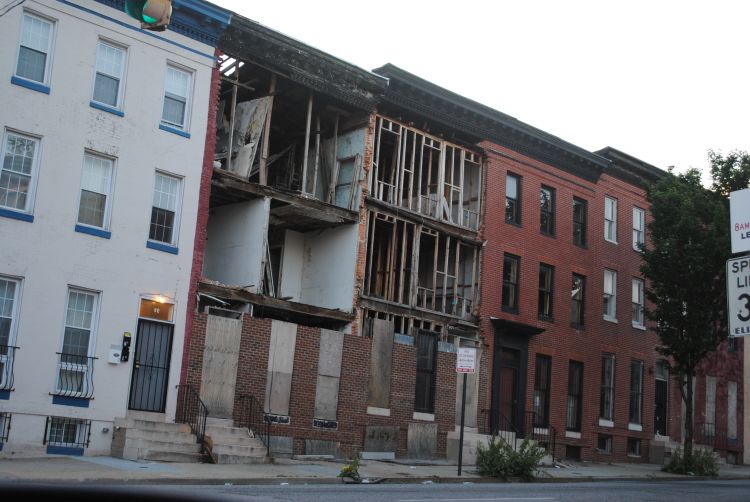 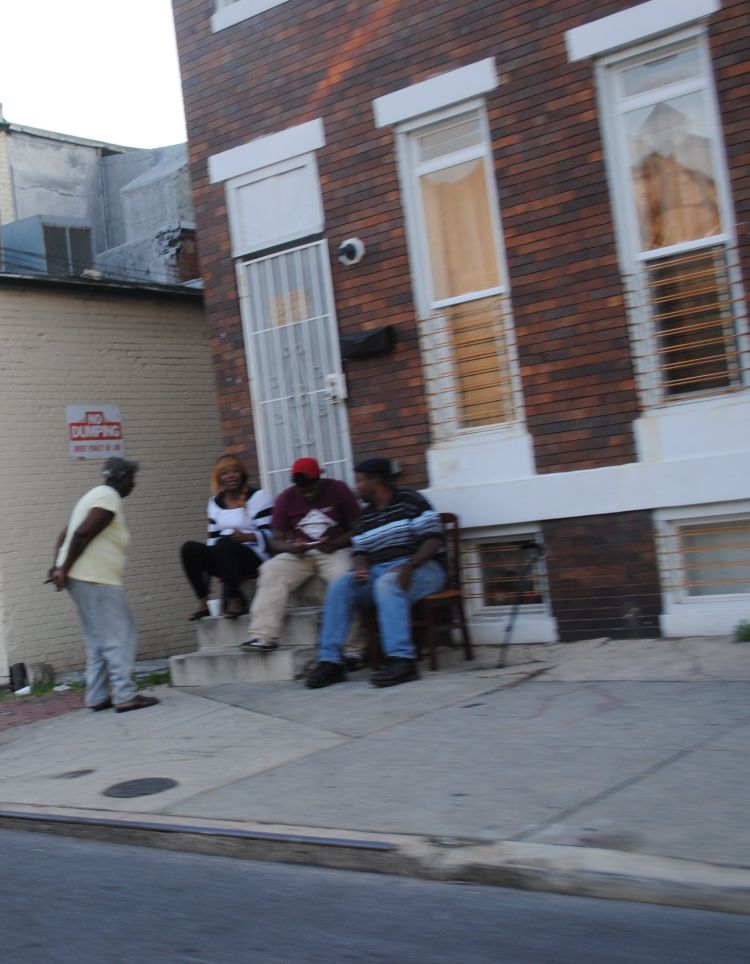 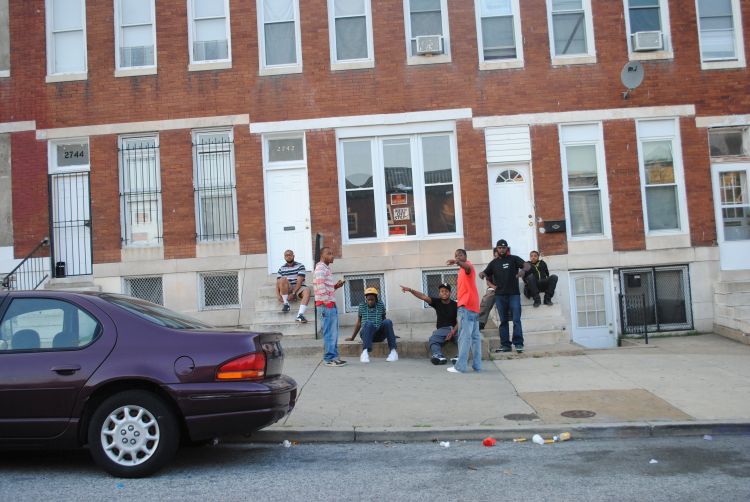 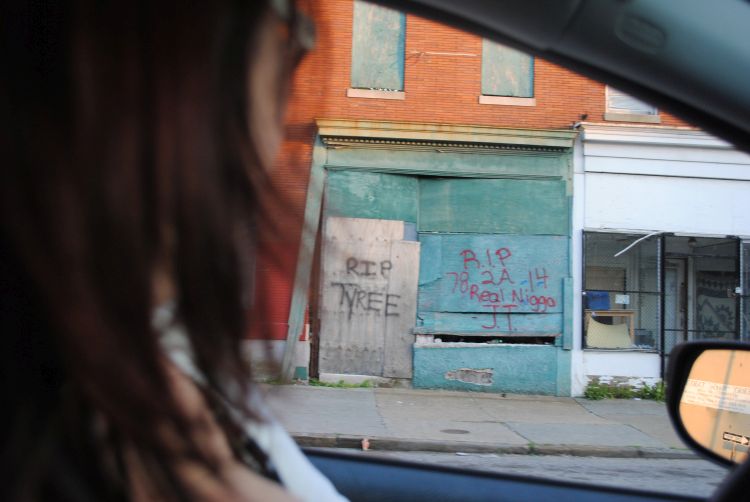 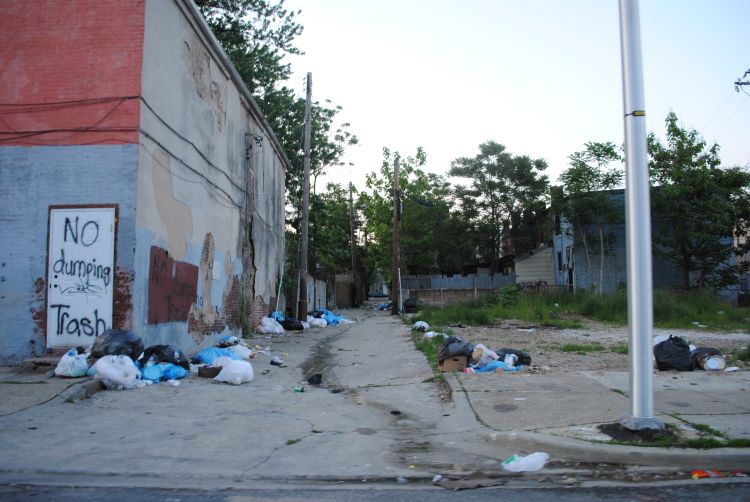 What makes an area bad, anyway? Litter? Graffiti? Boarded up homes? Crime rates, poverty, drugs? Do you become scared of the people who live in lower socio-economic areas just because of where they live? Do you lock your doors when you drive through? Or maybe you just avoid these areas altogether.

I went to Ignite Baltimore a few months ago, and one of the speakers was an Air Bnb host. She shared stories about how almost everyone who wants to come stay with her asks “is it safe?” and how she never knows how to answer that. People had literally gotten all the way to her street and called her from the car to tell her that they wouldn’t be coming in. Tons of this has to do with race. White people tend to get nervous when they’re the minority. We have it in our minds that if we become the minority, we are in danger. Why is that? (Oh right, racism.)

Last year there were over 200 murders in Baltimore, which is less than Chicago, New York, LA, and Philadelphia. But for some reason, out of those cities, we’re the least likely to be on your list of places to visit next. Don’t get me wrong, 200 murders is 200 too many, but why is there such a stigma against Baltimore?

Maybe I’m too trusting of strangers. We all know how I love to interact with people I don’t know. Maybe I’m too altruistic and optimistic as a person. Maybe my hope that everyone is wonderful at their core isn’t justly founded. But the thing is, I don’t care. Optimism isn’t synonymous with naivety. I’m aware of the statistics of muggings, drug use, and violence (both here and elsewhere), but I still believe in beauty. I believe in rehabilitation. I believe in us.