In July, Charlotte and I won a free night at The Showboat in Atlantic City while we were at Artscape. We were really excited because it was free, we love to take road trips, and neither of us had been to Atlantic City before. Neither of us regret our trip, because it’s always worthwhile to explore new places, but we both agree that we don’t ever need to return.

First of all, if you’re not really into gambling, there’s almost nothing for you to do there. The entire city revolves around casinos, and casinos are like drugs.. The way they make you feel is really strange, and I don’t care for it. We people-watched on the boardwalk, noticing that no one was smiling and the majority of people resembled zombies. It was entertaining, but also kind of depressing. Besides that, everything is incredibly expensive.

I don’t really use this space to complain much, so you have to know that I’m telling the truth. I’m not going to say that the entire trip was bad, though. The best part was the ocean. Touching the water was incredible, as always, and it brings me back to my mermaid roots. 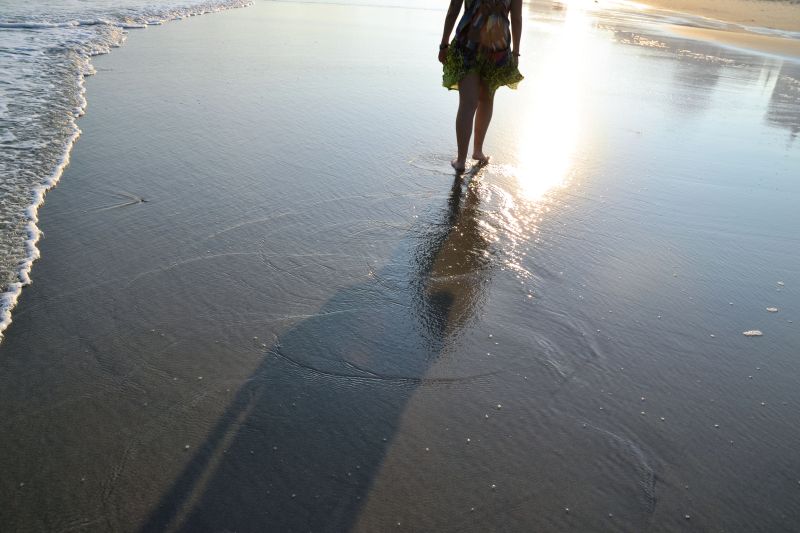 My favorite place was underneath the boardwalk of the desolate carnival. There were tons of giant pillars with numbers to measure how high the tide get, but while we were there, the tides were very low. It was fun to let the waves crash on my legs and inspect the patterns of barnacles that have formed over the years. 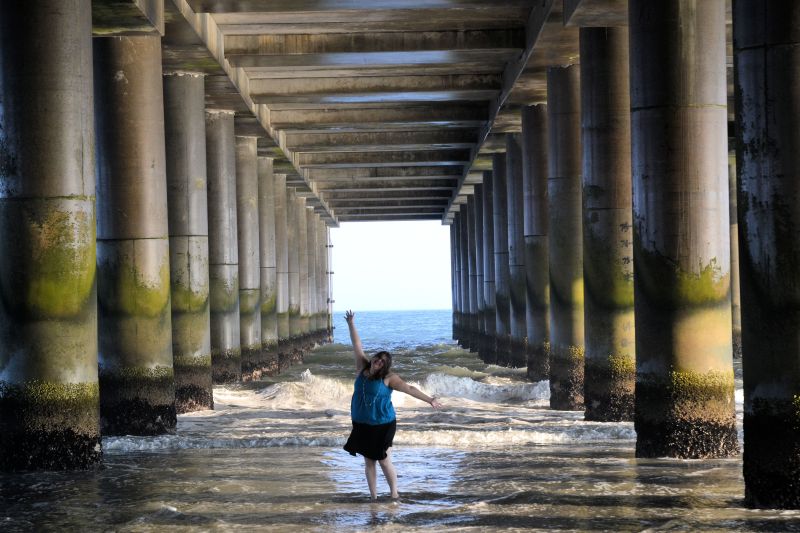 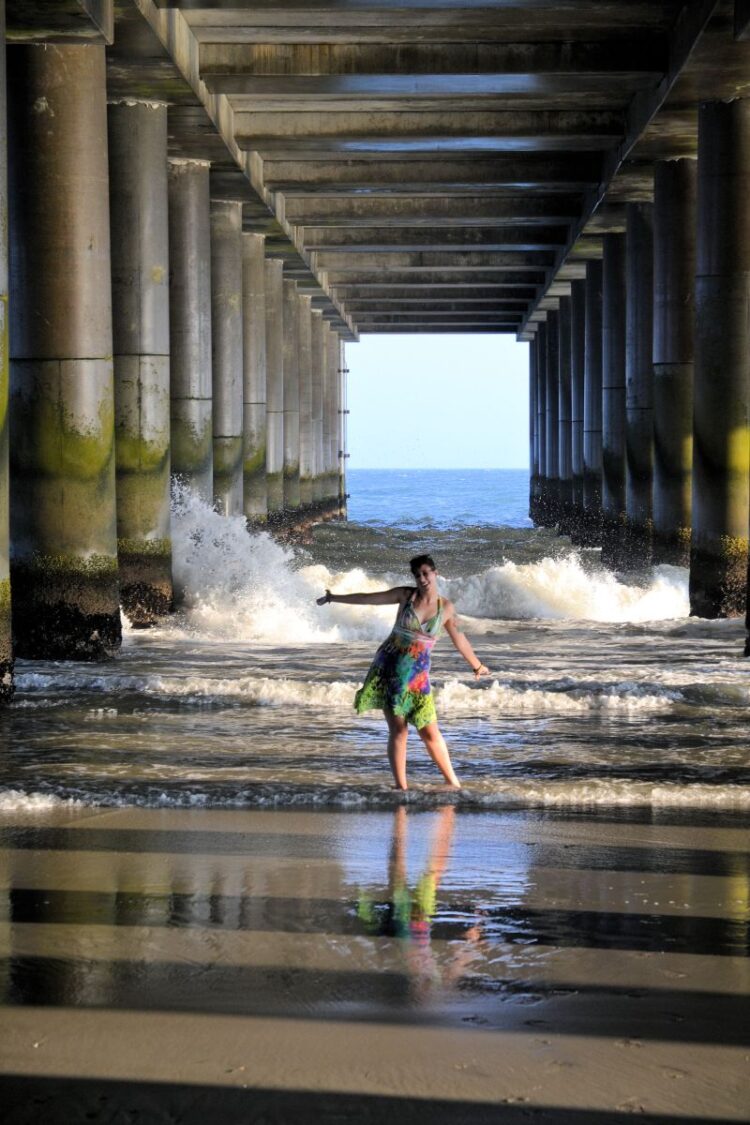 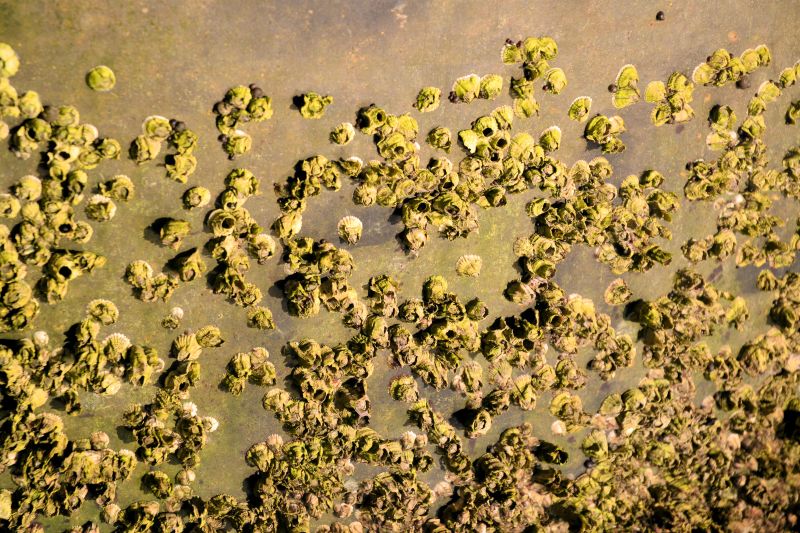 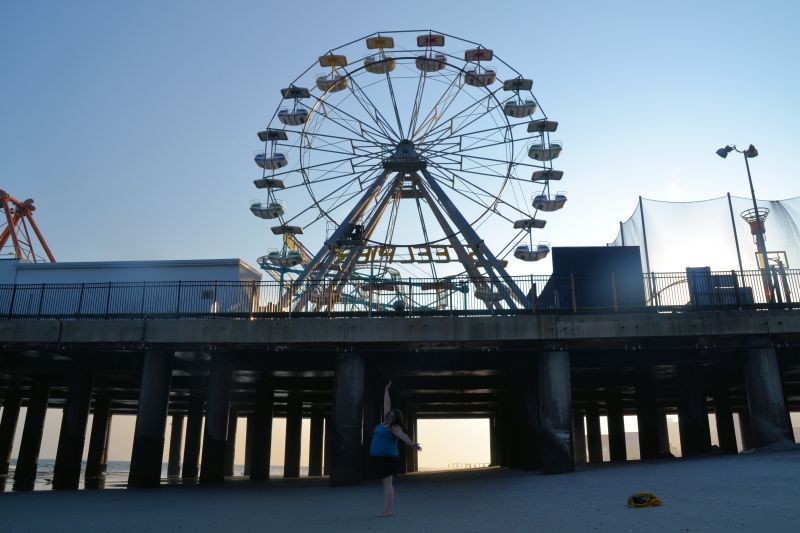 Oh, and speaking of mermaids. We saw one. 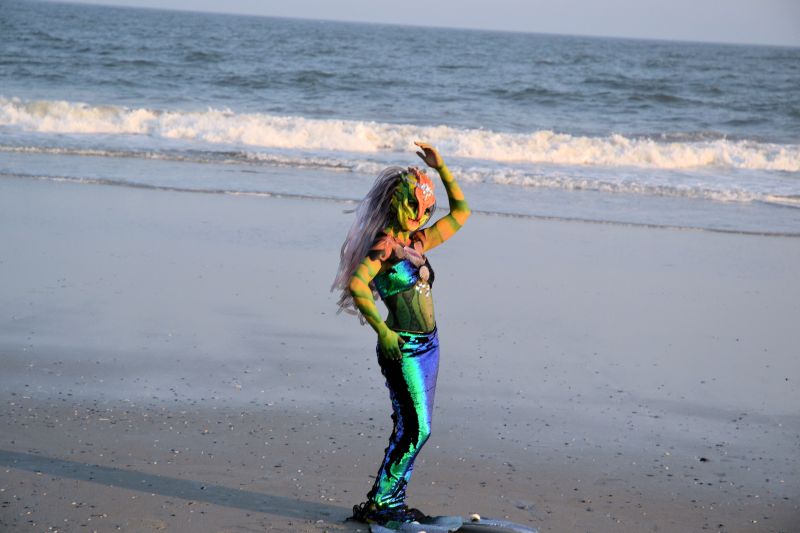 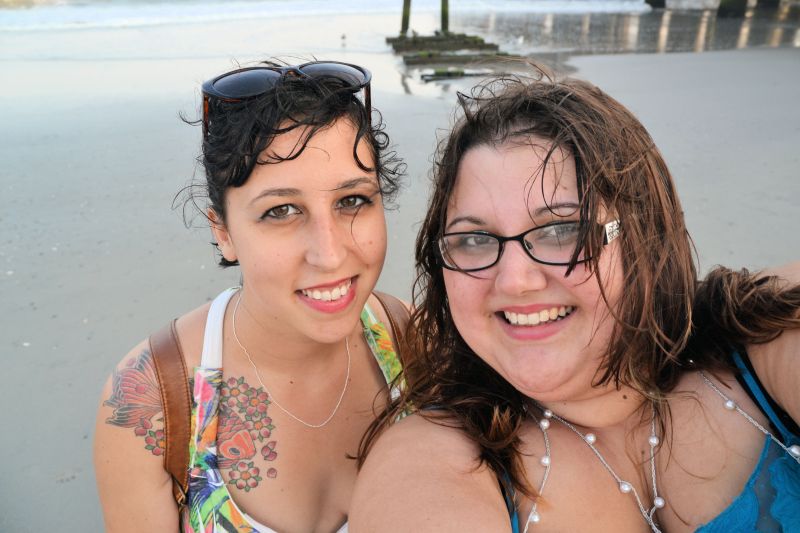 We probably spent more time in the Trump Taj Mahal than we did at our own hotel. It was right next door and just seemed to have more options. As much as I’m not a fan of casinos in general, they do come with some spectacular architecture and lighting. 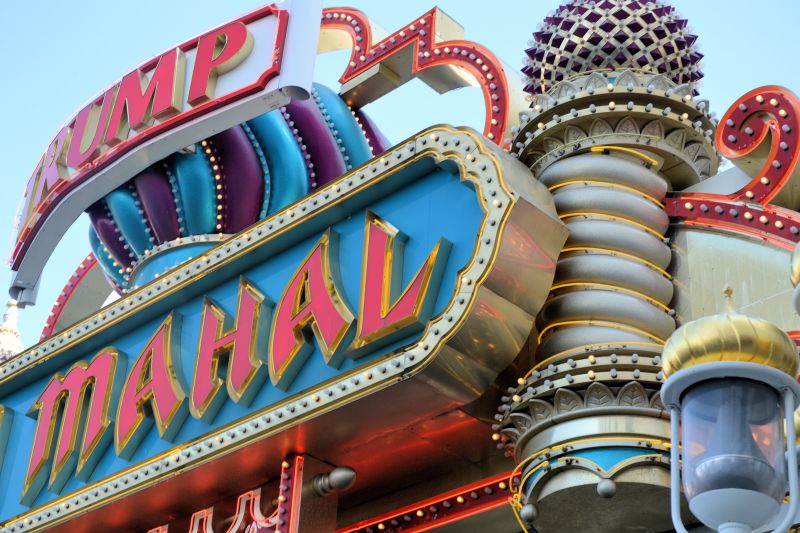 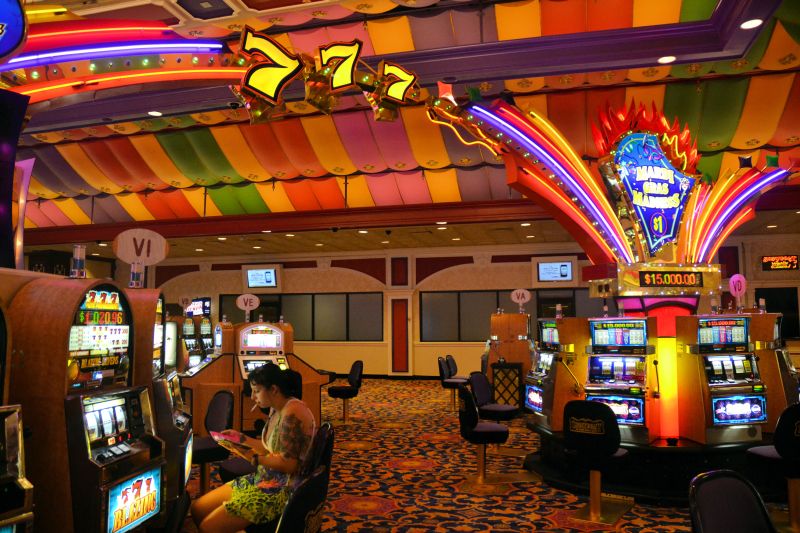 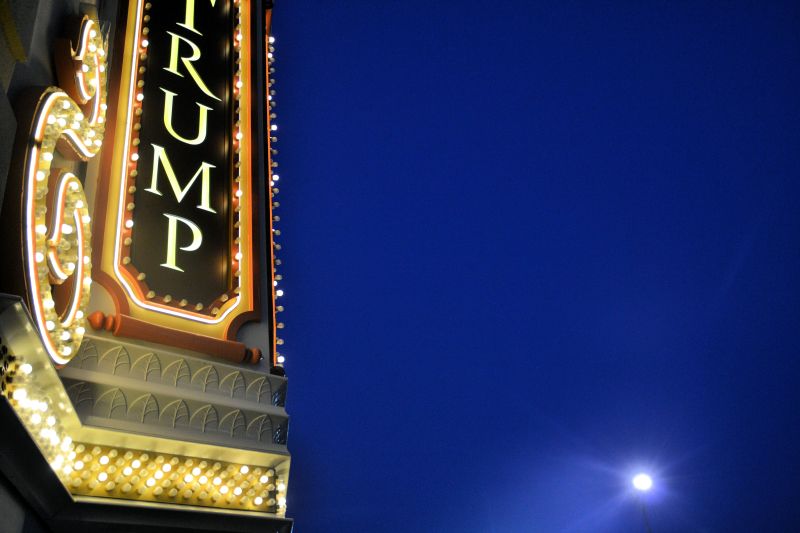 At one point, we went back to the hotel room (with a fantastic view) and watched some horrible reality show on VH1 under the covers. After about three episodes, I demanded that we go downstairs, even though we were broke. We found a mini (pseudo) night club with lots of old people grinding on each other, $9 shots, and a sexy girl band. A boy named Mark bought us drinks and we all danced while the Almost Angels performed their butts off (they were so good).

The show ended around two, and I wanted to go back to the room. But as soon as we got outside, in the fresh air, I realized I wasn’t actually tired, just casino-stoned. So we all walked to the beach and jumped in the ocean. That was my favorite part. Swimming, half-clothed in the Atlantic… sand beneath my feet, moon shining down, soaked in salty water. At that moment, everything was beautiful.