This weekend was Artscape! It’s always A) really fun B) really hot. I went with Charlotte for her birthday. As soon as we got there, we saw this community mural project. Different artists made giant outlines and basically instructed you to paint by number. You would ask the artist what they needed, then you would go to the paint tent and ask for “two cups of three” or whatever number you needed. 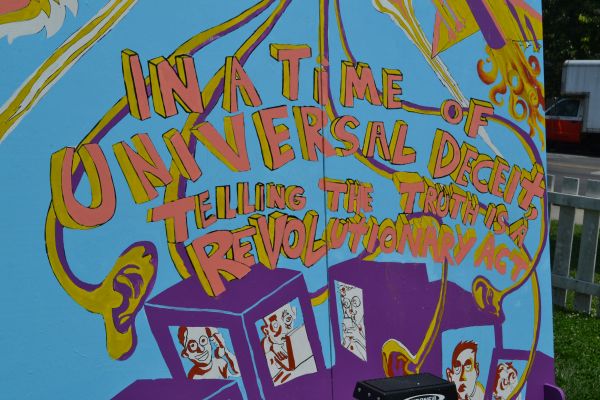 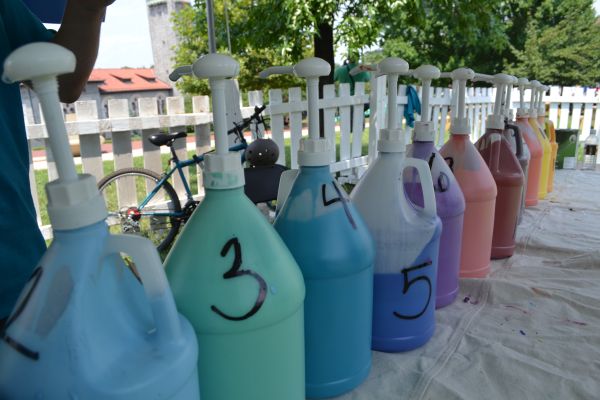 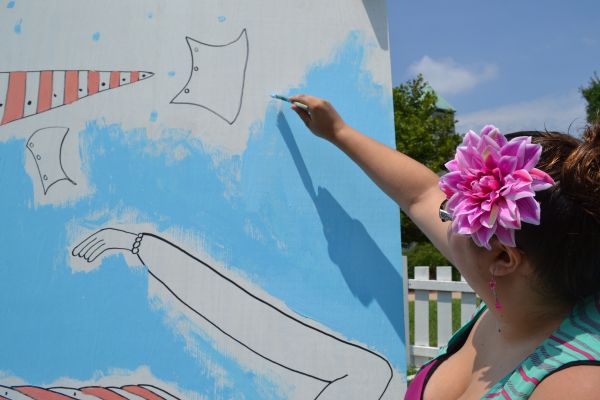 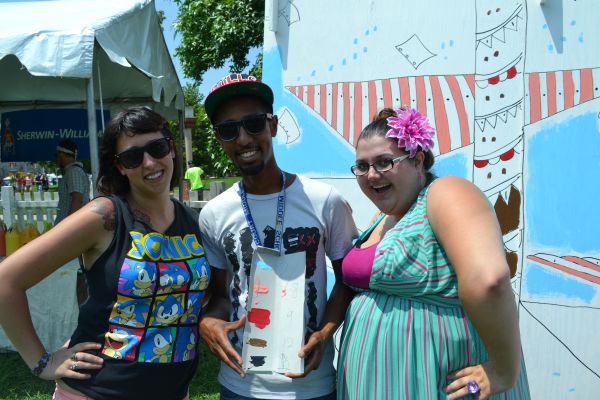 We worked on my friend Jordan’s mural. I met him at the Fun A Day show!
Next thing on the agenda was figuring out what this giant new structure was with a big red balloon coming out of it. It turns out it was promoting Atlantic City. We went and got some information and they told us there was a photobooth, so we darted over there. As we were picking out our props a lady came around and told us that we won something! We were so excited. We got a free night on a showboat in AC! There were also free massages, a wheel you could spin like you were on a game show, and tons of free magnets. 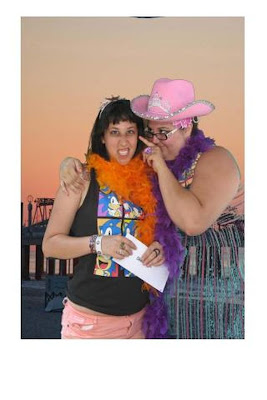 (photobooth with voucher in hand)
From there, we walked around and saw all the different installations, booths, and activities. It’s a lot of colorful eye candy. 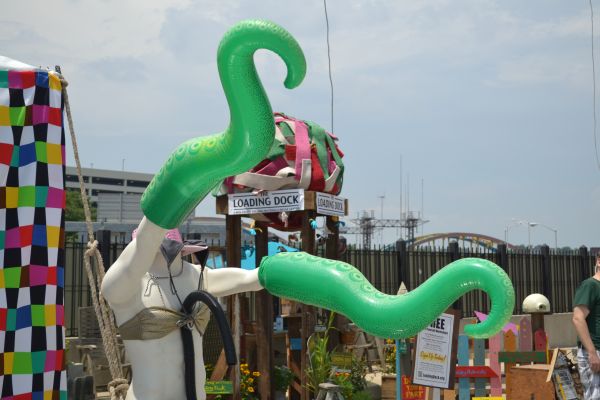 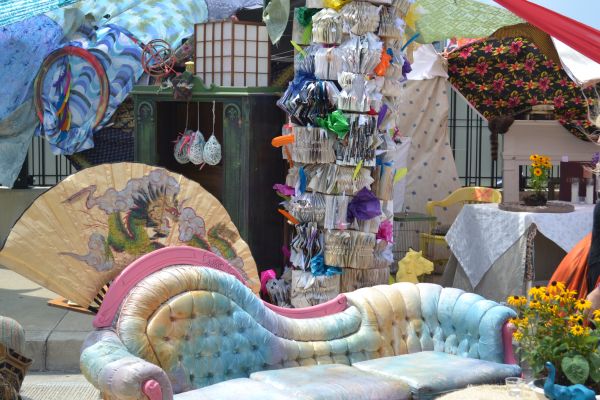 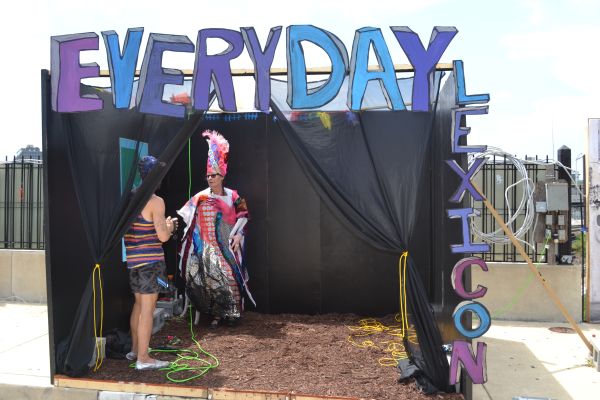 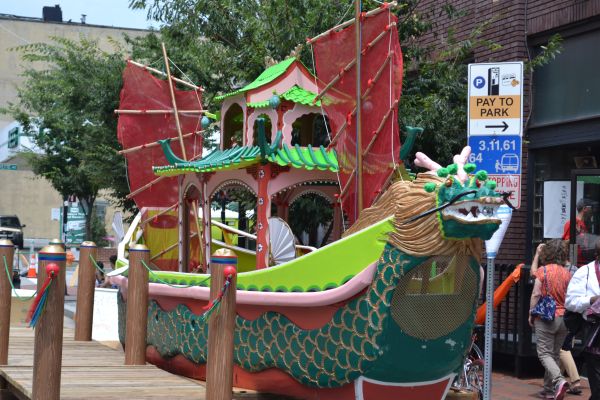 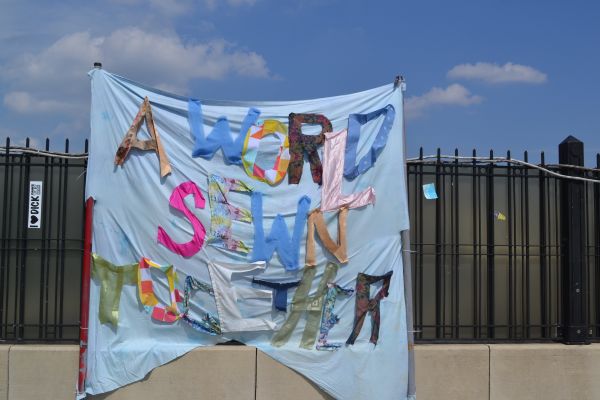 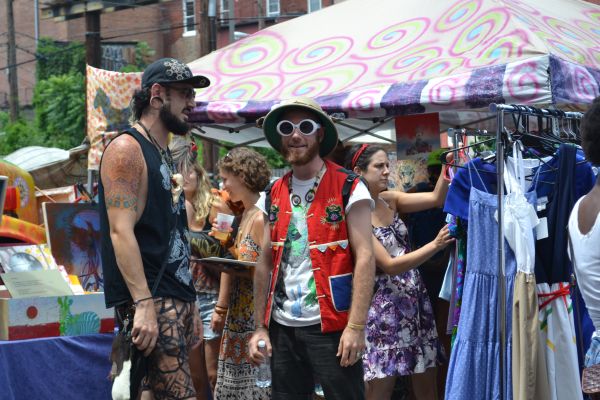 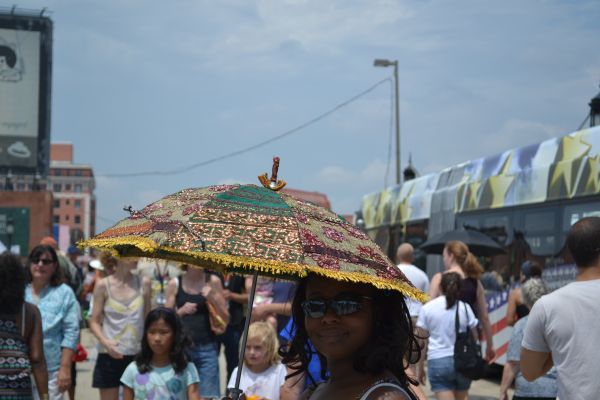 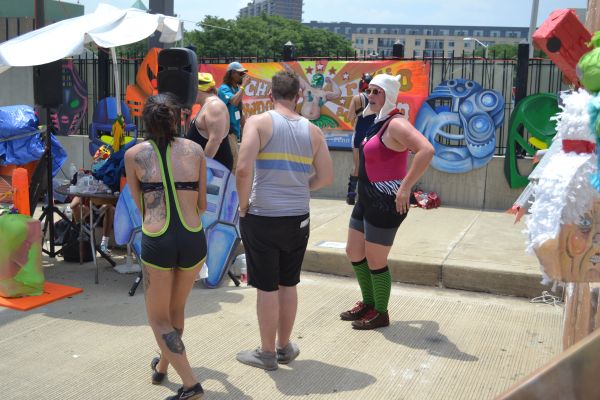 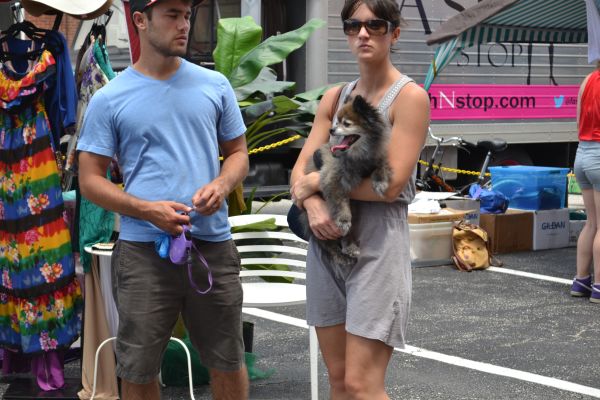 Baltimore’s Lovelyarns did a wonderful yarnbombing installation. They also yarnbombed one of the golf carts! 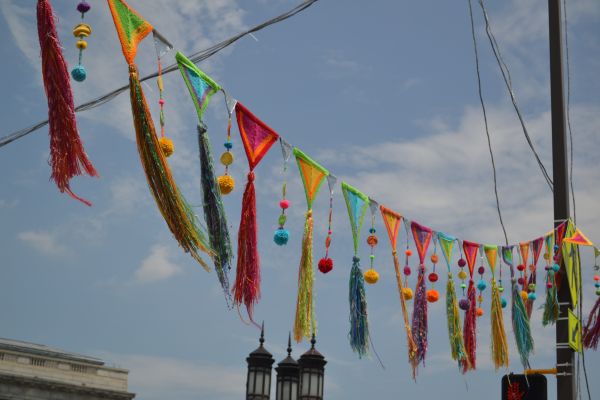 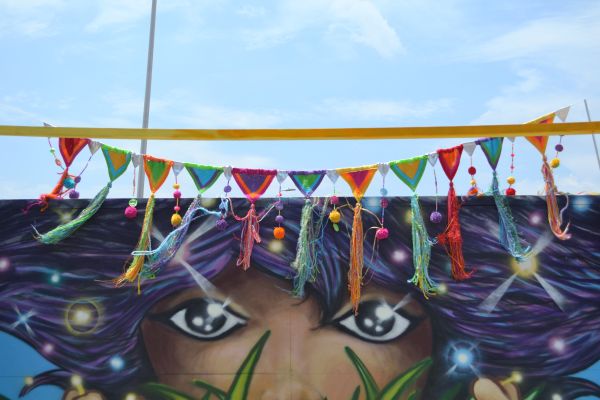 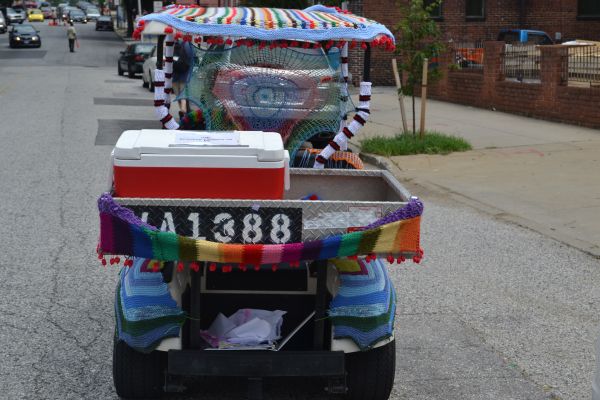 Two more notable things:
1) A guy saw Charlotte’s Sonic shirt and said she should let him paint Sonic on her arm. So we went into a really sleazy bar so he could do that. At least there was a disco ball… 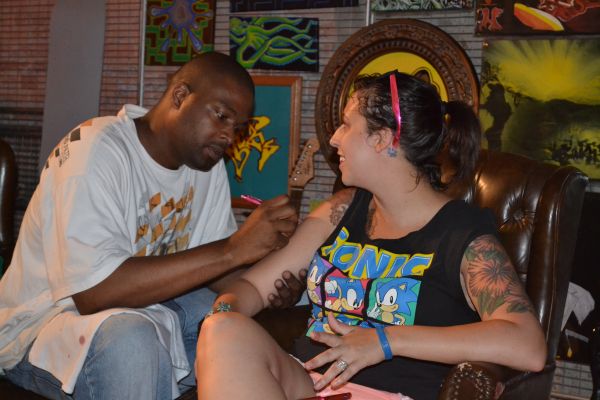 2) I saw Jukebox The Ghost for free! I haven’t been to a show in a really long time because I seem to always get sick from the thumping of the bass from the amps (this time was no exception). But I stuck it out because they are one of my favorite bands, and watching Ben play that keyboard was really important. 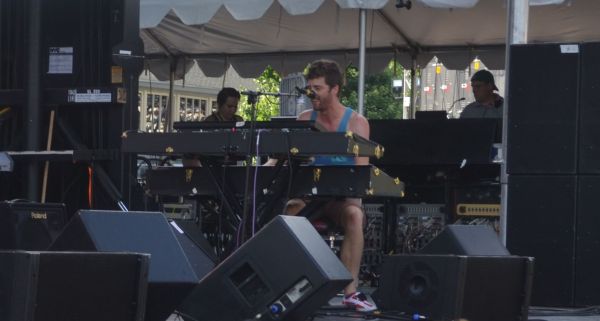 Artscape is America’s largest free arts festival and it gets over 350,000 people each year. I definitely recommend attending if you get the opportunity to.
in Creativity 23 Jul 201328 Jul 2014 0 comments
Share
Post tagsBaltimorefestivalphotobooth