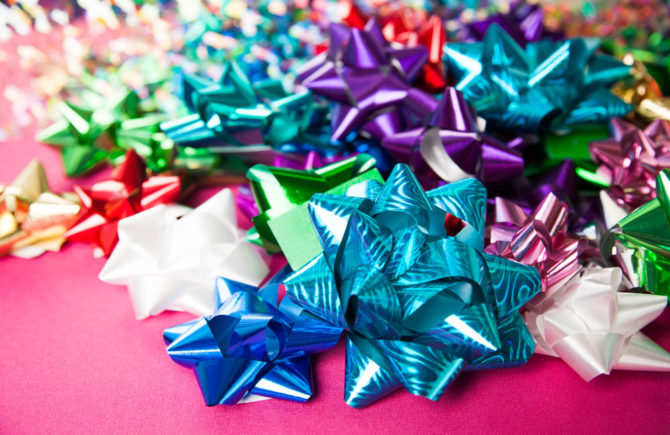 How The Act Of Giving Lifts Depression – It Really Is Better To Give Than Receive! You have probably heard it said time and again that it is better to give than to receive. While some people write this off as one more biblical axiom used by pastors looking for donations, there is actually scientific proof that giving is good for you. It is good for your body. Giving is good for the mind, and if you believe in a life hereafter, giving is good for the soul. If you’ve been living in a state of depression and can’t seem to break the spell, you might like to consider what science has to say about giving as therapy for depression.

Taking The Focus off Yourself

Many people who are depressed have found that there is an underlying root cause for feeling the way they do. Sometimes, it’s the end of a relationship and other times, it’s some other trigger that led to the onset of depression. It could be what you consider to be a physical imperfection or some limitation that you’ve used to alienate yourself from your peers. In other words, depression is how you are reacting to situations in your life.

Look for just a moment at someone who perhaps didn’t get that promotion they had been hoping for. It would have meant a decent raise which, in turn, would have enabled them to do more than pay bills. However, the guy in the next department lost his job and it’s just before the holidays. People who have worked their way through depression like this have often commented that instead of feeling sorry for themselves, they gave a small donation to their coworker to be used at Christmas for his kids.

The Effects Of Easing Someone’s Burden

Sometimes we complain that we are suffering from an illness that causes varying degrees of distress. Arthritis, for example, can be extremely painful to live with. However, what about the child next door who is suffering from leukemia? That child suffers pain you can’t even imagine and the sad thing is, the doctors give the parents very little hope for a positive outcome. You can’t save this child but by donating to research you may play a small part in the cure.

Spend time learning how to donate to cancer research and you just might find that you have less time to worry about your own misfortunes. It’s all relative, and giving to a worthy cause helps you realize that you can live with your pain, but others in pain may not be as lucky. One experiment conducted by Liz Dunn, a social psychologist who reported her findings in Science magazine, found that test subjects felt better after giving away money they had been given for the test. Those who chose to spend the money on themselves not only didn’t feel better but some reported even feeling worse.

Sharing your gifts can help you realize that there are good things in life worth sharing. The simple act of recognizing what you have helps lift depression over what you have not.