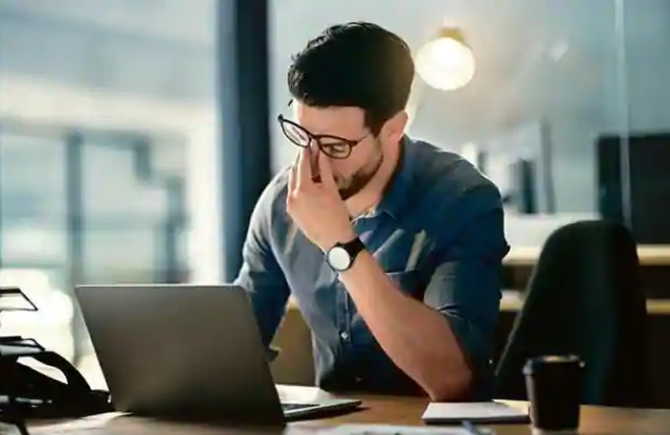 8 Commonly Asked Questions About Contesting a Trust: Can You Do It From Your Home? Wills and trusts have many similarities, but one way they differ is in the ability of beneficiaries to challenge the trustees by contesting the purposes and terms of the trust. Many settlers request a no-contest clause in a trust that forces a beneficiary to forfeit their interest in the trust if they challenge the trust unsuccessfully.

Just as with the case of a will, anyone who contests a trust must first have a fiduciary interest or would have inherited an interest under intestacy. A trust proceeding begins after the person contesting the trust files a civil petition or complaint. The person who files for the contest does not necessarily have to attend these proceedings, but the probate lawyers who represent them must be present. What follows are eight of the most commonly asked questions about contesting a trust.

Q: Does a contestant’s petition strike the challenged portion of a trust?

Q: Are there any conditions under which a trust can be held as invalid?

Q: Are there conditions that would make the particular conditions of a trust invalid, but not the entire trust?

A: Some states have laws that rule against perpetuities, which means that a trust lasts for a period of more than 21 years plus the life of the person when the trust was created. If these conditions are met, the conditions, but not the trust, are invalid.

Q: What does the law say about the mental capacity of the person who created the trust?

A: To determine if the person who created the trust has the mental capacity to create a valid trust, the settlor must be at least 18 years of age and able to understand the extent of their property as well as family members such as siblings, children, and spouses.

Q: What are good ways to prove a lack of mental capacity of the settlor?

A: Medical records are one of the best ways to determine a lack of mental capacity if they describe the capacity at the time when the trust was signed. Even if the documents were created near the time of signing, they might still be used.

Q: What other sources of information about mental capacity could be used?

A: It could be possible to use the testimony of friends or family members as a source of information, especially if they spent a significant period of time with the settlor at the time the trust was signed.

Q: How do lies and mistakes figure into a settlor’s perceptions?

A: When terms of a trust are affected by these factors, the appropriate conditions can be deemed stricken.

Q: What would happen if it was found that a settler thought they were signing something besides a trust?

A: This would invalidate the trust.

Having a probate lawyer draw up the provisions of a trust can significantly reduce the likelihood that a trust would be held invalid.