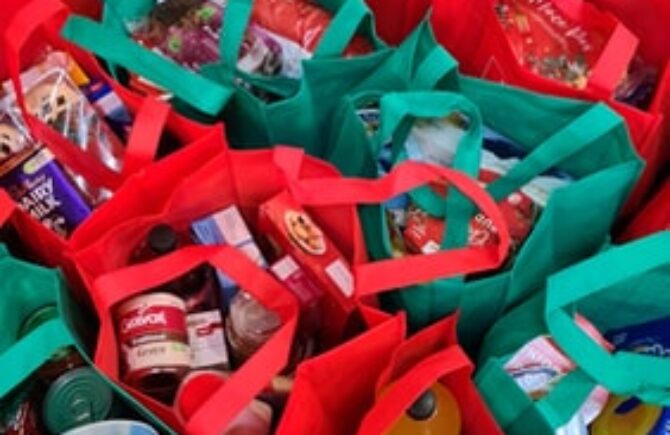 7 Benefits Of Donating To Charity

When it comes to helping out the world, there are many different ways for you to contribute. Volunteering is one of the most popular options, allow you to commit to a worthy cause that you care about deeply. What volunteering promotes is a sense of unity. The more community members that come together, the less of a problem that certain issues can be.

Along with volunteering, another popular method of contribution is donations. Some of us may be in a more favorable position than others when it comes to life. If you have the means, you may have just enough dollars in your pocket to donate to a cause. Contributing to a charity is a great exercise, which can both benefit society and extend your goodwill.

Here are seven benefits of why you should get involved with a charity.

One of the prime functions of any charity is to help others who are less fortunate. We all have had bad days, and we are just a couple of situations away from things breaking down in totality. By getting involved with any charity, you put yourself in a position to help out people in need.

Donations made to a charity will provide significant financial assistance to those who need help. The resources gained here will allow a community to benefit as a whole. It’s not just a matter of giving money. Donating to charity helps others who deserve a break in life!

There are a number of things in life that bring us pleasure. Sometimes, the gratification we feel from these areas will be short-term, or they may run longer. For example, working out at the gym releases endorphins, a chemical needed for us to experience happiness. Donating to charity is another great way to experience pleasure, albeit in another way.

Recent studies have demonstrated that the more time we help others, the more satisfaction we feel. Even if you only have a few dollars to spare at the moment, any little bit of change goes a long way. Those who receive your donation will undoubtedly feel thankful on a grand scale.

Charity donations don’t require a justification behind the act. However, some who conduct charitable causes sometimes do so as a part of their faith. Religious donations made to a charity can come about in many ways, each of which is based on giving back. For example, many Canadians donate to the United Church of Canada to promote and strengthen the congregation across the country.

The meaning behind these donations could vary from faith to faith, but all have one common purpose behind them. That purpose is to ensure that those who are struggling are not left behind in any capacity. From monetary donations to resources that could help a community, faith is often used to spread kindness!

As mentioned previously, you don’t have to go out of your way to donate large sums of money to charity. It is the thought that counts, especially when it comes to helping out. When you eventually make your donation, your act of gratitude can be seen as inspiring to other folks.

From strangers to loved ones, your act of giving without expecting something in return will be seen as genuine. Not only that, but donating to charity has a compounding effect in inspiring others to do the same. The more people that take the time to give back, the healthier our society will be.

While it isn’t necessarily the main reason for donating to charity, your act will not go unnoticed by the taxman. In certain countries, contributing to charities will give you a chance to reduce your overall tax burden. Many registered charities will provide you with a receipt, which can be capitalized on during tax season.

Many individuals who choose to donate to a charity will often be introduced to other causes. Having one cause in mind that you lend your services to can be gratifying. However, there may be other ones of interest to know about.

For instance, donating to a climate change charity can be a great help in introducing you to other similar non-profits. Plus, it will help you learn more about the issues that affect our society and the planet at large.

At the end of the day, most of us will never get to experience a certain level of happiness, due in part to life’s struggles. However, donating to a certain cause at a charity can end up doing more than you realize. Remember, it’s not about how much money you give, but why you end up donating!