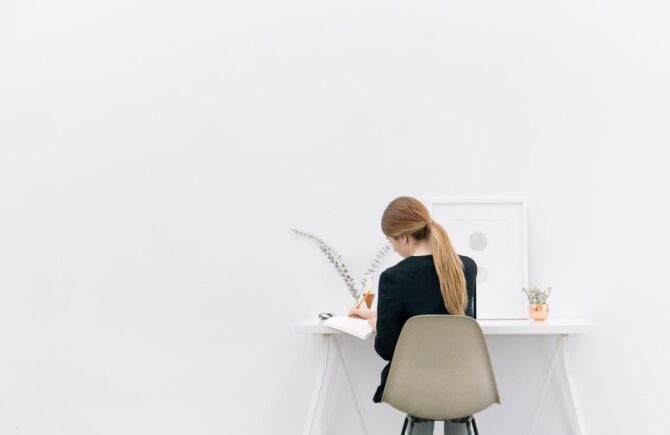 A chosen major has a direct impact on the future life. It also shapes the psychological health and general well-being of a person. After all, everyone wants to make money, realize their potential, as well as get actual pleasure from work.

The studying process is only half the deal. Even those who picked the right path may stumble upon some disciplines or their aspects.

For example, a decent physics student may be unskilled in writing texts. Still, physics groups do have philosophy classes and have to write short essays either using an essay writing service essay help or perfecting their skills. The second path is harder but also more rewarding. 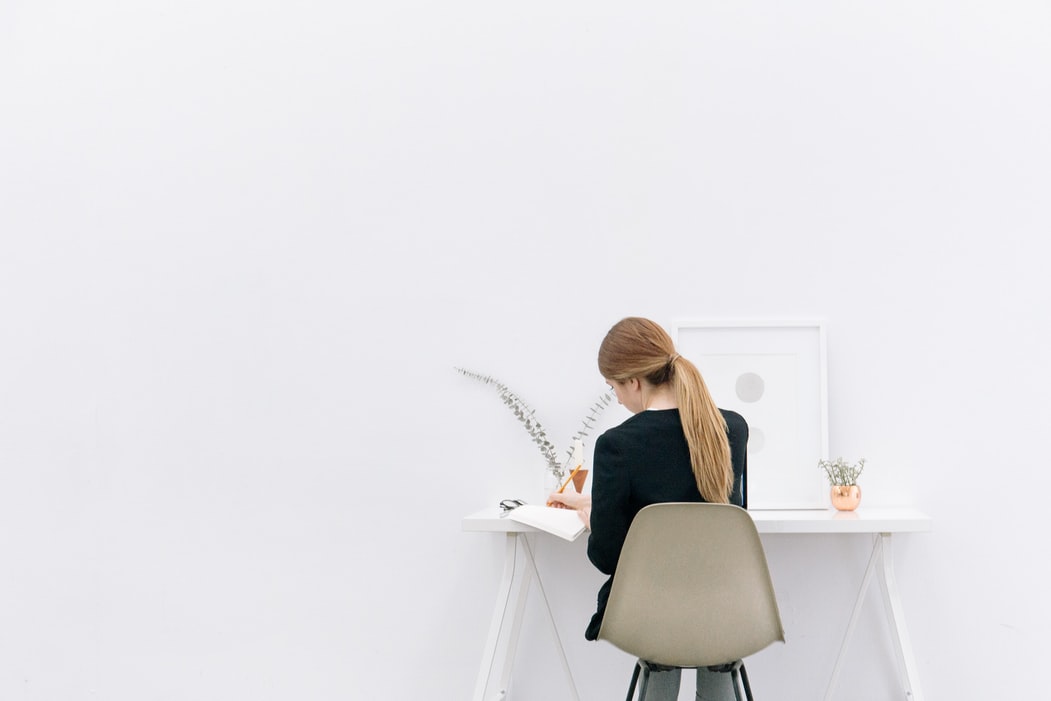 Often, future students pick their major without giving it enough thought. The problem here is that young people often do not know what they would like to do in life.

When choosing a life-long career, young people often take guidance from the level of prestige. Prestigious and top-paying are false values. These hallmarks appear to be useless in terms of choosing the future profession. Career choices based on those indicators usually lead to untimely job burnout.

The mistake of millions is that they think that a well-paying job will bring both money and happiness. Yet, in reality, the opposite is true. A common misconception is to consider a prestigious profession itself a source of income, money, success, and bliss.

For starters, it is not the profession that gets you money, but the position held. Often people get paying jobs unrelated to their major. Such examples prove that money comes from the performance of specific functions, not the theoretical knowledge and diploma.

The second point to consider is that the professions perceived as prestigious are not, in fact, the most profitable. After all, due to the vibe of success around some jobs, too many people pick the related majors. This trend gets the job market overcrowded.

This happened at the beginning of the 2000s when such occupations as economists and lawyers were at the job market’s peak. Then the trend abated and many students had to switch to different fields and change majors.

Some people tend to go with the flow and follow friends of relatives in their decisions. Such an attitude is a rejection of personal responsibility for making a decision. Yet, sometimes such choices can lead to success after all. Some companies prefer to hire teams of people whose abilities and interests coincide. There is an element of luck involved, as it has little to do with the consequences of a conscious decision.

This also works the other way around. What if as a child you meet, let us say, a doctor who is mean to you. Sometimes, this can turn a child away from the profession as it is. Yet, the opposite conclusion is a viable option – when a person decides to improve the healthcare quality and becomes a doctor. In any case, a real-life example can give data on the job but still should not serve as the sole basis for picking or rejecting certain occupations.

Getting a Piece of Advice

Some relatives may feel strongly about their jobs and want the kids to follow their example. This path could be a huge mistake. The responsibility, though, lies partially with the parents, relatives, and friends who insist on their career choice options. All attempts to impose ideas about the best and most demanded professions are dangerous to prospective university students.

It looks as follows: a certain discipline fascinates the student so much that they decide to dedicate their entire life to it. In this situation, the student needs to identify the true motive of this interest. This attention could have been attracted by the ease of the subject, the teacher’s personal qualities, rather than the discipline itself.

Many high school students have no idea about their abilities, ​​inclinations, and interests. Some even have no or little hobbies. In this case, there is the need to look for those before deciding upon a future major. Often, these inclinations could hide behind everyday tasks like cooking or car mending.

How to Avoid These Traps 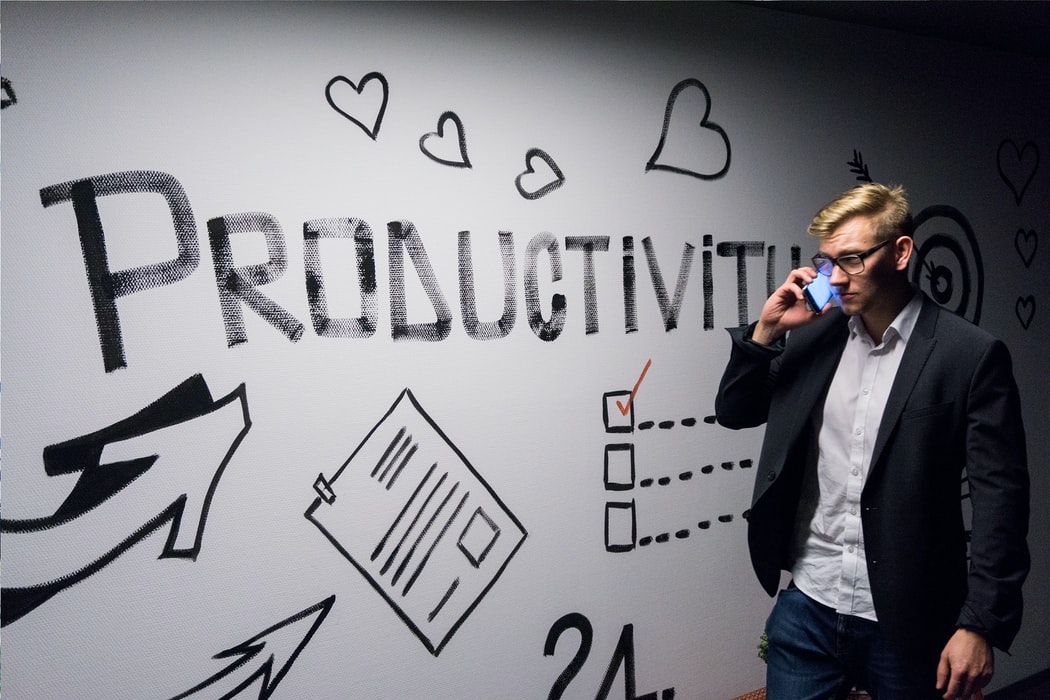 Look inside for the answers. The right choice of the major field of studies brings great moral satisfaction since it allows realizing potential. Thus, the main advice is – choose the education path related to your abilities, talents, and what you do better than others.