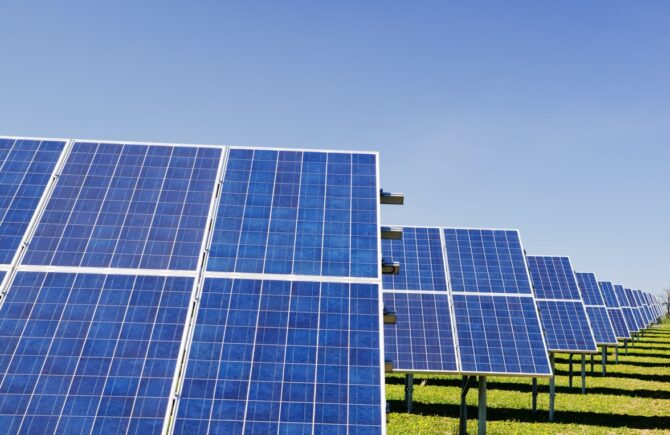 Solar Power Is A Must-Have for The Future

Solar power only became a feasible alternative to conventional power after 1954, following the first silicon photovoltaic cell development, created by Bell Labs in 1954. Before this, varying solar energy capture and conversion methods were explored. The first solar cell conversion of solar energy to electricity was at a 4% efficiency rate. In present-day use, […] 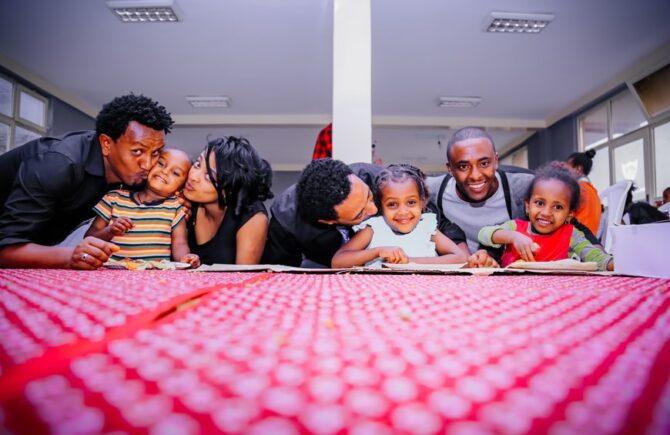 We are living at a time when there’s so much uncertainty to grapple with due to this covid-19 pandemic. For parents, it’s likely that you have lost some control over what will happen next in your career, children’s education and business. There’s also the emotional stress of worrying about your family members and loved ones […] 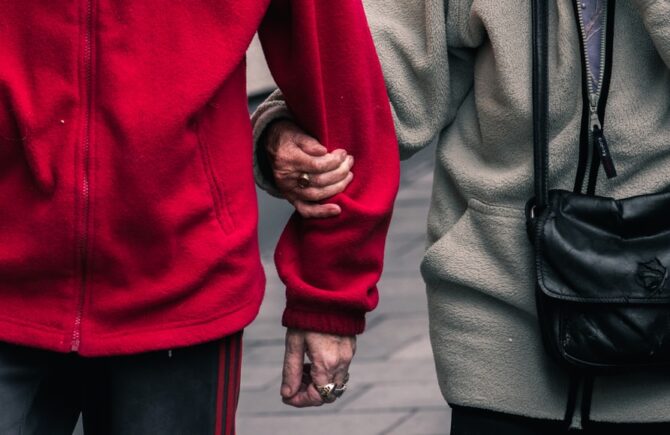 After taking your loved ones to a retirement community, one way to ease their transition is to visit them regularly. While visiting is good, it isn’t enough—you need to do fun things that will rejuvenate them. Are you wondering which are these things you need to do? Here they are: Play a simple family game […] 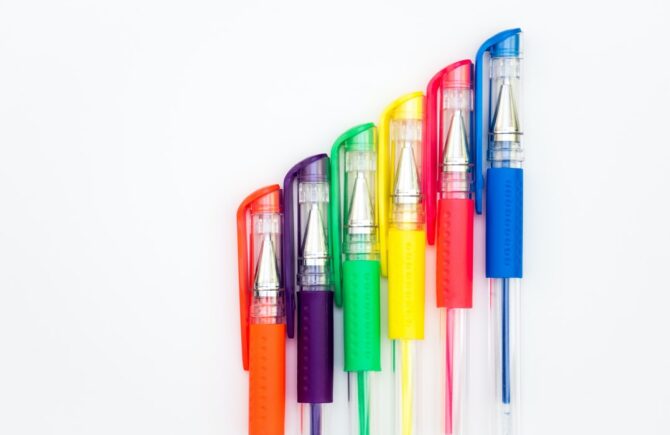 Using Your Expressive Writing To Move Forward In Life

Research has found that expressive writing is a very valuable tool for helping us to enhance our self-awareness and emotionally process what we are going through in life. Writing regularly has been shown to decrease anxiety, reduce stress and even decrease the symptoms of depression. By increasing our self-awareness, we can learn from our interactions and experiences, and […]