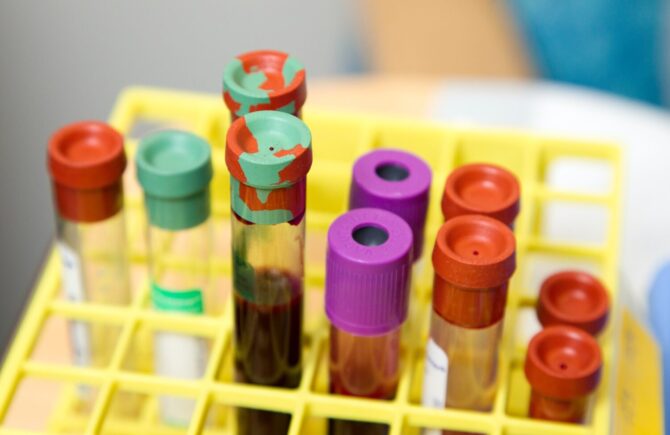 Drug testing is used to identify any levels of intoxicating substances in a person’s system. They can be used for a variety of different reasons, such as by the legal system or by employers.

Drug use can be traced in one’s hair, blood, urine, and skin. Each of these has different drug detection times, along with its own specific type of test.

Drug kits test for substances such as:

Someone will ask for a drug test in order to gauge if there has been any drug use in a certain amount of time. Below, we’ll explore the four main reasons why you might need a drug test.

Drug testing is standard in many job fields. Jobs that protect the safety of the public, operate heavy machinery, or represent the government require a negative drug test once a job offer is extended, and sometimes randomly throughout employment.

Common occupations where drug tests are required are:

It’s imperative these employees refrain from illicit drug use because these jobs involve high levels of physical expertise and trust with sensitive information.

Workplace drug use can make employees forgetful and irresponsible, and also put their own and the lives of others in danger.

Professional sports clubs and many college sports teams will test for illicit drugs, along with performance-enhancing drugs, such as anabolic steroids.

Both college and professional teams test for illegal drugs because abuse can ruin the health of their players, create a negative atmosphere and perception of the organization, and worsen performance on the field.

Performance-enhancing drugs create an unfair matchup in sports. Many sports historians and scholars agree that steroids ruin the integrity of the game, and also influence younger players to engage in drug use.

People on probation, parole, or those who are involved in a criminal investigation will usually be asked to undergo a drug screening.

As part of a sentence from the courts, those on probation will have to participate in scheduled or random drug tests conducted by probation officers. Most of the time, people with drug offenses undergo drug tests for six months or up to multiple years.

Recently paroled convicts are prisoners who have been released before their full jail term is up, usually because of good behavior. It’s common that one of the conditions of their release is that they turn in clean drug tests.

If you have been involved in a motor vehicle accident, you will probably be asked to take a drug test, since drug use can hinder driving ability. A judge will need to know if the accident was caused by substance abuse.

4. Gauging Levels of Opioid Use

Opioids are prescribed by doctors for pain relief. In moderation, opioids, such as morphine, fentanyl, and codeine, allow patients to better handle intense pain from physical rehabilitation and major surgeries.

Unfortunately, opioids are very potent, even in small amounts. The misuse of these powerful medications has created the opioid crisis in the United States. In 2019, an estimated 10.1 million people aged 12 or older misused opioids in the past year.

In order to keep the chances of abuse down, doctors will ask patients to take a drug test to monitor levels of opioids in the system. If levels are too high, the doctor will speak to the patient about the dangers of drug abuse and offer resources to help.

Getting a Drug Test

Drug testing can seem like a hassle, but the cost of drug addiction is more severe. Keeping employees, parolees, athletes, and patients free of drug abuse helps to maintain personal and public safety.