One of the benefits of living in Maryland is that you get a lot of different types of scenery. We have city, ocean, mountains, and more. I’ve been to Ocean City many times, but it had been years since my last visit.

One of my goals for this year was to build a sandcastle, so I knew I had to make it down there. So, my friend, Jenn, and I planned a day trip. When we got down there (after finding out they don’t do Bay Games anymore!), we set up on the beach. It was really cloudy and slightly cold. The water wasn’t as bad as I’d imagined, so I jumped in the ocean in my pink dress for a few photos for an upcoming blog post. 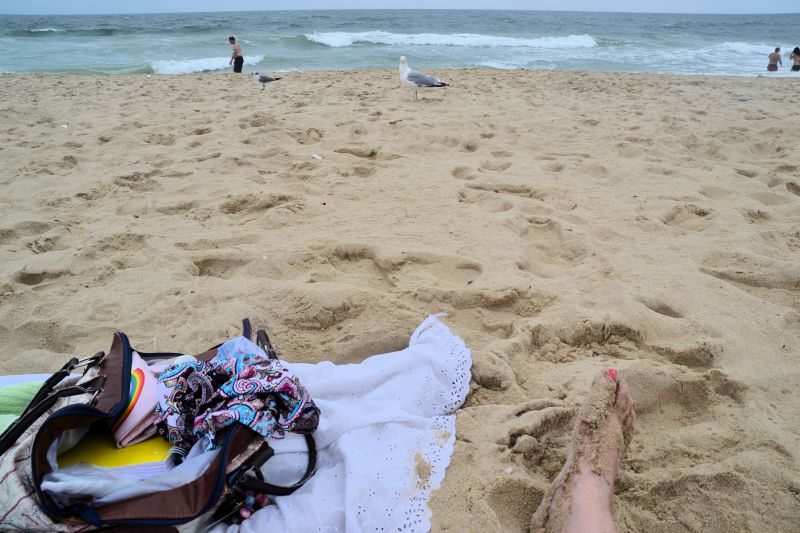 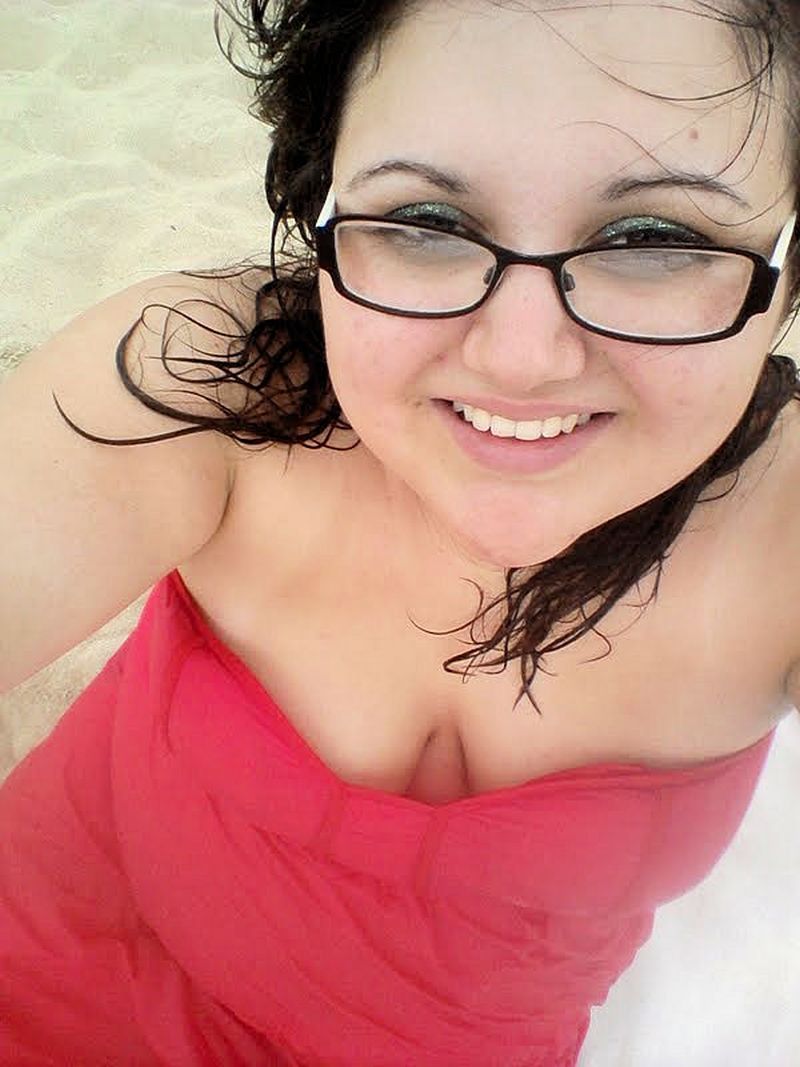 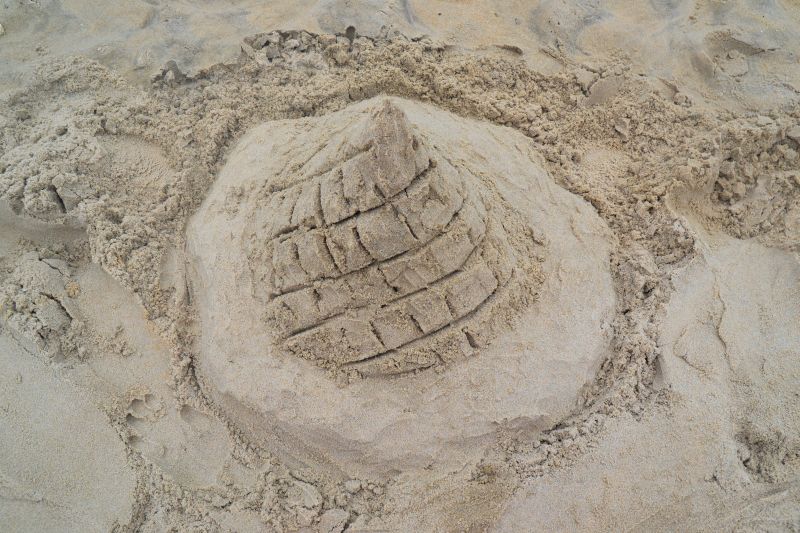 Speaking of ice cream, I purchased a giant inflatable ice cream cone on eBay, and brought it with me to the beach. I blew it up while we were sitting on our blanket. The wind was really strong and it blew away. I ran after it for a while, screaming “STOP THAT ICE CREAM CONE!”, but it was traveling at 1,000 MPH and even though this was a tragic loss, I’m sure that it was hysterical to watch.

After the beach, we got lunch and hit the boardwalk. Dippin’ Dots are pretty necessary when you visit Ocean City. Or really when you’re in the vicinity of a Dippin’ Dots store. 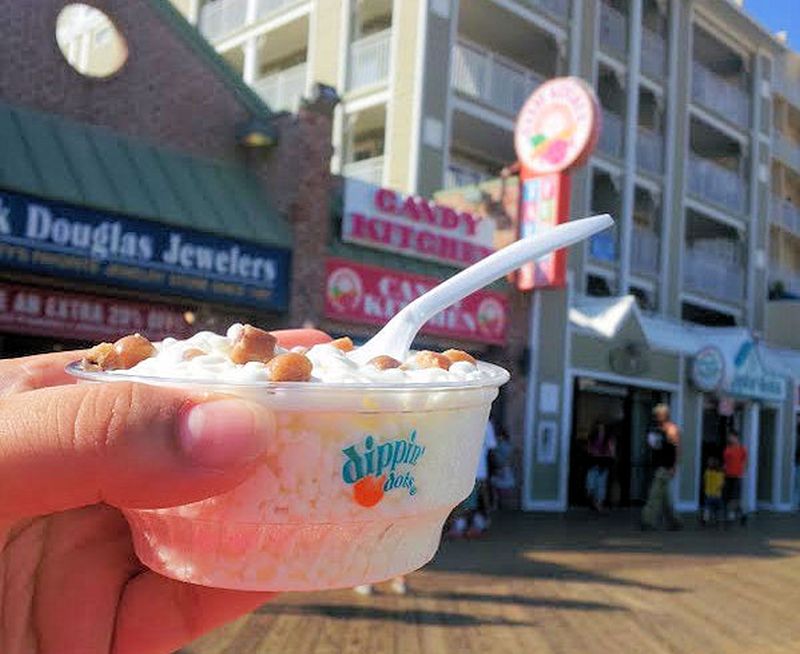 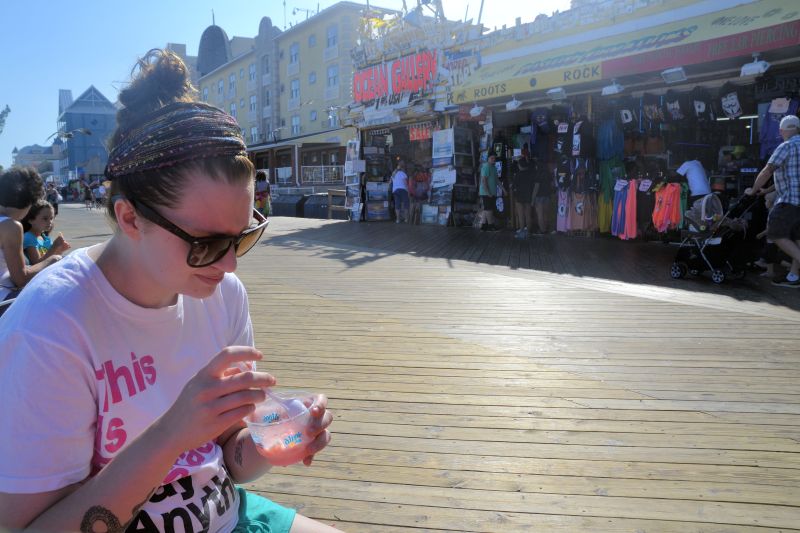 I love how kites look, flying above the sand. What a relaxing thing to watch. 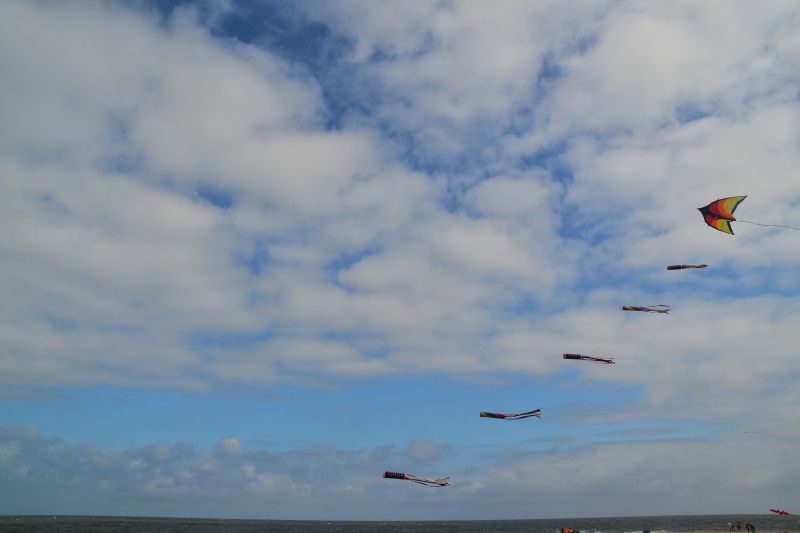 What a great day! I can’t believe it had been so long since I visited. 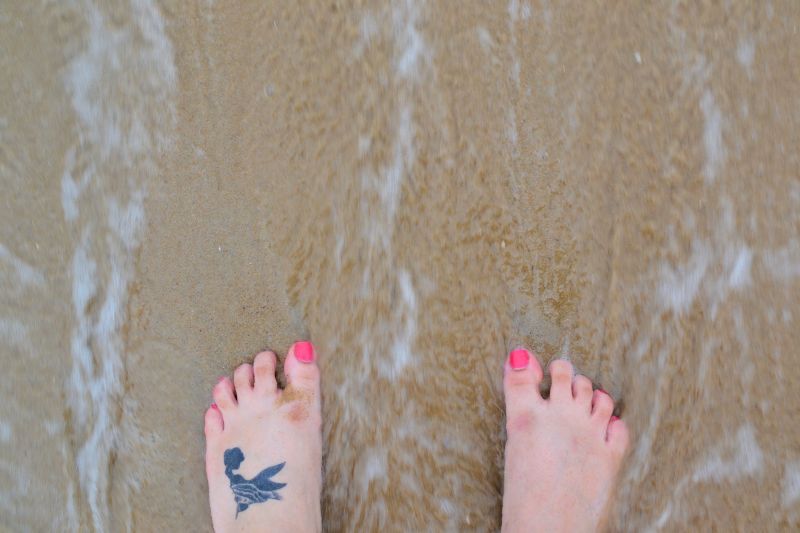