When April told me that we could do lip sync performances at her Jimmy Fallon birthday party, I said yes yes yes. After I figured out that I was doing Ke$ha’s “We R Who We R”, I went on Forever 21’s website and ordered a leotard and tacky gold jewelry. 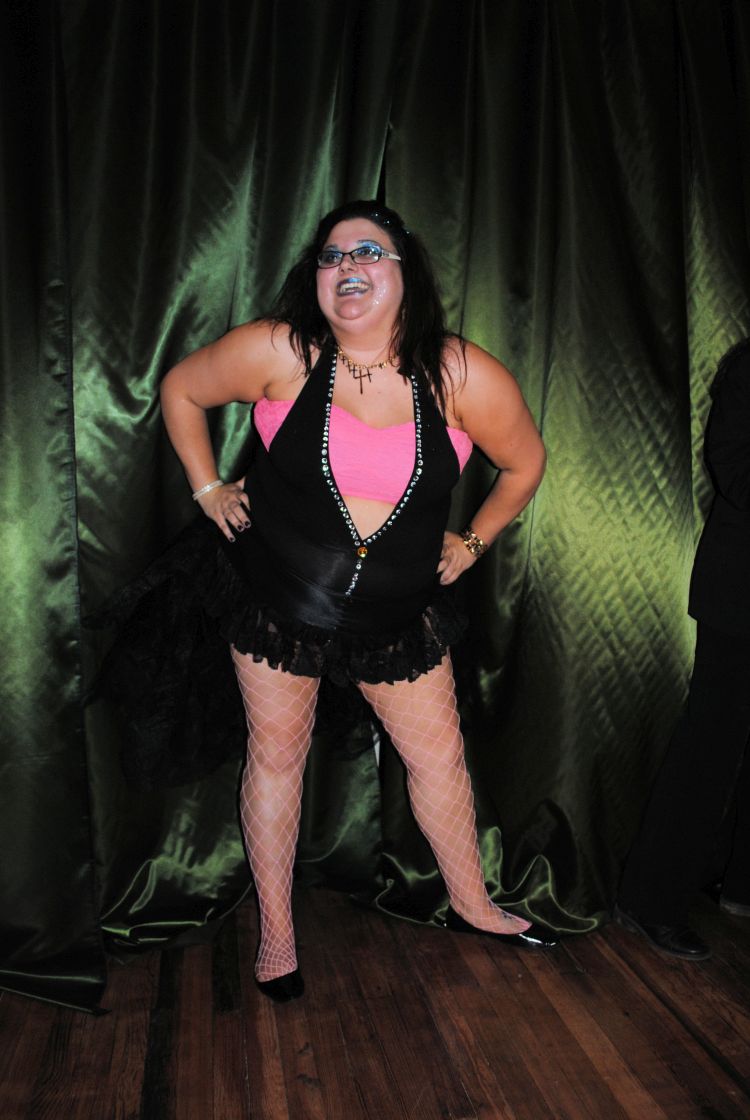 Once the leotard came in the mail, I decided to bedazzle the crap out of it. Not only did it make it look more like Ke$ha, but it was a way for me to cross off #81 from my 100 Ways To Be Creative list. 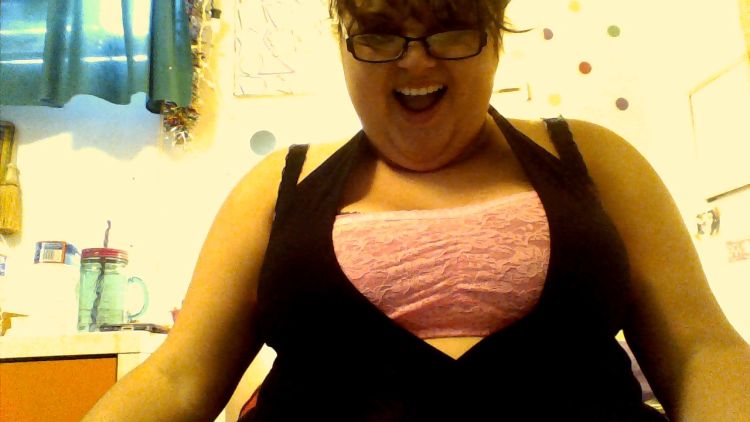 Obviously other things needed to be taken into consideration before performing, like glitter and teased hair… 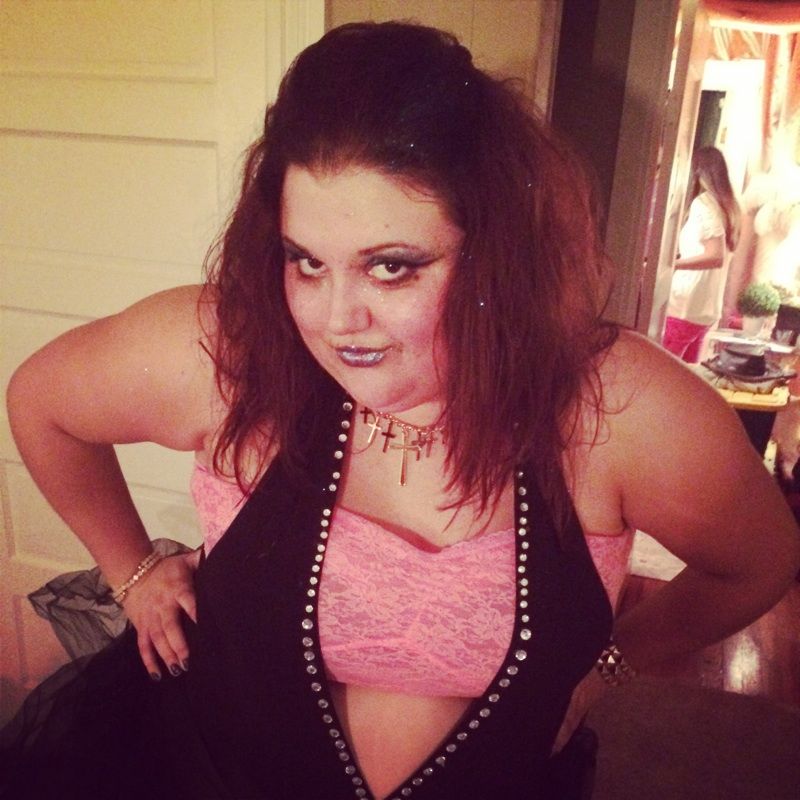 But I had a great time performing! And at that party in general. April really knows how to have a good time. 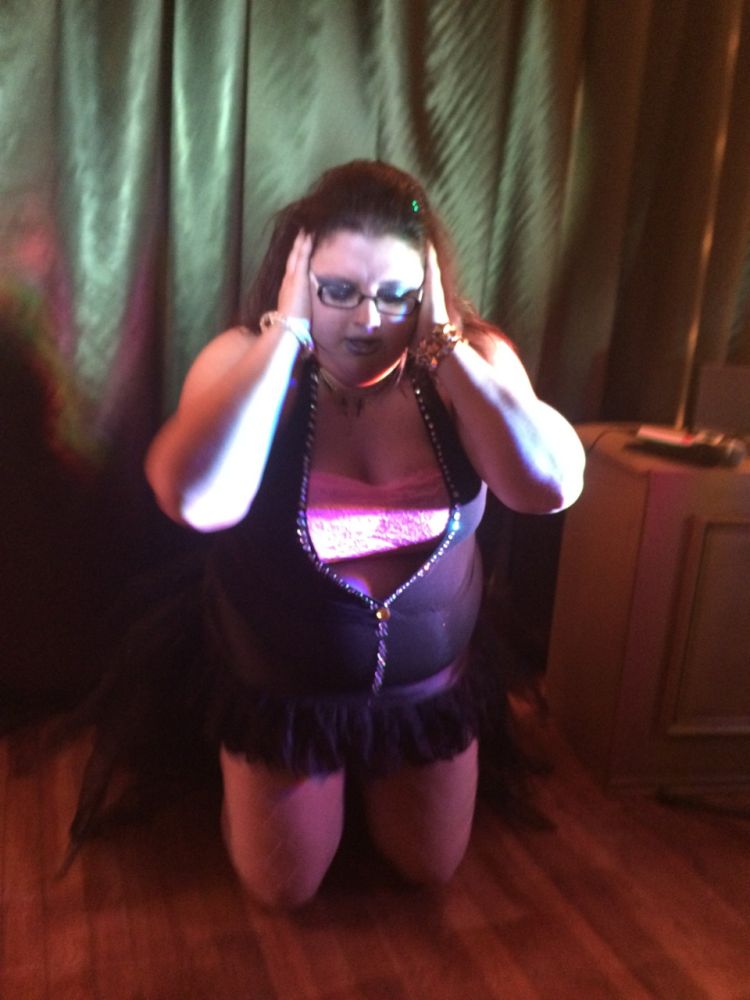 And I shall leave you with the image of my bedazzled crotch. 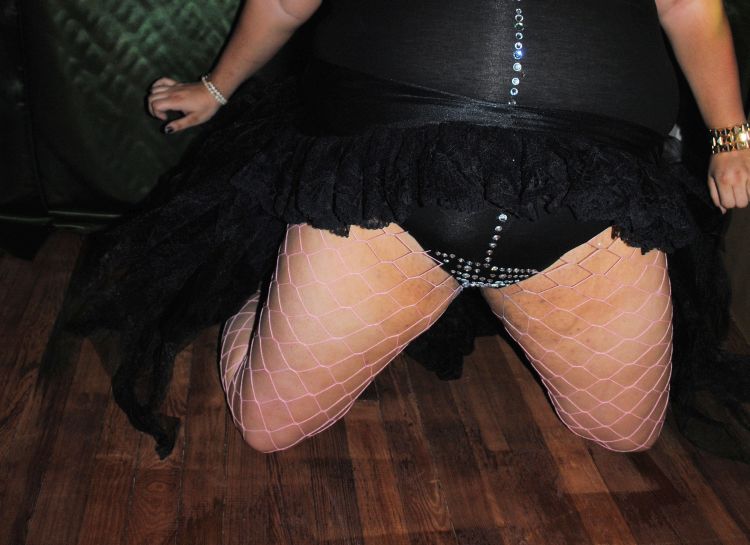