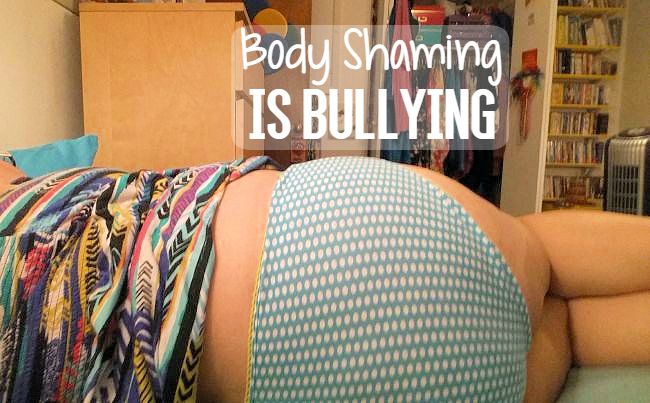 You’ve probably seen Nicole Arbour’s video called “Dear Fat People” which went viral. I’m glad it went viral because people are mad, and for good reason. She rants for six minutes about how much she hates people being fat. She claims fat shaming is “not a thing”, and bullying someone for being fat is actually awesome because fat people will lose weight after being offended.

She refuses to apologize for the video because “it’s satire” and we don’t understand her “comedy” because she’s a woman. I didn’t expect someone who made a video like this to ever apologize for it, but I’d like to say something to Nicole:

I love offensive comedy. If you were actually making jokes about fat people, I would have laughed. I’ve lost followers for making inappropriate jokes because as much as I advocate for equal rights and social issues, I can still laugh about them in the right context. I don’t think your video was funny because it was a direct attack, intended to make people feel terrible about themselves. I advocate for the exact opposite every day ,so I didn’t think there was an option for me to not respond to your video.

Speaking of responses, there is a really great video from Whitney Way Thore that addresses a lot of the issues I would have written out in this post. I recommend watching it because I agree with 99% of the stuff she says.

Body shaming is bullying whether you’re shaming a very thin or very fat person. If you say only real women have curves, you are body shaming. If you say fat people are lazy, you are body shaming. Are there a ton of health problems that correlate with obesity? Yes, of course. Ultimately, though, bullying someone isn’t going to make them change their lifestyle in a positive way. Research (and common sense) shows bullying makes people who overeat tend to overeat more. 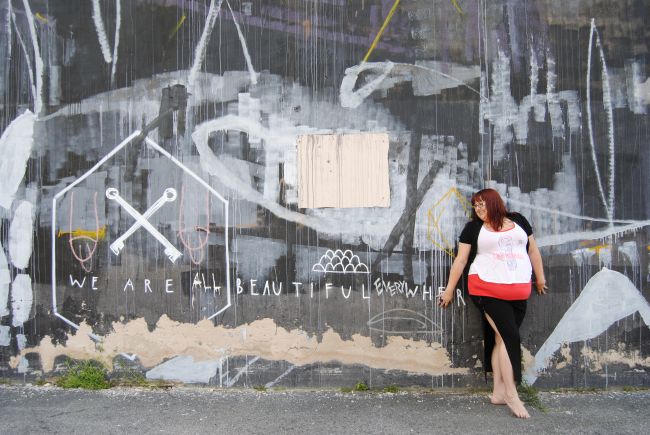 If your weight is causing health problems, you should probably talk to a doctor to treat your symptoms and work to become healthier because health problems suck. This world is beautiful and you should get to stay around for as long as you can in a non-miserable way! The thing is, though, this is a free country and no one can tell you what to do, including Nicole and myself. If you choose to be overweight and are happy with yourself, it doesn’t matter what anyone else thinks. Your body is your body and Nicole is right, you only get one. But you also get one brain inside it, and with that brain you can decide how to live, eat, exercise, and love any way you choose to.

I love you no matter what a measuring tape or scale says. Yes, I want you to be healthy, but I also want you to be happy. Your body is beautiful and never deserves to be shamed by anyone.