100 Ways To Be Creative: Install Some Guerrilla Art

#60 on my 100 Ways To Be Creative list was to install some guerrilla art for everyone to enjoy. I wanted to do something new outside of my stickering, flyers, and yarnbombing for this one. A while ago I saw this project involving a disposable camera sent through the mail asking the postal workers to take pictures. It inspired me to think about disposable cameras and street art and then I found this project where Jay tied a disposable camera to a public bench.I covered a disposable camera in pink duct tape and tied yarn to it. Then I taped the yarn to a piece of cardboard instructing people to take pictures. I taped that cardboard to a street pole and laid the camera  on a parking pay box right next to it. It was in Baltimore in front of Frazier’s On The Avenue, a bar in Hampden. 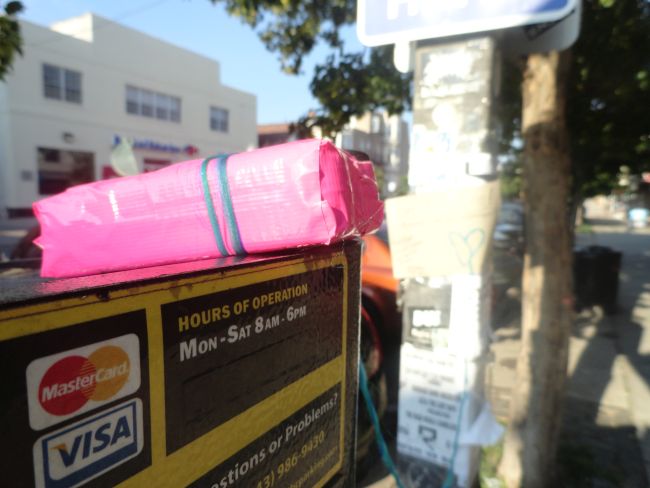 As soon as I installed it people starting walking towards it and that made me really happy. I went back the next day, almost exactly 24 hours later to find the camera exactly as I left it, except all the photos had been snapped. I took the duct tape off (surprisingly easy!) and got it developed at CVS. 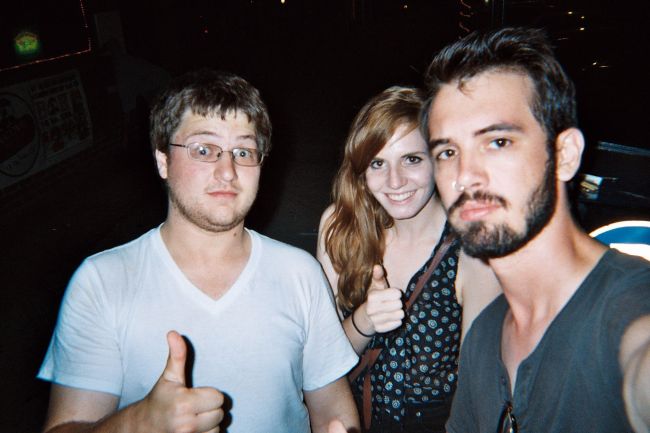 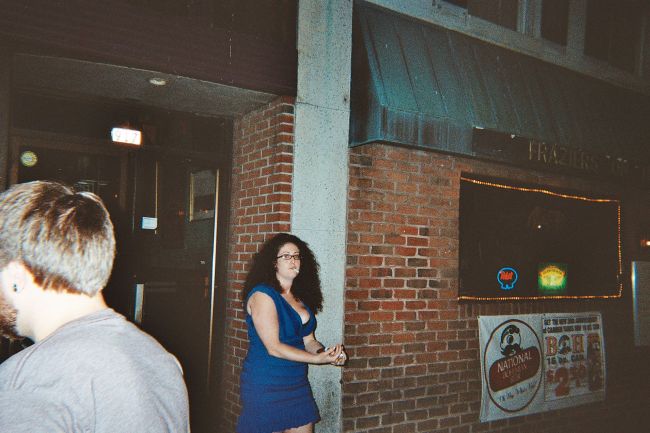 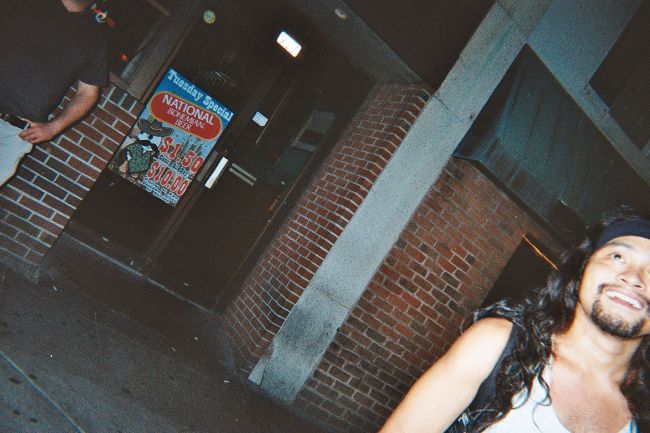 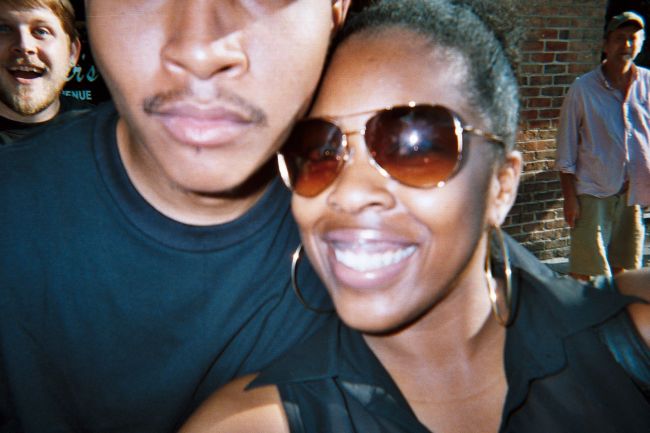 Would take a picture as a passer by?